Bernie Williams is a Puerto Rican former professional baseball player who played his entire 16-year career in MLB from 1991 through 2006. He played most of his career with the New York Yankees in Major League Baseball as a centerfielder.

Williams was born on September 13, 1968, in San Juan, Puerto Rico. The 51-year-old former baseball player was a member of four World Series championship teams with the Yankees. Besides being a baseball player, Williams is also a musician who has released two jazz albums and was nominated for a Latin Grammy in 2009. 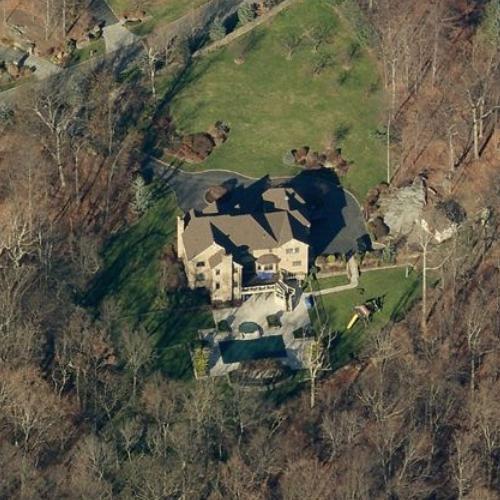 Faced with their own rivals, the Orioles to sign Belle, and the Red Sox to get Williams, the New York Yankees signed a seven-year contract with Williams for $89.7 million. Williams received $12 million each season in the seven consecutive seasons and in his eighth season he received $15 million. Bernie Williams became the highest-paid Yankee then.

During his career, Williams won numerous awards, including four Gold Glove Awards and a Silver Slugger Award for which he must have received thousands of dollars in cash prize.

In terms of his personal life, Bernie Williams is married to Waleska. The wedding ceremony took place on February 23, 1990. He started dating his future-wife in 1988 and have been together for 32 years.

Waleska Williams was born in Guaynabo, Puerto Rico, in a Christian family. 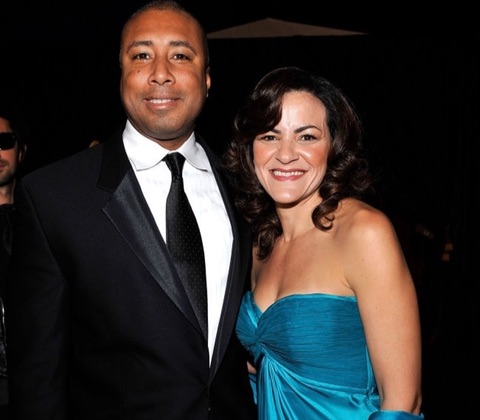 They moved to Westchester, New York, in 1999 when their children were still young. The couple now lives in Armonk, New York, and together they have three children, Bernie Jr., Beatriz, and Bianca.

His wife, Waleska, runs her training home studio and helps others achieve fitness and wellness.

Bernie Williams Jr. was born in Puerto Rica to parents Bernabe Williams Sr and Rufina Figueroa. His father worked as a marine and dispatcher, and his mother is a retired principal and college professor. Before moving to Puerto Rico, his family lived in the Bronx.

Williams started playing classical guitar and baseball as a growing up kid. At the age of 15,  he won medals at an international meet and was always active in track and field. On his 17th birthday, he was signed by the New York Yankees where Domingo German currently plays for and put him in training in Connecticut. The contract became the start of his professional baseball career.

Bernie Williams on Music and Charity

Bernie hosts numerous charity concerts and other events such as Little League games for the charity. The money he raises from his philanthropic efforts, he delivers instruments to schools and gives lessons on music to students in the Bronx. In July 2018, When Hurricane Maria hit Puerto Rico, he went out to Puerto Rico and helped the affected by rebuilding a bar and baseball field.