The former University of Maryland player was born on January 14, 1989, in Baltimore, Maryland. He is the son of Frank Kolarek, who is a Baltimore Orioles scout for four teams in the Double-A Eastern League. He attended Catonsville High School and later enrolled at the University of Maryland. He was drafted by the Mets in the 11th round of the 2010 Major League Baseball draft.

Adam has earned a good amount of wealth and fame through his career earnings and his estimated net worth is $1.5 million as of 2019. 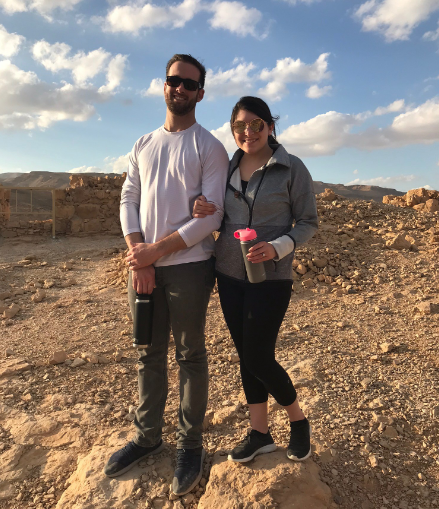 In 2017 while playing for Tampa Bay Rays, his annual salary was reported to be $5500,000- which is the lowest payscale allocated to the major league player.

Earlier, Adam played in the minor league for around 7 years through which he might have made the career earnings of about $1 million. Besides, he might have landed some endorsement deals but so far he has not disclosed his income and deals.

The MLB pitcher, Adam is married to Melanie Rae Shapiro who he exchanged the wedding vows with on Feb 2017. The lovely couple belongs from the same home town Maryland and they probably met with each other while they were studying in high school.

Adam and Melanie has recently, welcomed their first child on November 2018. 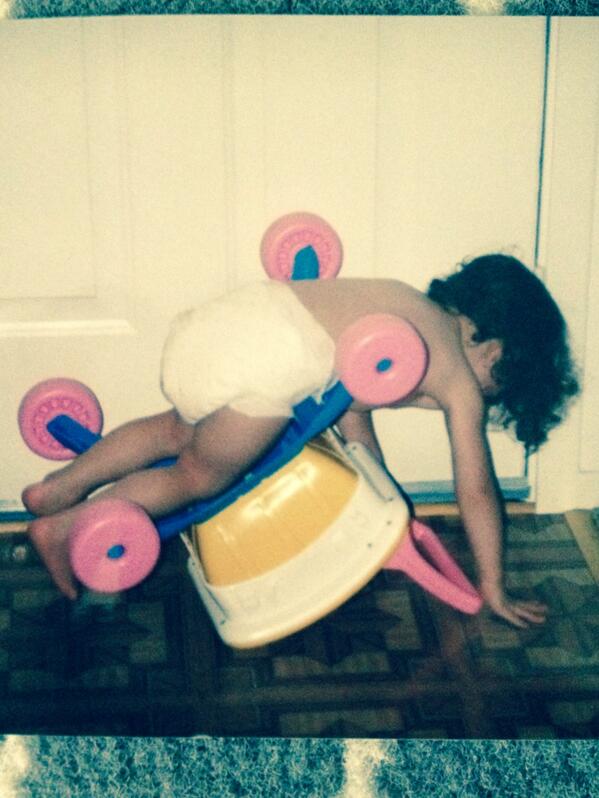 MLB pitcher Adam belongs from an athletic family who grew up as the only son with three beautiful sisters. He is the son Frank Kolarek who played in the minor leagues like California league, Southern league, Eastern Pacific Coast league. His father was a catcher who was born on January 26, 1953, and his mother is  Dorothy Kolarek.

Their parents seem to know each other since 1975 and after dating a couple of years, they tied in a knot in 1978 after the retirement of Adam's dad Frank.

Adam's family is a very religious family and they are devoted Christians.

Adam has a busy schedule due to his game but in 2019, he manages to have a vacation with his whole family and they went on a 10-day trip to Israel right before Christmas.

He was with his Father, Mother, Sister and his beautiful wife Melanie. After a long time, Kolarek family seem to have a very good time. 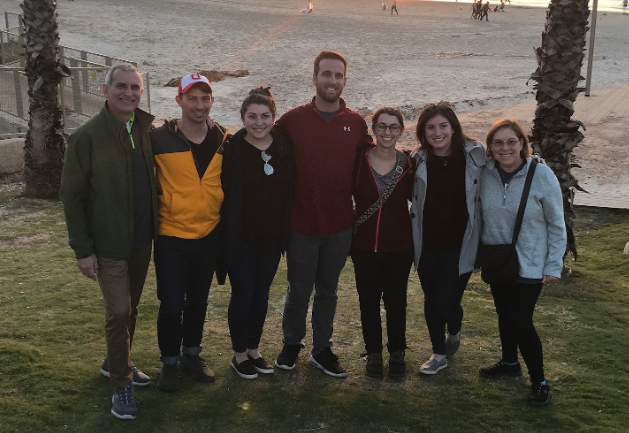 For Adam and his wife, it was a beautiful moment because Adam's wife Melanie has a family that lives in Israel, including an aunt, an uncle and five cousins.

In 2011 he was invited to join the Orioles club and at that time he played from the Savannah Sand Gnats and St. Lucie Mets. He was offered a two-year deal which included $8.1 million but he was unable to sing that contract due to his injury.

He spends several months on a bed due to ligament-reconstructive surgery on his left elbow and he never pitched for Orioles.