Benji Michel is an American professional soccer player who plays for Orlando City SC. The homegrown forward wears #19 and plays as a center-forward. The 5ft. 10 soccer star is a crucial player for Orlando City. He is lethal in front of the goal.  Having made a great fan-following in MLS, he is destined to do wonders.

Michel was born on October 23 1997 in Orlando, Florida, USA. He was a brilliant soccer player from childhood. He went to the University of Portland for college studies where he played soccer. He scored 31 goals in 53 appearances while playing for Portland Pilots.

Net Worth and Properties As of 2021

Benji Michel is the first pure-bred homegrown player of Orlando City SC. He has a base salary of around $85,000 with a guaranteed compensation of $116,250. Meanwhile, Portugal legend Luis Nani earns a whopping sum of $2,333,333 as the base salary who also plays for Orlando.

Michel loves spending time with his friends in restaurants and pubs in Florida. He likes driving cars and hanging out. The Florida star is seen driving his car in Florida streets. The estimated net worth of Benji Michel is around $1million to $5million. It depends on the contracts of new sponsorships coming to him. Adidas has sponsored him as of now.

Benji Michel keeps his love life very private. He has not been seen with any girls in the public. However, he follows many female models and celebrities on his social media. There are rumors that he is dating an American model. 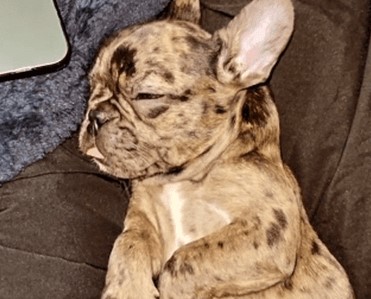 The skillful center-forward has a lot of me-time when not playing football. So, He enjoys his time playing with his pet. The USMNT star has a cute pet Luna and he shares its pictures.

The big breakthrough for Benji came when Orlando City SC signed the center-forward ahead of the 2019 season. It was a homegrown soccer contract. The 165lbs forward has played more than 50 matches for the club.  His first goal came against Columbus Crew SC in a 1-0 win.

Despite having Haitian citizenship, he denied playing for Haiti. His dream was always to play for USMNT. The USMNT coach even called the #19 forward for a nation's friendly against Trinidad and Tobago. His main motto in life is "Don't wish for it, Work for it."

Michel was born in Orlando, Florida to a Haitian couple. The OCSC Forward shares a deep bond with his parents. He is the youngest of 10 siblings. He scored a goal in the MLS and dedicated his goal to his mother with a heart sign. 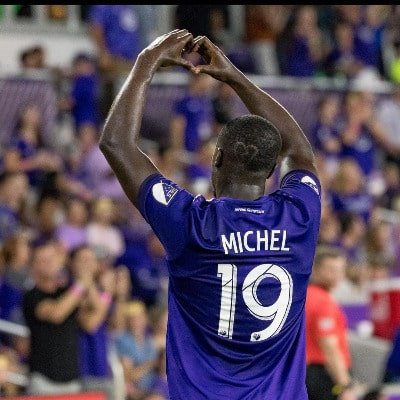 He was a troublemaker from an early age. His brother Thelusma inspired him to be the person he is now.

The #19 center forward was named the West Coast Conference Freshman Of The Year 2018.

One of the highlights of his career is when he bagged a brace as his side Portland Pilots beat Western Michigan Bronchos in Portland.

For more players' biography like this, Visit Playerswiki and stay in the game.