Islamkhan's usual position is attacking midfielder; however, he also plays from the left-wing and right-wing positions. Islamkhan wears the number 8 on his back for his team, Al Ain. Islamkhan has won the Kazakhstan cup twice, playing for club Kairat, and in 2014, he won the Kazakh footballer of the year.

Bauyrzhan Yerbosynuly Islamkhan, professionally known as Bauyrzhan Islamkhan, was born in the Taraz village of Kazakhstan on February 23, 1993. Islamkhan's sun sign of Aries.

He hasn't revealed anything about his parents or siblings. But he is close to his mother and regularly shares her pictures on his Instagram account. At this point, his educational history is unclear. Islamkhan's nationality is Kazakhstan, and he is a citizen of Kazakhstan. His hair is pitch and silky, and his eyes are black. He is of Caucasian descent. He stands 5 feet 9 inches. He is 74 kg in weight. He appreciates staying in shape and strives to maintain his body as an athlete.

Islamkhan's net worth, salary, and contract

Islamkhan, an Al Ain offensive midfielder, is a professional football player. He has played for several different football teams during his career, and he is now at Al Ain as of 2022. According to the transfer market, his current market value is 200Th Euros. Islamkhan's market value was 3M Euro in 2019, which was his highest market value. 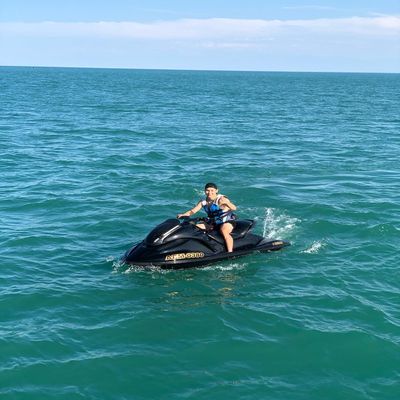 Islamkhan's net worth as a football player is $2.5 million. In Kazakhstan, he is living a luxurious life. His annual salary as an Al Ain player is £726,000. He is one of the key players for the club Al AIn. His contract with Al Ain ends on June 30, 2023.

Islamkhan is a married guy. He tied the knot with a Kazakhstan-born lady. Islamkhan has not revealed his wife's name and what profession she is involved in. He loves sharing her pictures on his Instagram account. 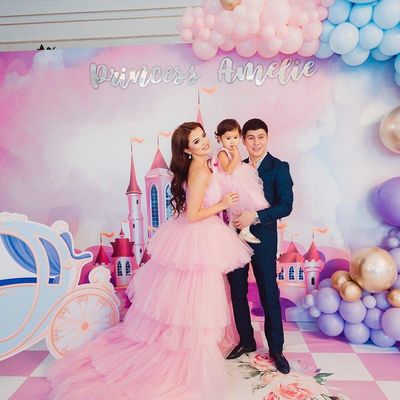 Islamkhan with his wife and daughter SOURCE: [email protected]_9

A beautiful Islamkhan couple is blessed with a daughter. Islamkhan loves to travel around different destinations with his family whenever he gets free time. So, as of 2022, Mr. Islam is married and is a daughter's father.

Al Ain's key player Islamkhan is a regular and active social media user. He sometimes goes live on Instagram to communicate with his fans.