Barry started his coaching career in 1984, and since then he is pursuing his coaching career. He is the winner of the  Louis A.R. Pieri Memorial Award. He has a net worth of more than $20 million as of 2019. Do you want to know more about Trotz's salary, wife, children, and career earnings?

Who is Barry Trotz Married to? Know about his wife and kids

The 57-year-old NHL head coach is a happily married man and is currently enjoying marital life with his wife. Barry tied the knot with his lovely girlfriend Kim Prokopchuk on May 20, 1989, in Winnipeg. His friends and family members attended the wedding ceremony. 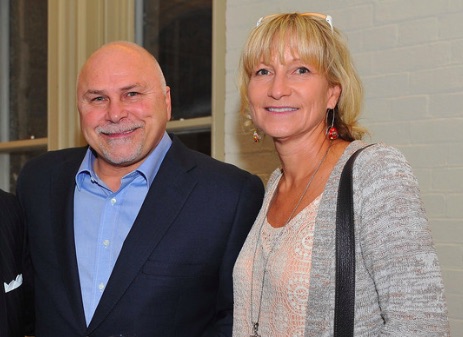 Barry and his spouse were together since high school. Moreover, they knew each other when they were in the fourth grade, and after they turned 17, they began dating. Barry and his wife Kim are the examples of a happy and perfect couple who are made for each other. 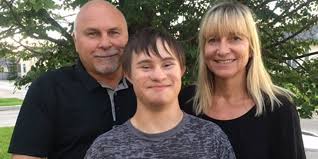 It is not common for someone to stay in a relationship for such a long time as they have been together for over three decades. So far, there are no disputes reported in their marital life, which clearly suggests how deep their love is. 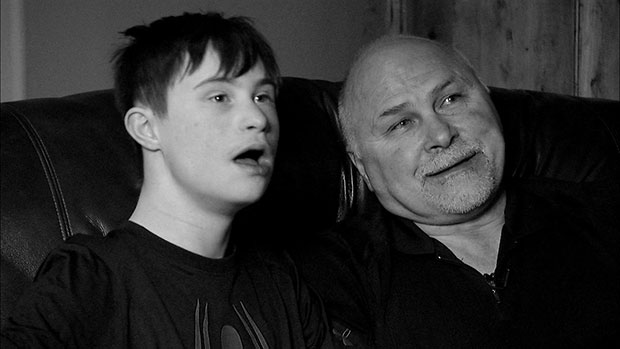 Furthermore, they are blessed with four lovely children: daughters Shalan, Tiana and sons Tyson and Nolan. Barry's younger son Nolan is suffering from Down Syndrome. Apart from his relationships, he is also actively participating in social services.

Due to his charity works, he was awarded by 2005 Community Spirit Award. They are currently living gin Huntington, New York.

How much is Barry Trotz Net Worth and Salary? His career earnings

Like professional NHL players, head coaches are also paid an incredible salary. Barry is serving as the coach for many years so his net worth and salary are high. His current net worth is estimated above $20 million as of 2019. He is also among the highest-paid head coaches in recent time.

Currently, he is receiving a salary of more than $4 million annually. He received a salary of around $1,500,000 annually when he was with the Capitals team. Currently, he is playing under a five years contract with the New York Islanders worth of $20 million signed in 2018.

Before joining the Islanders team, he was working for the capitals. Some sources claim that he left the Washington team due to the dispute about his salary increment. He demanded for an annual salary of around $5 million for the next seasons but the team official denied so he resigned.

In addition to his net worth and salary,m he also receives a decent amount as bonus and incentives. He also possesses some expensive properties like cars and houses. The total worth of his properties is estimated at more than $10 million as of now.

Who is Barry Trotz? Know about his childhood, parents, and early life

Barry Trotz was born on July 15, 1962, in Dauphin, Manitoba, Canada. He holds Canadian nationality and belongs to the white ethnic group. Trotz had an awesome childhood with his siblings and they were raised in a good environment by their parents.

Barry started his head coach career with the Nashville Predators and he was named head coach in 1997. After working with the Predators for many years, he started coaching Washington Capitals in 2014. He worked there for four seasons and due to the contract dispute, he resigned from the Capitals team. He won the Stanley Cup after 19 seasons.

After resigning, he began coaching New York Islanders June 21, 2018. Some of the players who are being coached by him are Anthony Beauvillier, Cal Clutterbuck, Tanner Fritz, and Tom Kuhnhackl.