Barbara Hass is an Austrian tennis player. Won 16 singles titles 2X doubles titles on the ITF Women's Circuit, she reached her best singles ranking of world No. 133 on 24th February 2020 and at No. 180 in the doubles rankings on 2nd March 2020.

Steyr, Austria native, Barbara Haas was born on 19th March 1996, under the star sign Pisces. The twenty-five years old holds an Australian nationality and is of White Austrian ethnic background. She stands 1.65 m (5 ft 5 in) tall.

To begin: pro tennis players earn through 6 different income sources: tournament prize money, appearance fees, endorsement deals and sponsorships, exhibition fees, bonuses, and club tennis deals. Besides, the ranking, nationality, and popularity of players will determine how much they make from each source. 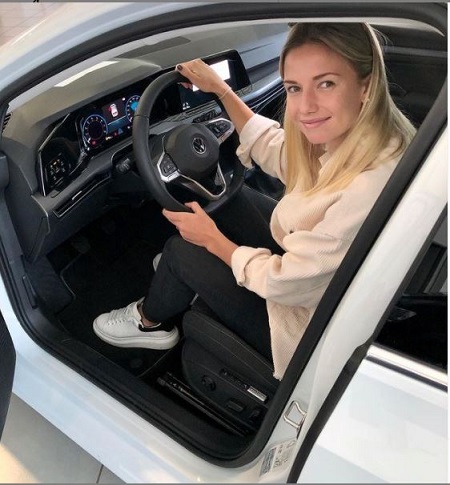 Barbara as of 2021 made a career earning of $590,630. She is endorsed by Segafredo Zanetti Austria, Tennis-Point Official, Senker, and Purax. Further, her net worth is approximately $0.5 million.

Barbara Haas is currently in a relationship with his long-time boyfriend who goes by the IG name 1on.as. As of 2021, March the duo celebrated eight years of togetherness. They started back in 2013. Hass often posts adorable pictures with her bae. 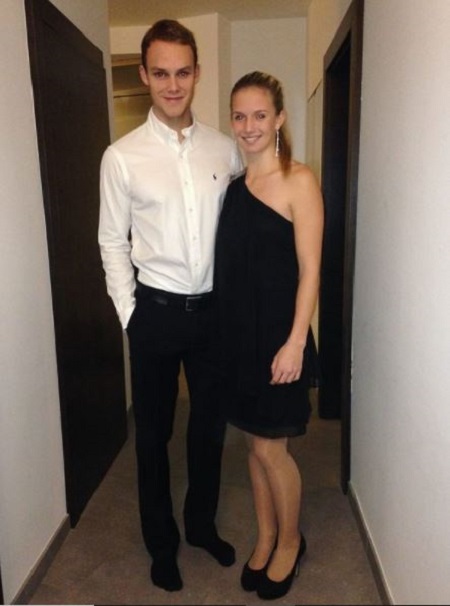 On the contrary, Haas' boyfriend is a low-key person. There is not much information about him in the media. Additionally, the hunk has set his Instagram account private.

Barbara Haas began playing tennis at the age of five. In 2010, she played his career's first event on ITF Circuit in Australia. In 2012, she reached the qualifying round on the WTA at Linz. In 2013, she won back-to-back singles titles in ITF Djibouti and doubles titles in Egypt on ITF Circuit.