Azeez Ojulari is an American football player who most recently was drafted by the New York Giants of the National Football League (NFL) in the 2021 draft with 2nd round 50th pick. The outside linebacker finished his collegiate football career at Georgia, earning a 2020 Second-team All-SEC.

Not to mention, Ojulari has just turned professional, so, he is yet to make big in the NFL. As of 2021, his net worth is under review.

Most of the public figure prefers their personal life behind the camera and Azzez Ojulari is among them. The New York Giants outside linebacker has maintained his love life low key. There is no information about being romantically involved with anyone. 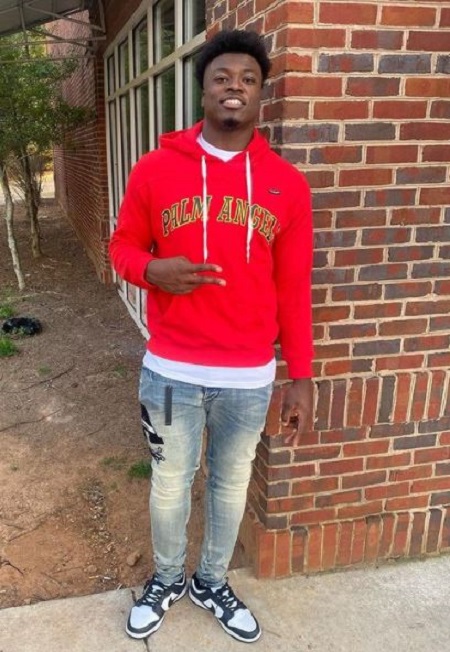 Active on Instagram with 37.8k followers, almost all his posts are from his profession. For now, the hunk is single.

Azeez Ojulari enrolled at Marietta High School where he had 118 tackles and 11 sacks as a senior before suffering a torn ACL. Further, he was named to the 2018 U.S. Army All-American Bowl. For college football, he signed to the University of Georgia. In his first year at the university, he played two games and took a redshirt.

The following season in 2019, he appeared in all 14 games, making 13 starts as a redshirt freshman. For the 2020 season, he was a starter also being named  Second-team All-SEC as well as the defensive MVP of the 2021 Peach Bowl.

In the 2021 NFL Draft, Azeez was picked by the New York Giants in the second round with 50th overall.