The Former Kashiwa Reysol midfielder Ataru Esaka was born on 31 May 1992 in Sanda Hyogo, Japan. The Japanese international is 29 years old as of 2022, and his zodiac sign is Gemini. Esaka represents himself wearing no. 33 on his jersey. He stands tall at 5 ft 9 inches and weighs 67kg. Further info, he has long hair and a fair skin complexion.

Urawa Red Diamonds midfielder Esaka started playing football at an early age. At age 16, he began playing professionally as a youth player. He kicked off his football journey in 2008 as a youth for Kobe Koryo Gakuen High School. Later in 2015, he began his senior football career for Thespakusatsu Gunma, appearing in 42 games, adding 13 goals to his tally. 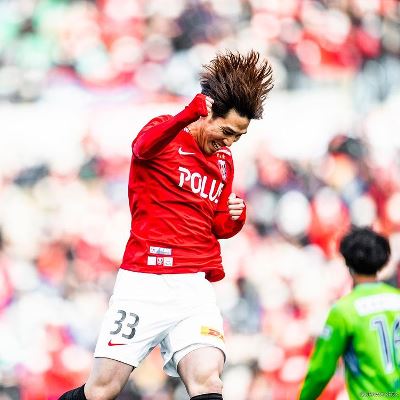 After playing a season with Gunma, he joined Omiya Ardija for a year the following year. Every coaching staff was impressed with his mid-fielding and assist ability. After completing his contract with the club, Emperors cup 2021, Champion Ataru was assured of joining Kashiwa Reysol, signing a major contract of three years. He was the main playmaker and a vital player on the team. During his time at Reysol, Esaka made an overall appearance in 119 games, sending the ball 31 times behind the net.

On July 12, 2021, the Japanese midfielder Ataru Esaka signed a contract up to 31 Jan  2023 with Urawa Red Diamonds. He has played in just 16 games for Diamonds, adding five goals to his name.

Talking about his international, he was first called up for the Japanese national team in 2021. The Sanda-Hyogo-born midfielder made his international debut on 25 March 2021 in a match against South Korea.

The 29-year midfielder Esaka is a well-established player and a role model for many fans. He started playing professionally in 2015. His main income source is playing for top Japanese football teams. Esaka was one of the top 10 highest-paid athletes in the J1 league as a  Reysol Player in 2021, with an annual wage of €2,51,580. However, his salary as a Urawa Red Diamonds player is still under the radar. As per the sources, Ataru has an approximate net worth of between $1Million to $5 Million. 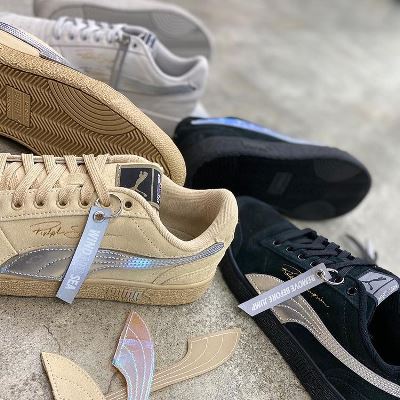 Puma is his sponsor, which facilities him with football boots and kits. It plays a handsome amount of money to him for its promotion and branding, but he remains muted about his financial number with Puma.

As per transfermarkt, Ataru Esaka holds the trending market value of €1.5 million in 2022. His contract expires with the Urawa Red Diamonds on 31 Jan 2023.

The 5 ft 9 inches, 67 kg footballer Esaka has kept his personal life very private. He has kept his life low-key, due to which anything about his marital or relationship status is unavailable anywhere. In May 2020, Ataru shared a photo of a child. He mentioned it to be his first child, a daughter.