Aryna Sabalenka is a Belarusian Professional Tennis Player and she has been ranked world No. 2 player in single tennis whereas No. 1 player in Double tennis game. She has won altogether 16  Women Tennis Association titles in total (ten titles in single and six in double).

On the other hand, she has won two Grand Slam titles, the 2021 US open and the 2021 Australian Open. She become more popular when she made a Belarus Fed Cup team to a runner-up finish in 2017 with partner Aliaksandra Sasnovich. Aryna Sabalenka was born on 5 May 1998 in Minsk, the capital of Belarius.

Aryna Sabalenka Net worth and Earnings

The Belarusian top tennis player is one of the top and highest-earning women tennis players. She has so far earned US$ 9,713,590 from singles and doubles in her career.

Sabalenka has a contract with tennis equipment manufacturer Wilson, as well as sportswear manufacturer Nike. She drives many cars but in her one photo there is a BMW car behind her and she also has a BMW bike.

Is Belarusian Tennis Baseliner Player In A Relationship?

Sabalenka is not married but she has been dating many peoples from time to time. She once dated Matvie Bozhko in 2019 wheres it does not long last and she also dated her coach Dmitry Tursunov. He was training Aryna Since 2018. 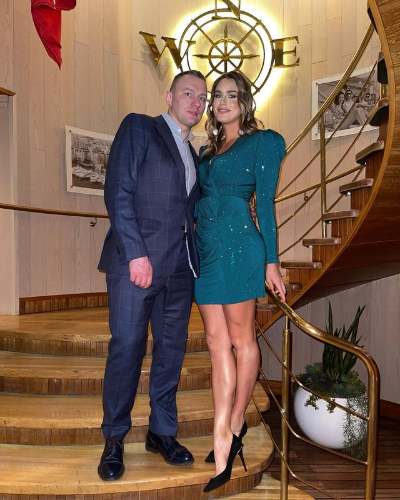 Currently, she is engaged with her present boyfriend Konstantin Koltsov who is also an Ice Hockey player for the national team. Konstantin separated from his wife Yulia in April 2020.

What Are Sabalenka Tattoos About?

WTA Doubles No.1 Sabalenka has a tattoo on her inner left forearm. She has got a tattoo of fierce tattoo inked which defines her aggressive nature of playing tennis. 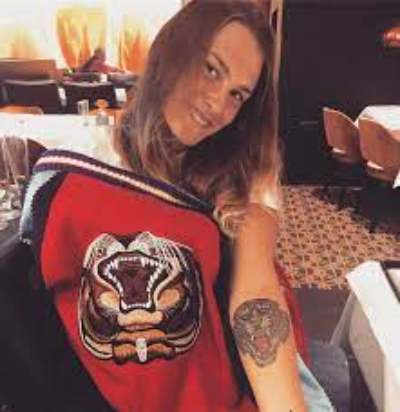 On the other hand, it says that she will play her game aggressively and she will be in her original nature till the end.

Three single title winners and one double winner on  ITF circuit Sabalenka's height is 6 feet and weight is 80 kg (176lb).  Her hair color is light brown and her eye color is blue. 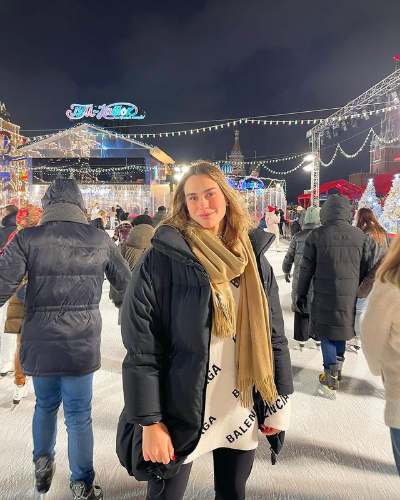 Similarly, her waist, hips sizes are 67cm and 95 cm respectively.

How Did She Get Motivated To Play Tennis?

Once his father and she were going somewhere and her father stop her at the tennis court and she enjoyed playing tennis.

As a result, she was inspired and started to play tennis from that time and she began her training at National Tennis Academy Minsk in 2014.

Aryna's played her first game in her career on the ITF circuit, Belarius after that she continues to play on the ITF circuit till 2015 winning 3 single titles and one double title. In 2016, she got her first chance to play the qualifying  Women Tennis Association( WTA) at Rabat.

On the other hand, she had her best season in 2017 ranking no. 78 for top 100 finishes and she won two  WTA titles in New Haven and Wuhan. In 2019, she won 3 WTA titles including Maiden Grand Slam at the US Open.

In 2020, she won joint Tour-leading titles at Doha, Ostrava, and Linz.