Artem Shabanov is a well-known professional football player from Ukraine. He now plays for Fehervar football club in the Hugerian Professioanl League (Nemzeti Bajnoksag I). For his club and country, Artem is a center-back. For Fehervar, Artem wears jersey number 13.

Artem made his professional debut with Dynamo Kyiv in 2005. By the age of 10, he was actively involved in football. Passionate football player Artem got a chance to play as a youth in Dynamo Kyiv when he was 13.

Artem Mykhaylovych Shabanov, professionally known as Artem Shabanov, was born on March 7, 1992, in Kyiv, Ukraine. Information about his parents is under till date. His early life and educational information are also unknown. Also, he has not revealed how many siblings he has got. 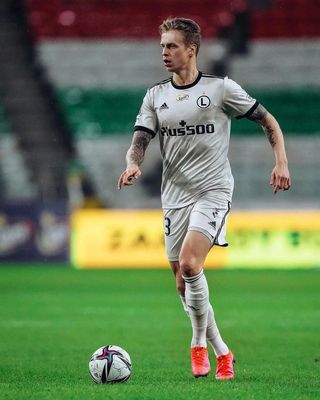 He is from a white ethnic background. He has blonde hair and brown eyes. According to astrologists, his sun sign is Pisces.

Artem Shabanov, a well-known footballer, has played for a different club. As a result, we can conclude that he earned a substantial sum of money while playing football for these clubs. 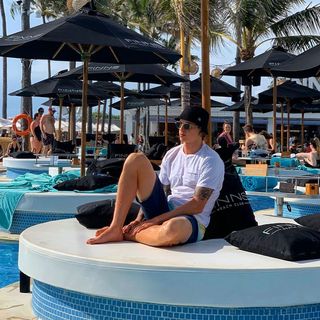 He also has his own house and enjoys the finer things in life. His contract with his club expires on June 30, 2024.

Who is Artem's Wife?

Fehervar's star player Artem is a married guy. He is married to a social media influencer and blogger, Yulianna Chernova. Artem and partner Yulianna were in love for a long time and married on December 21, 2020. 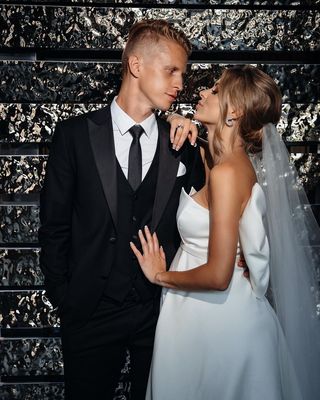 Artem loves to share his couple's picture on Instagram. He likes to enjoy his free time with his partner. In 2022, they gave birth to a beautiful daughter.

He played for several clubs till 2021 and moved to his current club Fehervar in 2022. In 2010, he debuted for Ukraine U18 and made just four appearances for U19. He makes senior debut for Ukraine in 2017 and is now playing as a center-back for his country.