Danjuma was born on January 31, 1997, in the beautiful town of Lagos, Nigeria, where his parents raised him. His father, Cees, was Dutch, and his mother, Hauwa, has always supported his prime supporter for his career and had a brother Reinier and a sister Lisette.

Danjuma is a professional football player, and we can easily guess how he has managed his net worth. Playing for such renowned teams like Villarreal in La Liga, Bournemouth AFC Netherland's winger might have collected some good fortunes to date.

Danjuma earns £1,768,000 per year playing for Villarreal, and his contract expires in June 2026. On the other hand, his weekly wage is £34,000. The young player has an incredible journey ahead of himself, and as a player for the Netherlands national team, Danjuma might have a good account of career earnings. 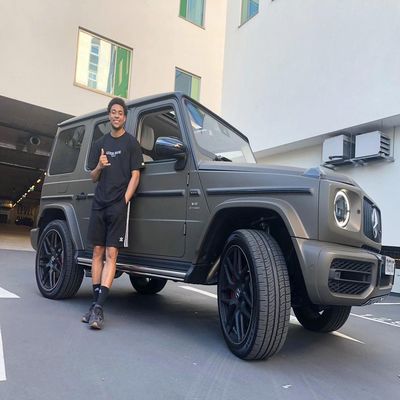 Danjuma lives a lavish lifestyle, and there is more for this talented player. So, it is believed that the professional footballer has a net worth of around $3 million. Besides, his current market value is €35 million, while the highest was recorded at €50 million.

Who is Arnaut Danjuma dating?

Danjuma is private about his love life and has zipped his mouth regarding his relationship matters. Netherland's winger is single as of now and is enjoying his professional life. 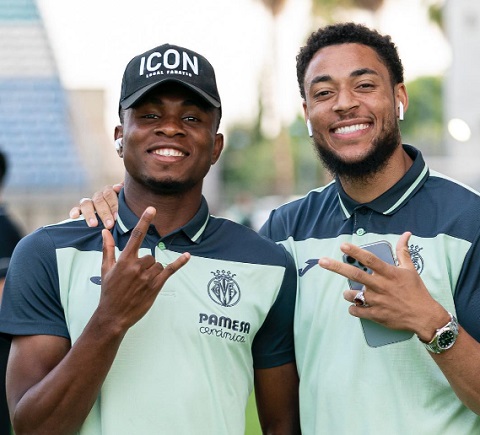 It seems like, Danjuma is a private guy who does not like to expose his personal matter to the media. So, there have never been records of the footballer dating a lady.

Netherland winger's parents divorced, which led the family to be homeless and spend his childhood in foster care. Danjuma was passionate about football from a young age and later joined PSV in 2008 from TOP Oss, where he had great years.

In 2016 he signed with NEC and signed Club Brugge in July 2018, where he scored a goal against Atletico Madrid in the Champions League group stage. 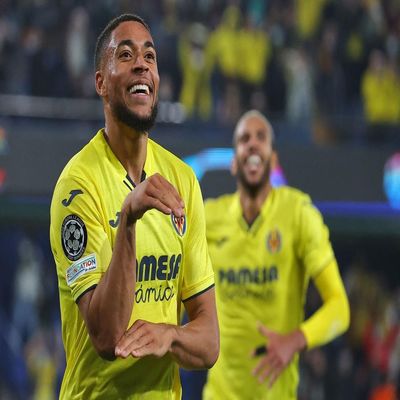 Danjuma joined Premier League team AFC Bournemouth in 2019 with £13.7 million. He had ten goals in a month and was awarded the Championship Player of the Month and Bournemouth Player of the Year. Netherlands's winger joined La Liga club Villarreal in 2021 with a fee of €25 million.

Apart from that, Danjuma plays for the national football team of the Netherlands. And he is also in the senior squad playing in the FIFA World Cup 2022.

The Netherlands's winger stands 5 feet and 10 inches tall and weighs over 74 Kg. Danjuma has short black hair with brown eyes and lies in the Aquarius Zodiac family.