Antti Raanta is a Finnish professional Ice-hockey player who plays in the National Hockey League (NHL). Raanta currently plays for the Carolina Hurricanes as their goaltender. Previously, he played for the teams like Chicago Blackhawks, New York Rangers, and Arizona Coyotes.

As of 2022, Antti Raanta has an estimated net worth of over $10 million and reportedly earns around $1,750,000, as his yearly salary from the Coyotes. As per his relationship status, he is happily married to his wife Anna.

Antti Raanta was born on 12 May 1989, in Rauma, Finland to parents Pekka Raanta and Teija Raanta. As per his nationality, he is Finnish and belongs to the White ethnic group.

Further, his star sign is Taurus. Antii has a very supportive, loving and caring family. In addition, the details about his education qualification are not available in the media yet.

As of 2022, Antti Raanta has an estimated net worth of over $10 million. He currently earns $$1,750,000 as his year salary this season from Carolina Hurricanes.

Some of his contract and salary, including bonus and incentives:

Antti Taanta married his longtime girlfriend Anna Ylijoki on July 4, 2015. The couple tied the knot in Raanta's birthplace, Rauma, in the Church of the Holy Cross. The guest list in the ceremony also included his teammate Teuvo Teräväinen. 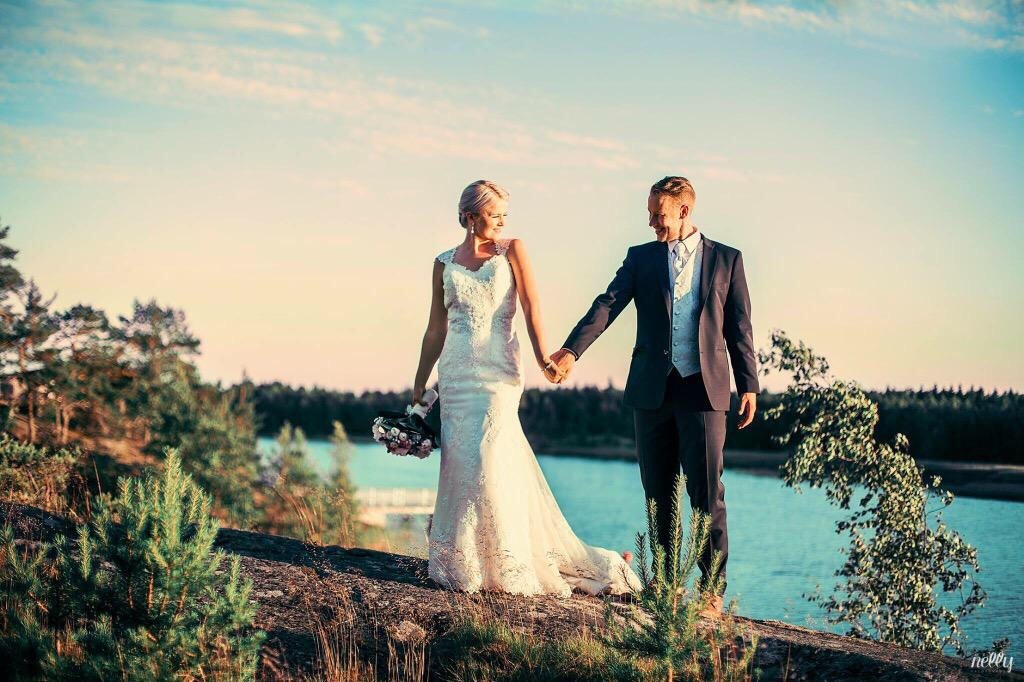 Further, from some of their wedding photographs, we made a conclusion that the couple had a luxurious wedding ceremony which was attended by their friends and family.

The couple is living a happy life but doesn't have any children yet as they might not planned to have till now.

Raanta signed an entry-level one-year contract with the Chicago Blackhawks on 3 June 2013. Raanta made his NHL debut against the Colorado Avalanche on November 19, 2013, stopping 14 of Corey Crawford's 16 shots. The Blackhawks resigned Raanta on June 27, 2014, to extend the contract for two years.

On 27 June 2015, Raanta was traded to the New York Rangers in exchange for Ryan Haggerty, unable to gain a backup role on the Blackhawks at the end of the season.

Raanta would fight Magnus Hellberg for the backup role behind Henrik Lundqvist, as Hellberg was sent to the American Hockey League (AHL), Raanta eventually won the battle.

He was traded on 23 June 2017 by the Rangers together with Derek Stepan to Arizona Coyotes for Anthony DeAngelo and the seventh overall pick in the 2017 NHL Entry Draft.