Antonio Arroyo is a Brazilian Fighter who is currently signed to the Ultimate Fighting Championship and fights in the Middleweight division.  He made his UFC debut against Andre Muniz in November 2019 after getting a contract with the promotion fighting at Dana White's Contender Series.

6 ft tall tall Antonio was born on July 1, 1989, Brazil, Sao Paulo under the star of Cancer. He faced a defeat in his first match against Adre Muniz but considering his skills, he may earn a good reputation in the UFC scene.

Antonio Arroyo recently made his UFC debut and has fought a single bout in the promotion. He made his way to the promotion through Dana white Contender Series where he earned  $10,000 ($5,000 to show, $5,000 win bonus). 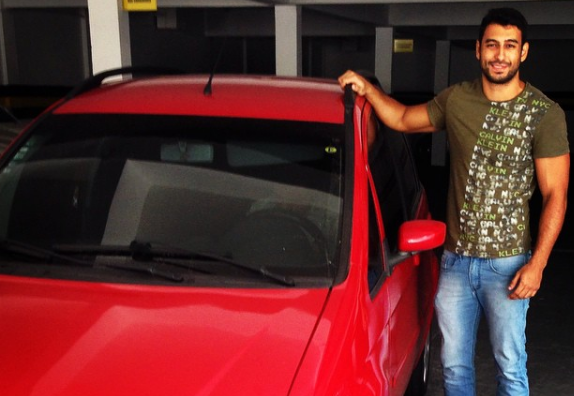 His career earnings at UFC is $23,500 and has made thousands of dollar fighting in other promotions. His net worth in 2020 is reportedly in 5-digit figures.

The fighter was born and raised in Brazil and belongs from the educated family where his mother Dr. Ivana Freitas is the Clinical psychologist. Antonio seems to have a very deep love for his mother and he frequently posts a picture with her mother and in the mother's day he quoted on Instagram by saying,

"Today is D. Ivana's day, and I can only be thankful for this example of a warrior and struggling mother, who fought against all the difficulties of life and won! One of my biggest motivations to always go ahead and believe! Thanks for EVERYTHING, mom! Love you" 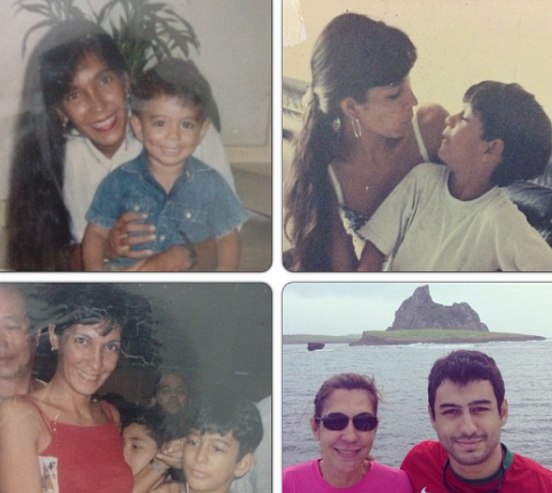 Antonio was raised by a single mother and has a beautiful sister whose name is Luna Freitas who is also a graduate in Medical Field.

Antonio Arroyo Relationship Status; Who is his Girlfriend?

Antonio is not a married man but he is in a longterm relationship with the lady named Maria. Both of them are from the same hometown. 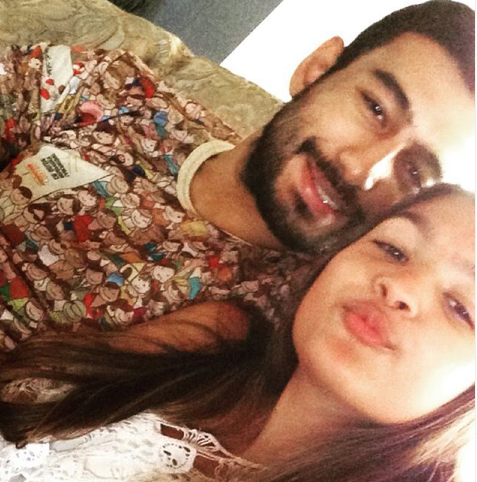 They started to date each other between 2014 but so far there are no proper details about his girlfriend and it seems like he wants to keep secret about his love life.

Difficulties At The Time of UFC Debut

Sao Paulo's boy faced difficulties and had a thrill ride of emotions at the time of his way to UFC. Although Antonio debuted in UFC against Andre Muniz, he was originally booked against Kevin Holland but Kevin's company flipped him from that card to face Brendan Allen in Boston.

So Arroyo went to train for the match of  Trevin Giles, but it wasn't until days later that he was told that Giles had not, in fact, agreed to the fight. Again Antonio was set to battel against Alessio Di Chirico, the third name thrown at him, eventually pulled out with a left shoulder injury.

And now, Antonio is going to face Giles Trevin at UFC 247 in the Middleweight division on Feb 9, 2020,