Anthony Rendon is an American baseball player who plays the third baseman for the Los Angeles Angels of Major League Baseball. Earlier he played for the Washington Nationals (2013-2019). During his college years, he was named the Baseball Amerca's Freshman of the Year, All-America, Freshman All-American, NCBWA's District VII Player of the Year, and NCAA All-Regional Team.

Rendon is also the winner of the 2009 Dick Howser Trophy. He was the sixth overall pick in the 2011 Major League Baseball Draft by the Nationals.

Net Worth and Earnings In 2021

Before, this contract he signed a 1-year extension contract with Nationals in 2019. The contract worth $18,800,000 includes an average annual salary of $18,800,000 which made him the second best-paid player of the team only behind Max Scherzer and Stephen Strasburg at the time.

Rendon has so far earned more than $50 million from his baseball career.

As per some reports, the Nationals offered Rendon a 7-year contract worth $210 million to $215 million with the hope to keep the 29-year old baseman in the club. The contract guarantees him the $30 million average salary.

Anthony Rendon married his long-time girlfriend, Amanda Rodriguez on November 25, 2017. The wedding ceremony was held at The Corinthian in Houston in the appearance of a large number of guests. Anthony appeared in a blue striped suit while Anamda wore a white gown on their big day. 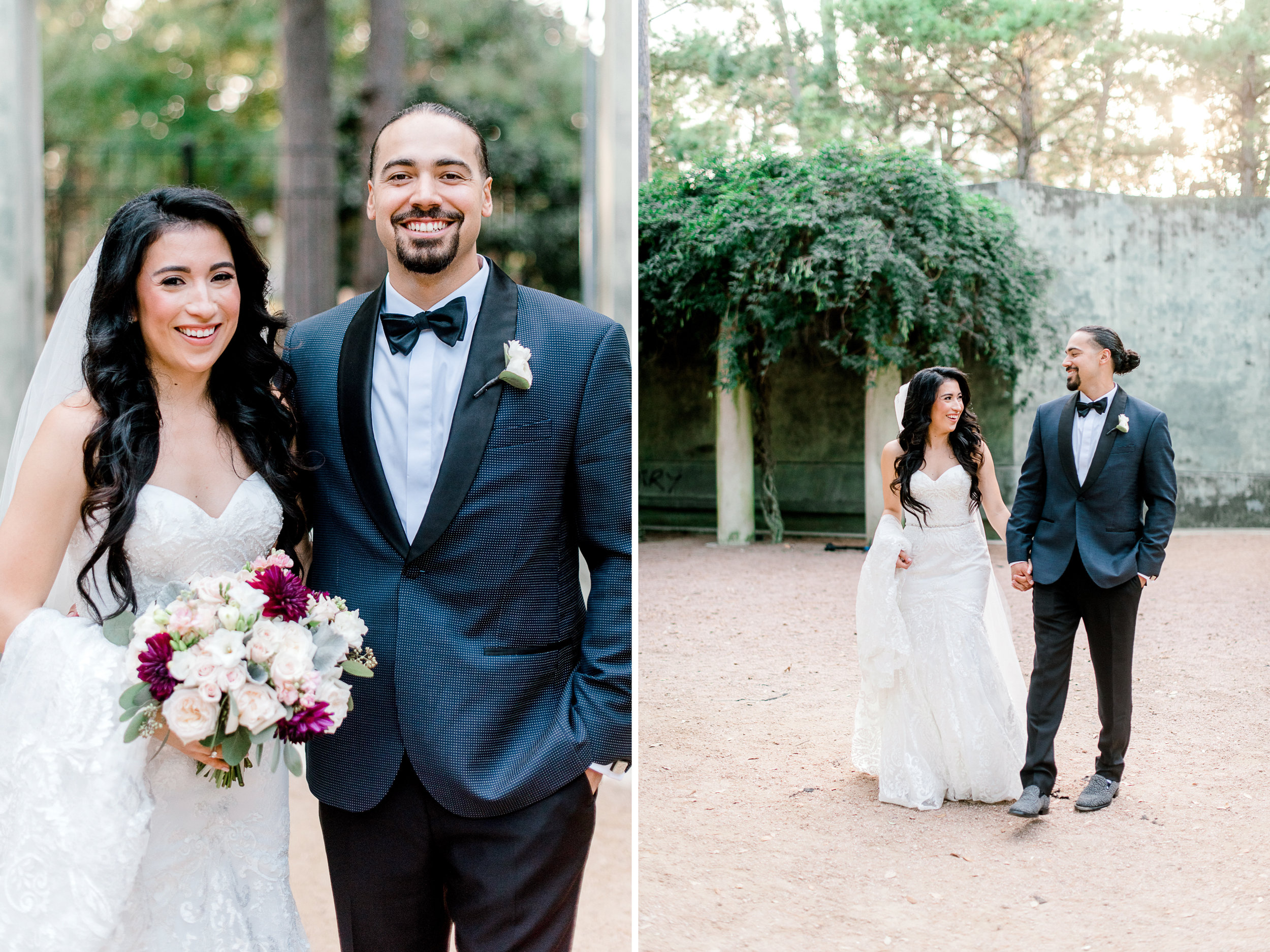 Anthony Rendon and Amanda Rodriguez on their wedding SOURCE: danafernandezphotography

The wedding was planned by Kelley Lockridge with Belle Events while it was featured by Style Me Pretty. Winnie Couture designed the bridal gown and Christian Louboutin took care of bridal shoes.

The two had been dating for several years and the couple was seen together many times. On July 26, 2018, Rendon and wife Amanda had their first child, Emma.

Anthony Rendon was born on June 6, 1990, in Richmond, Texas as Anthony Michael Rendon. His parents were Rene Rendon and Bridget Rendon. He grew up on the Southwest side of Houston. He attended George Bush High School for two and a half year but transferred to Lamar High School later.

After the completion of Anthony Rendon's high school, he was offered to be drafted by the Major League Baseball team Atlanta Braves. He turned down the offer and decided to join Rice University to play for the head coach Wayne Graham.

In 2009, during his freshman year, he was named the Baseball Amerca's Freshman of the Year, All-America, Freshman All-American, NCBWA's District VII Player of the Year and NCAA All-Regional Team.

As a freshman, Anthony Rendon had .388 with 20 home runs and 72 runs batted in, starting in all 61 of the games. In his sophomore year, he won the Dick Howser Trophy and was also Baseball America's College Player of the Year. He was the first underclassman in a decade Trophy and the Golden Spikes Award in his first season at the college level. He finished the season with .394 hitting, 26 home runs and 85 runs batted in.

Anthony Rendon's name was drafted in the 2011 Major League Baseball Draft and was selected sixth overall by the Washington Nationals. He was scouted by various scouts as the best prospect in the Nationals organization and one of the top prospects in the MLB.

In the 2013 season, Rendon mostly played as second base in the 2013 season. He was moved back to his original position of the third baseman in the 2014 season. He led the National League in runs scores that season with 111 runs putting up a .287/.351/.473 slash line, hitting 21 home runs and stealing 17 bases over the course of the season. He placed fifth in National League Most Valuable Player voting and won a Silver Slugger award that season.

You May Also Like: Baseball Right Fielder J. D. Martinez Dating Anyone as Girlfriend or Is He Married?

Rendon started with a medial collateral ligament in his left knee early in the 2015 season. He stayed away from the game for a long while and returned to action in June of that year. However, he was moved to second base with third base being taken by new player Yunel Escobar. He played 80 regular-season games in 2015 and ended the season with .264/.344/.363 slash line.

The 2015 season turned to be the comeback year for Anthony Rendon. He returned to form in the batting line and hit .270/.348/.450 with 20 home runs. He played exclusively as the third baseman and appeared in most of the regular-season game, missing only six games. He was named the National League Comeback Player of the Year.

Rendon led the all National League position players in wins during the first half of the season but was not selected to participate in the All-Star Game. In the Final Vote, he lost out to Justin Turner. He was named the Player of the week in the National League on July 17, 2017.