Anthony Averett is a well-known American Football cornerback for the Las Vegas Raiders of the National Football League (NFL). He attended Alabama University and played his college football there. Baltimore Ravens drafted Anthony in the 4th round of the 2018 NFL Draft.

Las Vegas Raiders cornerback Anthony Averett was born on 30 November 1994 in Woodbury, New Jersey, with the Sagittarius birth sign. As of 2022, he is 27 years old. He is also the nephew of Pro Bowl left tackle Bryant McKinnie. The athlete is given jersey number 23. Anthony belongs to black ethnic background. Woodbury-born cornerback stands tall at 5 ft 11 inches and weighs 83 kg.

After high school, Anthony was committed to Alabama University, where he played his career football. The 2x CFP national Champion Anthony redshirted his first year at Alabama in 2013 and played just one game in 2014. Professionally, he initiated his football career playing for the Baltimore Ravens after being drafted in the 4th round of the 2018 NFL Draft. 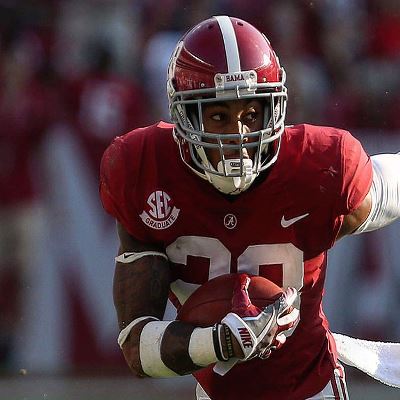 He also suffered a rib fracture during his tenure after taking a hit from Bengal tight end C.J Uzomah. That injury made a massive impact on his career, due to which he was out of the team for quite a long time. After completing three seasons with Baltimore Raven, he decided to sign Las Vegas Raiders on 17 March 2022.

According to the NFL statistics, as of week 14, 2021, Anthony has a total tackle of 98, pass deflections of 22 and interception records of 3.

Anthony Averett is very open to his fan and people when it comes to relationship matters. He gives space to sneak into his personal life via social media. Woodbury athlete Anthony is not a married person; however, he seems to be a loving and romantic boyfriend to his GF Olicia William, a Former Baylor track star. Despite being unmarried, the lovebirds supposedly have two children, whose details are muted.  Anthony quite often posts their family photo on Instagram. The couple is probably getting in the upcoming years.

The net worth, annual earnings and bank balances

Anthony Averett, a Las Vegas Raiders jersey number 23, is a well-known and well-earning player of the NFL who has been adding huge fortunes to his net worth via his football career. He signed a year deal with Las Vegas Raiders, a $4.5 Million contract, including an average annual wage of $3,910,000.

As per the sources, he has an estimated net worth of between $1Million to $5 Million. Which includes his cars, mansion and properties. 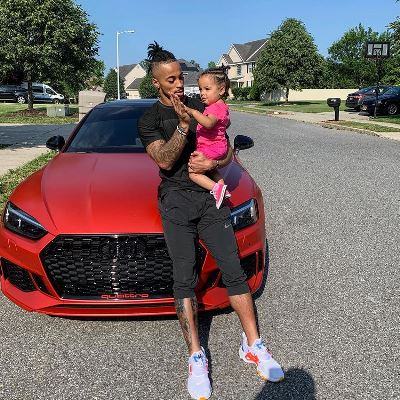 Besides football, Former Baltimore Raven athlete has other income sources. Via his sponsors and endorsements deal, Anthony boosts up his bank balances.