Anna Petrakova is a well-known Russian professional basketball player. She spent her early days playing in her home country. Anna was part of the Russian women's national basketball team that placed fourth at the 2012 Summer Olympics. Petrakoa won the 2012-13 EuroLeague Women.

Anna Petrakova was born Anna Viktorovna Petrakova on December 4, 1984, in Budepest, Hungary. She is the daughter of Vicktor Petrakov and his wife. Anna rose to fame only after her successful basketball career and has not shared much about her parents and early life. Talking about her physical appearance, Petrakova stands six feet and one inch tall.

Anna Petrakova has an estimated net worth of more than $1 Million. She has earned most of her net worth through her successful basketball career. The average salary of a basketball player for the Dynamo Kursk is more than $500,000. She was part of several title-winning teams and must have earned a handsome amount as her bonus. 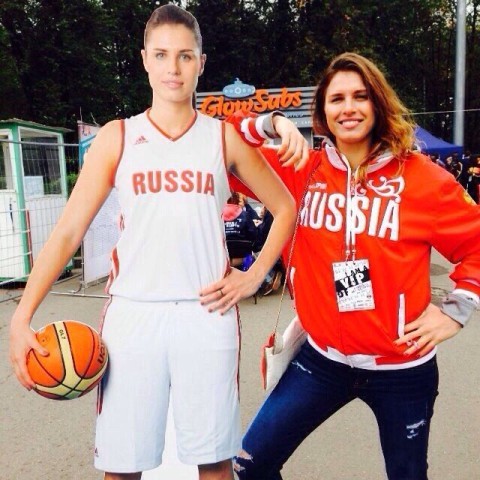 Anna must be living a lavish lifestyle and enjoying her partner's career. Petrakova must have received a handsome amount for representing the Russian national team in numerous events. 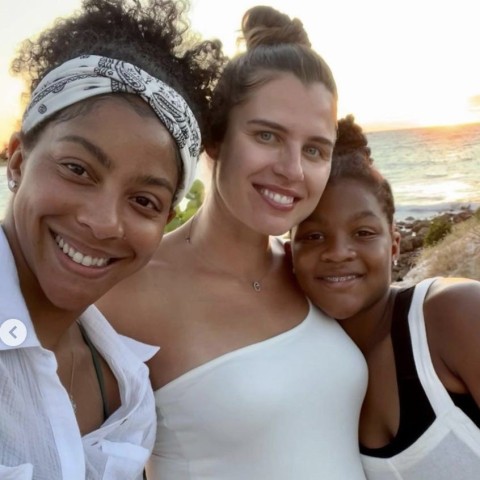 Anna and Candace are expecting their first child together. They shared the news through a post in their social media timeline. Although This may be the first formal relationship of Anna, her partner, Candace, has had a failed marriage in the past. Parker walked down her wedding aisle along with Shelden Williams in 2008 in a lavish wedding ceremony.

Candace and Shelden welcomed their first child, a daughter Lailaa Nicole Williams in May 2009. This happy-looking relationship never remained the same after the birth of their child. They eventually separated in mid-2016 and filed for divorce in November 2016.

Anna started playing basketball in the early days. She listed her name for the draft in the Russian premier league. Petrakova was named into the Summer Olympics basketball team in 2012 for Russia. The same year, She was part of the gold medal-winning team of the 2011-12 EuroWomen. In 2013, Anna played with UMM Ekaterinburg and won the 2013 FIBA Europe SuperCup Women. In 2013, The player moved to Dynamo Moscow.

In 2014, Anna moved to UMMC Ekaterinburg and remained out of the spotlight. Her partner has been living in the WNBA since 2008. Parker was drafted as the first pick in round one in the 2008 WNBA draft. She played in several other leagues in Europe and Chine before moving back to Chicago Sky in the WNBA. Petrakova plays as a Center/Power Forward for her team.