Andriy Oleksiyovych Lunin famously known as Andriy Lunin is the goalkeeper playing with Real Valladolid on loan from Real Madrid. He is the former Golden Glove winner at the U-20 FIFA World Cup and considered as the best goalkeeper of the tournament in 2019.

Andriy Lunin was born on 11 February 1999 in Krasnohrad, Kharkiv Oblast, Ukraine. He is the son of Oleksii Lunin and had a wonderful childhood as he got the motivation to follow his passion from his father.

The current market value of Andriy Lunin is € 7.5million. Real Madrid paid a tremendous amount of  €8.5million for this young player. €5million amount was added in his financial portfolio which came as a bonus while signing the contract. 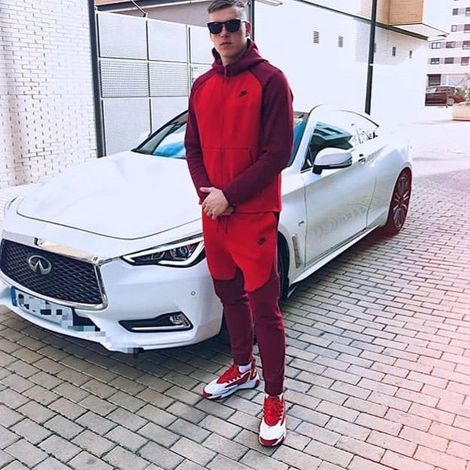 In 2018, Andriy Lunin got a transfer on the loan to Club Deportivo Leganés but the loan at the start of 2019. Meanwhile, his current earning is €766,000 as salary from his current club Real Valladolid SAD and with such salary his monthly earning probably around €67294 which makes his weekly income €15,000. 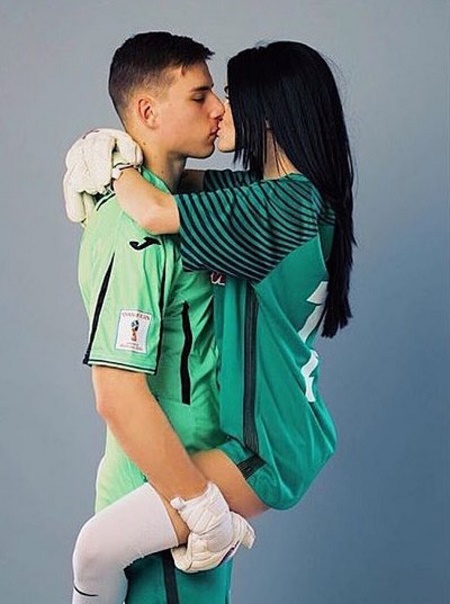 His girlfriend Anastasia is an Instagram model and has huge followers on her social media accounts. This young couple is making headlines in many magazines and they are also featured in different magazine covers.

Dnipro-2 Dnipropetrovsk which is Ukraine Football club, Andriy Lunin initiated his career from that club. It was the year 2017 when he started playing football for Football Club Zorya Luhansk.

His career was on the peak and both of this club is from Ukraine but Andriy Lunin is not getting enough and he needs recognition from other world-famous clubs.