Andrew Thomas is a professional American football player who is currently signed to the New York Giants of the National Football League (NFL). He finished his collegiate career at Georgia and was picked by the Giants with the fourth pick in the 2020 NFL Draft.

Lithonia, Georgia native, Andrew Thomas was born on 22nd January 1999, under the star sign Aquarius. The twenty-one years is an American by nationality who came from the American-African ethnic background. Regarding his physique, he stands 6 ft 5 in (1.96 m) and weighs 315 lb (143 kg). 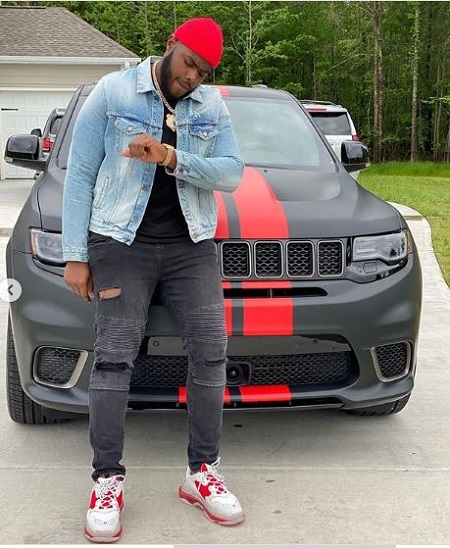 For Sure, Andrew Thomas is a millionaire, however, his exact figure of net worth is yet to come out in the public.

Andrew Thomas' Girlfriend: Is He Dating?

No. 78 – New York Giants' offensive tackle is dating his girlfriend, Ashley-Ann Wynter. Their relationship caught the spotlight after Thomas posted a video playing Beyonce's "Halo" on a piano while his bae sang the sublime love lyrics of the 2008 power ballad. 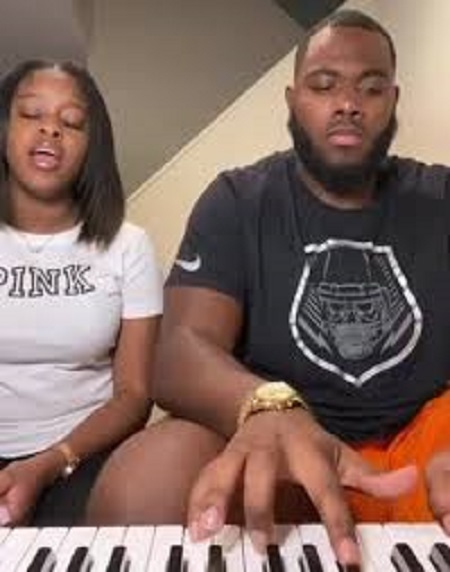 Besides, he has not shared but information about their relationships such as where they met and started dating.

Thomas was born to Christian parents: Andre and Belinda. His father played the drums, his mother sang, while his younger sister sang and played the flute and his extended family was part of a traveling family choir.

Other than that, his father was a jazz band drummer in his younger days. Growing up, Andrew's skills as a percussionist developed. But music and the church weren’t the only passions in his life, he loved sports as well.

On 17th December 2019, Thomas announced his decision to enter the 2020 NFL Draft, forgoing his senior year. At the draft, he was selected by the New York Giants and joined the team alongside Saquon Barkley.