Andrew has an estimated net worth of over $1 million which is entirely earned from his playing career. Also, he has accumulated $1,834,577 as career earnings, playing a four seasons in MLB. Besides, Knizner is in a romantic relationship with his girlfriend, Ally Rahn.

Andrew Knizner Earnings; How much is his Net Worth?

Andrew who has been playing baseball since his childhood has an estimated net worth of over $1 million. Also, he has accumulated $1,834,577 as career earnings, playing a four season in MLB. As of now, he is reported to be earning $718,300  as a base salary.

In addition, the information regarding Andrew's endorsement earning, property valuations and valuable assets are not in the media yet. Furthermore, the lifestyle Andrew is living certainly suggests that he has collected a massive fortune from his MLB career. Besides, Andrew's entire source of income is completely dependent on his professional career.

Andrew is enjoying a romantic relationship with his stunning girlfriend, Ally Rahn. Although there isn't any information about their relationship history, their age suggests that they might be a high school sweetheart.

The lovebird is enjoying a smooth relationship as they often post a picture of eachother in their social account. 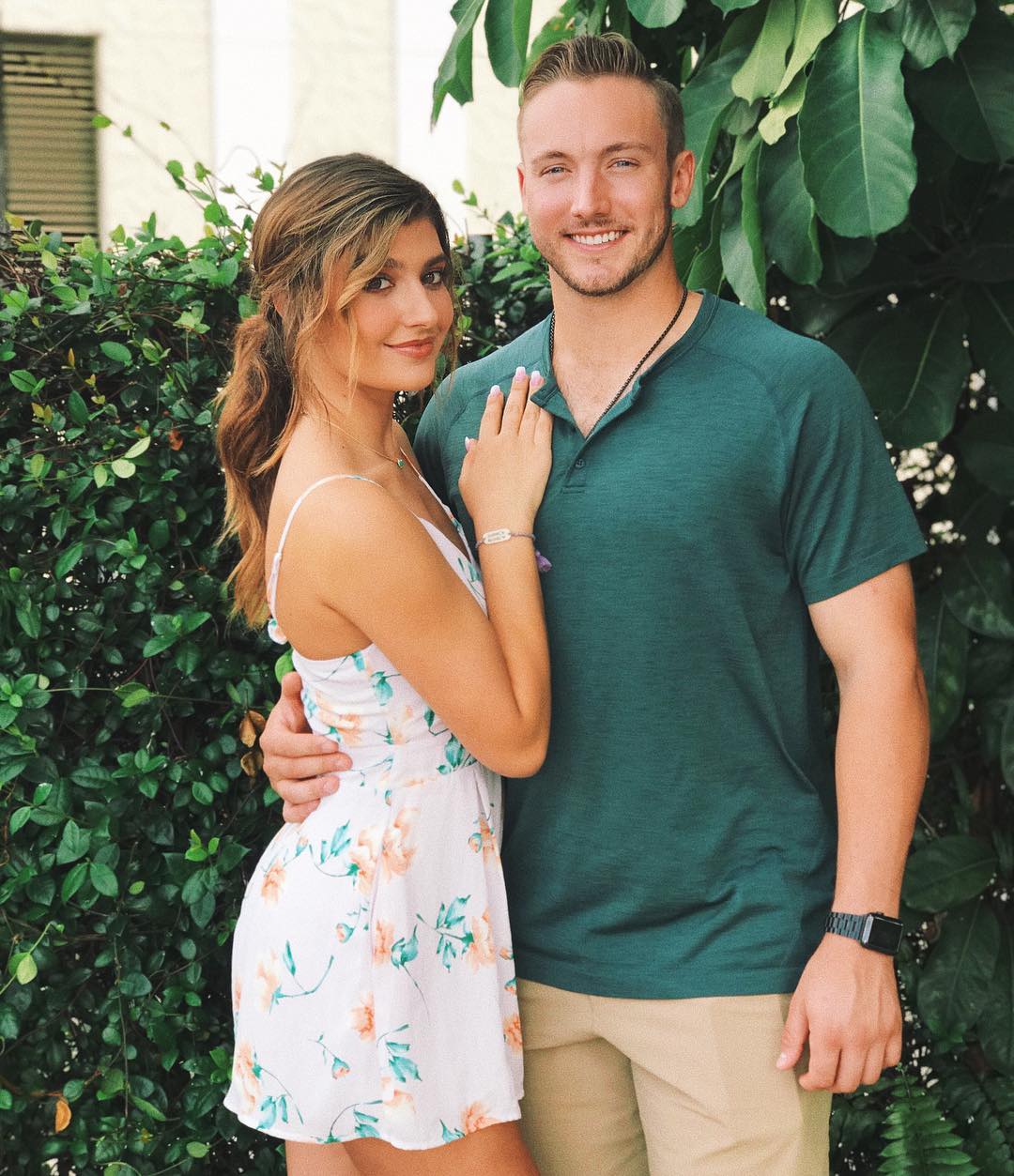 Despite being in a relationship, the couple hasn't decided to take their relationship to the next level, ie to exchange their marital vows. 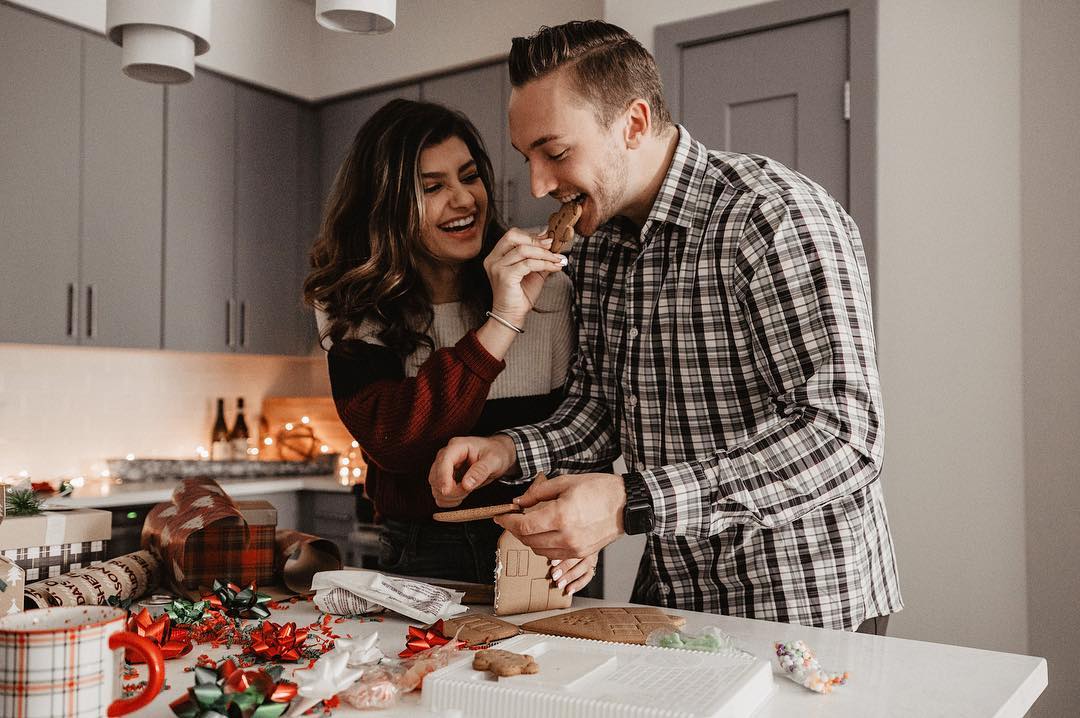 Well, we are always keeping an eye on Andrew's personal life and undoubtedly, come up with all the information as soon as they decide to get married.

Who is Ally Rahn? Let's find more about her

Ally Rahn is a stunning girlfriend of the famous MLB player Andrew Knizner. Moreover, the famous stud is Cheerleader of the Miami Dolphins. 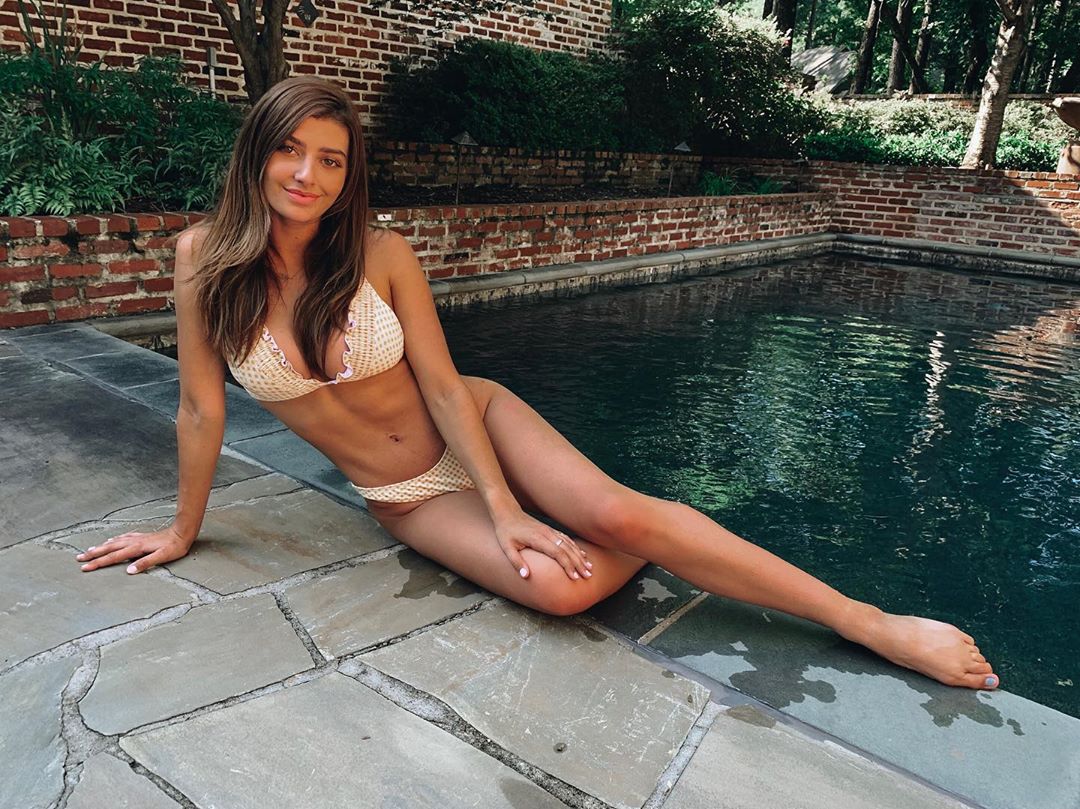 As per her Instagram bio, she previously worked as an intern for Varsity Spirit.

Andrew was born on February 3, 1995, in Glen Allen, Virginia. He is an American by birth and belongs to the white ethnicity. Also, Knizner was born under the star sign, Aquarius. 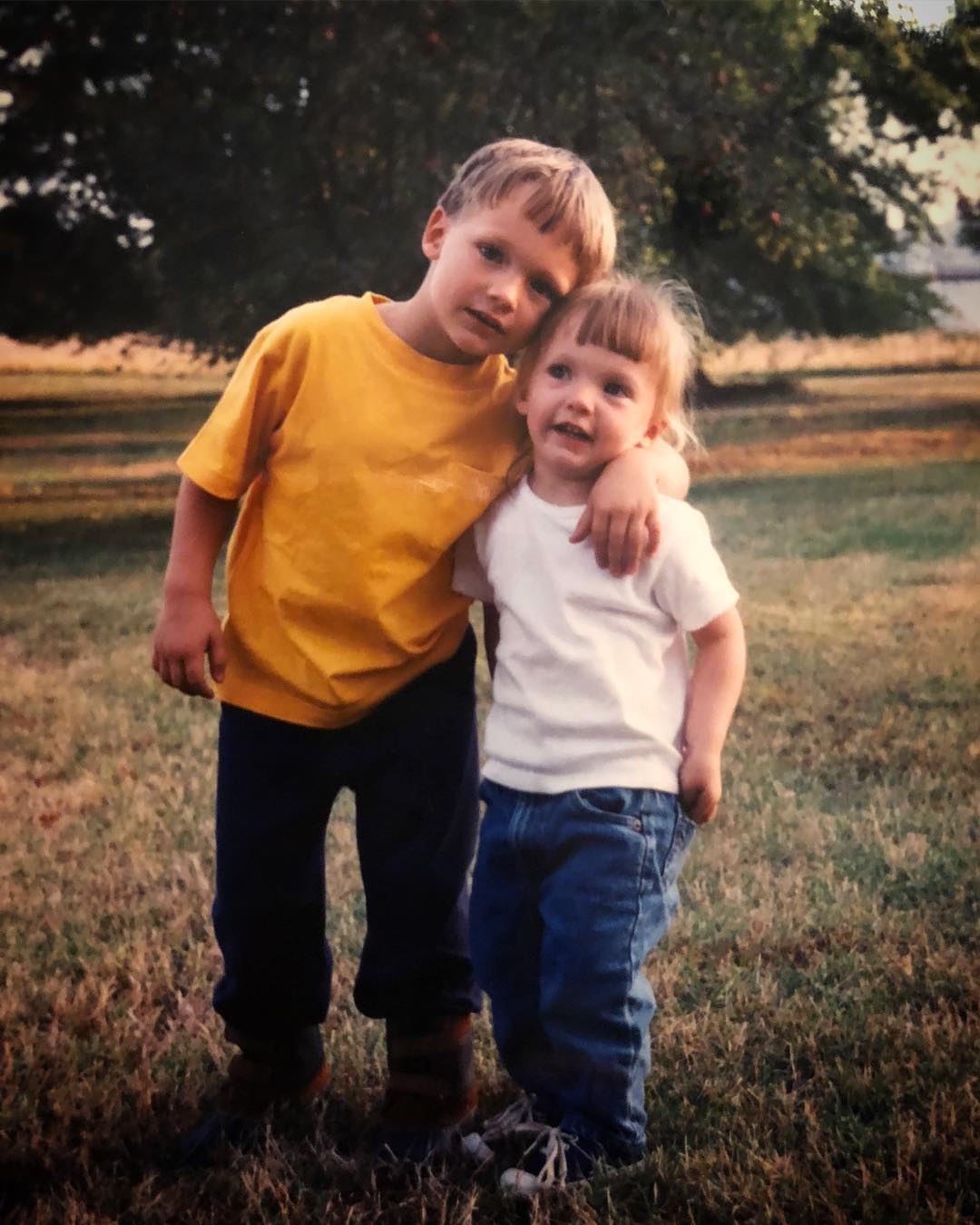 Talking about his early career, attended Hanover High School in Mechanicsville, Virginia where is began his professional baseball career. After graduating from high school, he attended North Carolina State University where he played for the team, NC State Wolfpack.

Additionally, Andrew made his MLB debut on June 2, 2019, playing for the St. Louis Cardinals. He recorded his first major league hit, a double, against the Pittsburgh Pirates' Chris Archer on July 17.