Chris Archer is an American professional baseball pitcher who currently plays for the Pittsburgh Pirates of the Major League Baseball (MLB). He played college baseball for Clayton High School in Clayton, North Carolina.

When it comes to his private life, Chris Archer has easily managed to keep his private life entirely secret. He has not revealed any details about whether he has a girlfriend or he is already married.

So, information about his wife, affair, married life, and girlfriend still remains unaddressed by the MLB star. As per some different sources, he is unmarried and doesn't have a girlfriend at current. He lives with his mentor and his family in an extended family. 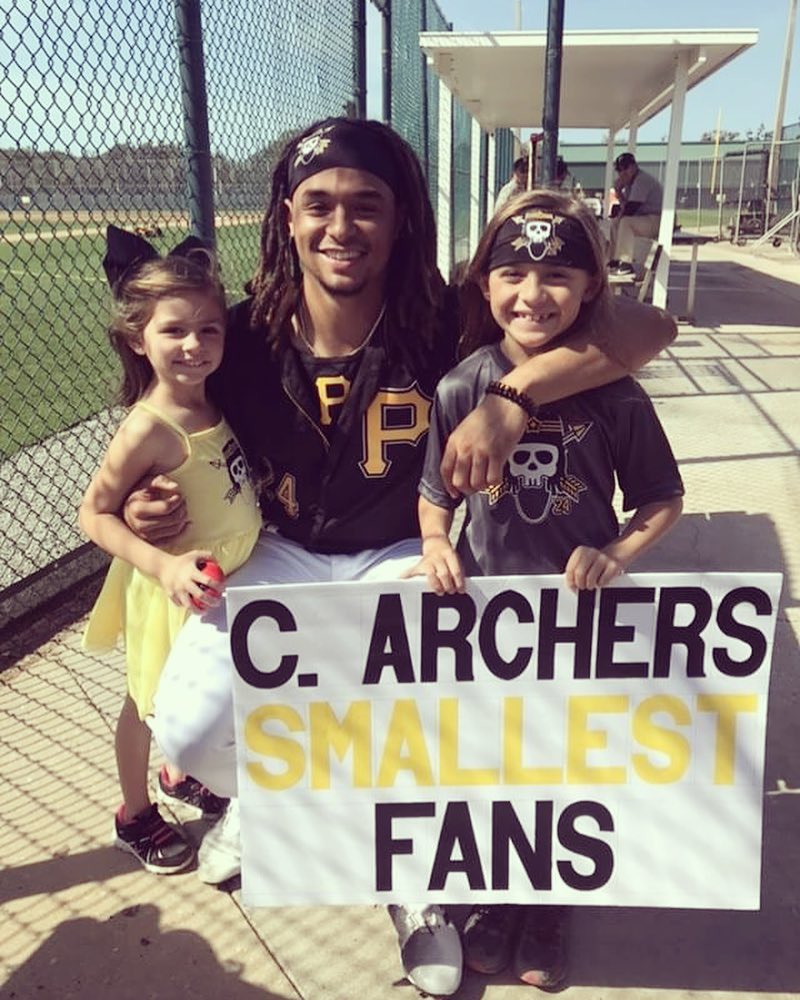 Being a down to earth personality, he is often spotted clicking pictures and spending time with his fans and followers.

Chris Archer is currently earning an attractive salary. As of 2018, his salary is $2.75 million annually. His total salary boosted his net worth. Reportedly, he has a net worth of $15 million, collected via playing 8 seasons in the MLB.

Some of his career cash earnings are tabulated below:

In addition, Chris has accumulated $24,717,666 as entire career earnings. Besides, he is the 2nd best player of Pirates while Starling Marte is the best-paid player of the team with an annual salary of $10,333,334.

Chris Archer was born on Sep 26, 1988, in Raleigh, North Carolina, United States. He is an American baseball player with mixed ethnic backgrounds. Further, his birth sign is Libra. From an early age, he was passionate about baseball. He used to practice baseball in the backyards of this house.

Chris Archer mother Sonya Clark is a Caucasian and his biological father was a firefighter of African-American descent.

Chris has two other half-siblings after his parents separated, Chris' maternal grandparents named Donna and Ron Archer raised him.

Chris Archer went to Clayton High School, North Carolina, where he played baseball for his school’s team. Upon high school graduation, he attended the University of Miami and played baseball.

Upon playing with the University of Miami, Chris Archer was picked by the Cleveland Indians in the fifth round of 2006 Major League Baseball Draft. Upon signing, he joined the Rookie team of Gulf Coast Indians. He remained with Gulf Coast Indians till 2007. 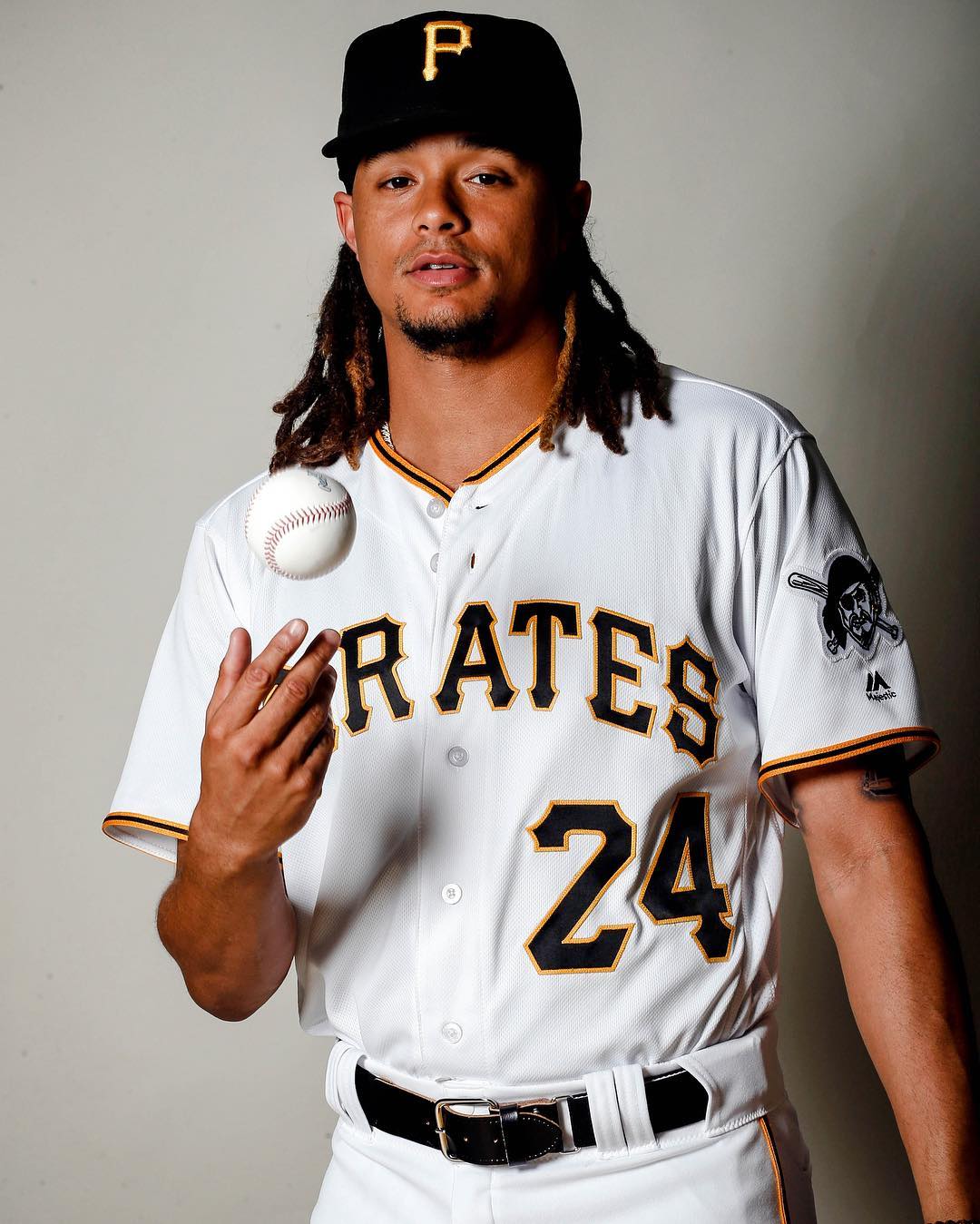 In 2008, he played with the Lake County Captains of the Class A South Atlantic League. On Dec 31, the Chicago Cubs acquired him. Upon playing four seasons as a pitcher in the minor league, Chris Archer started his professional MLB career with Tampa Bay Rays.

He also worked as a guest analyst for ESPN and ESPN Radio during the 2016 World Series. Chris Archer also performed for team USA in the 2017 World Baseball Classic. His career stats are incredible.

Gum or ball? Tough decision for this little one. What would you do? (She chose the gum).

In 2018, Pittsburg Pirates Archer missed his final scheduled against the Reds due to left groin discomfort, Adam Berry reports. He was chosen as the opening day starter for the fourth consecutive year.

Also Read: How Much is Pittsburgh Pirates' Esteban Loaiza WORTH?