Andres Perea is a famous American soccer player of Colombian origin. He plays for Orlando City FC and wears Jersey #21. The talented defensive midfielder is one of the most promising players in Major League Soccer. The right-footed Orlando City Midfielder played for Colombia U20s until he got eligible to play for the US Men’s Team. One of the most disciplined players in the MLS, Perea holds dual citizenship- US and Colombian.

Perea was born on November 14 2000 in Tampa, Florida, United States. The 6 ft. midfielder always has a soft corner for soccer. His father Nixon Perea was a Colombian soccer player. It inspired Andres to try his luck in soccer. Andres spent his 11 years from 2006-2017 in the Atletico National Youth Team.

Orlando City SC #21 broke into the Atletico National Senior Team in 2017 where he played for 3 years. He scored one goal in his 14 appearances for the club. However, he continued his football career with the same intensity. 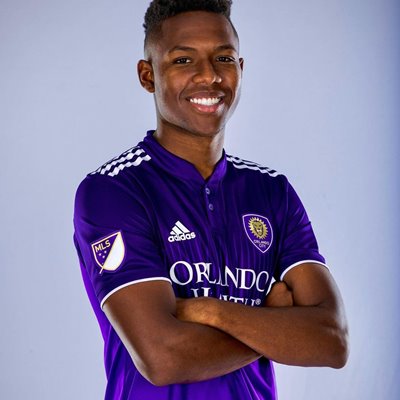 Finally, in 2020 Orlando City SC took him on loan. He is now playing from OCSC in MLS.  He has already scored 2 goals in MLS 2021 Season. The attacking and defensive attributes from their #21 have helped them to win many games.

Andres Perea Net Worth and Salary

Adidas has sponsored Andres and many other players from the MLS. The partnership sees out 85,000 soccer players in leagues, youth clubs, and youth programs. 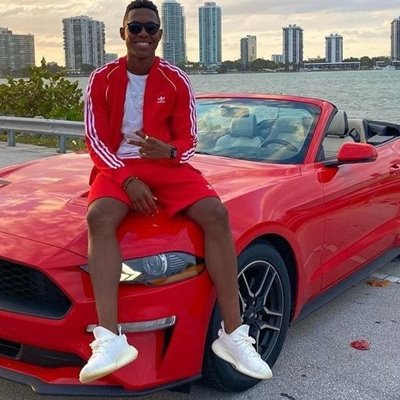 Andres is quite fond of luxury cars. He owns a red Ford Mustang and loves to chill in the weekend driving his car. He is seen driving his fast car around Florida.

He spends his quality time chilling in yachts too.

Andres Perea is quite private about his relationship status. He has not been seen with any girls. He likes to travel and have more fun with his friends.

He is always away from the paparazzi. He believes he is still too young to have a girlfriend and is now fully focused on his soccer career.

The soccer sensation has made a crazy fan-following for young girls. He has been the heartthrob of the American girls.

Andres is the son of ex-Colombian soccer star Nixon Perea. His mother is Lina Casta. Nixon was also the coach of U20 Atletico National and made his son follow in his footsteps.

Andres’s siblings are Juan Diego Perea and Lau Perea. He likes to spend a lot of quality family time with them. The family bond of the Pereas is too adorable. They are seen in restaurants around Florida. 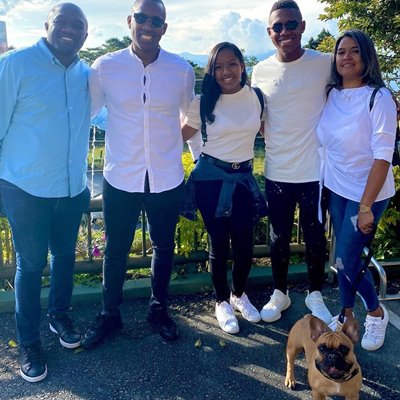 The 21-year-old MLS star is also fond of pets. He owns a bulldog and has named him Rocco Percas.

Andres has dual citizenship in both the United States and Colombia. He has featured for Colombia for the U17s and U20s. Meanwhile, he also has been featured for the Senior USMNT.

Andres Perea made his USMNT debut against Trinidad and Tobago beating them 7-0 on January 31, 2021. He came on in as a substitute for Sebastian Lletget.

He believes it doesn’t matter which country he will play from. He will try his best to win and stay focused on the path ahead. The game of soccer is envious of how good Andres will be in the future.

To know more about your favorite Players' Net Worth and Lifestyle Visit PlayersWiki and Never Miss the fun.