Andre Ayew is a Ghanaian professional football player playing for Al Sadd, SC. Andre also represents the Ghanaian national team. He is the current captain of the Ghanaian team. He has earned one hundred nine International caps as a senior player. Andre Ayew plays from the forwarder and midfielder positions.

How much does Andre earn? Net Worth 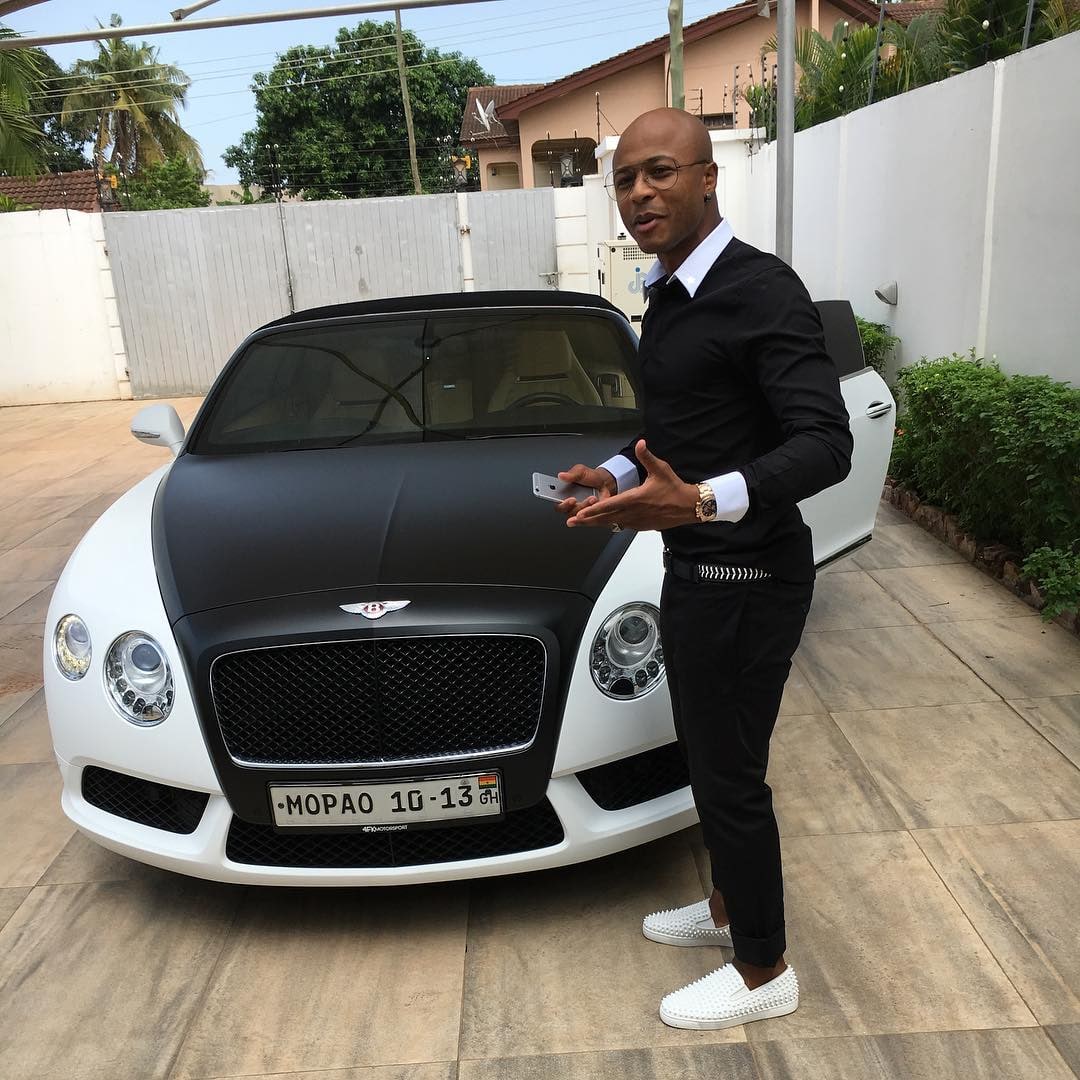 Andre Ayew is a married athlete, and his marriage date is not known as of now. His wife's name is Yvonne Ayew. Yvonne Ayew is also from Ghana. Andre's pair is in a long-term relationship before their marriage. 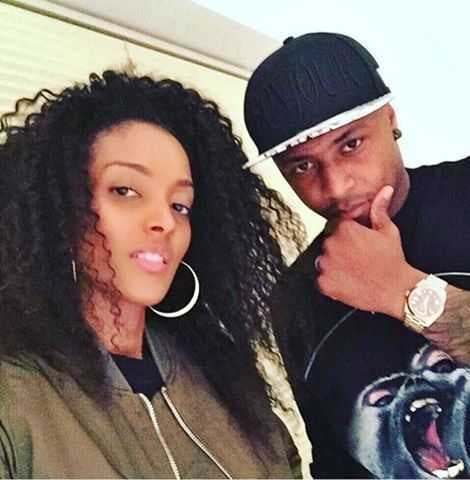 Andre and his wife  SOURCE: https://ghanasoccernet.com/

Andre's pair has one child. Andre Ayew and Yvonne love to post their pictures on social media. Andre Ayew spends his quality of life with his wife and children in his house in Ghana. Yvonne Ayew's professional details are not known as of now.

Ayew made his professional debut for Marseille on August 15, 2007, when he replaced Modeste M'bami in the 89th minute of a league game against Valenciennes. Marseille fell short 2-1. Ayew signed a four-year contract with Swansea City on June 10, 2015, subject to Premier League and international clearance. Swansea City confirmed that Ayew had joined the club on a free transfer.

Al Sadd SC of the Qatar Stars League announced they have agreed to sign Ayew on a free transfer on July 21, 2021. After he had signed a two-year deal with an option for another year, the club announced his move and made him public on July 22.

Andre Morgan Rami Ayew, better known as Andre Ayew, was born in Seclin, France, on December 17, 1989. Andre's star sign is Sagittarius. Andre is 32 years old as of 2022. Ayew is 5 feet 9 inches tall and weighs over 72.0 kg. Andre Ayew spent most of his childhood in France. The attractive striker from Al Sadd SC holds French and Ghanaian citizenship. 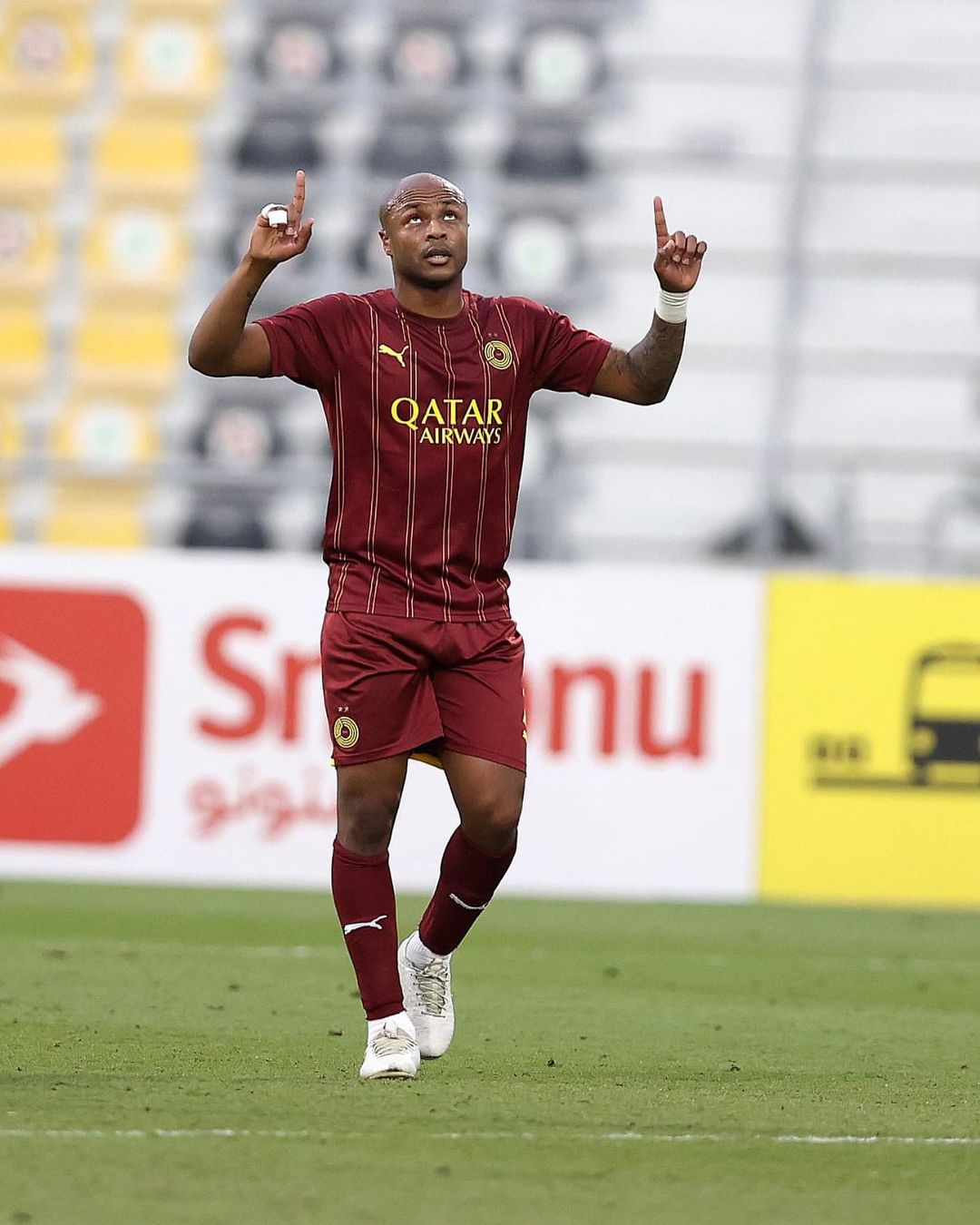 Andre went to a school that puts a lot of emphasis on France. Andre attended educational facilities and institutes there as well. Andre's parents were both raised in Ghana. Andre's father is a former Ghanaian professional footballer and captain as well. Abedi Pele is Andre's father. Maha Ayew is the name of his mother. Andre has three siblings. His brothers, Jordan and Ibrahim, both played professional football in Ghana. He also has an Imani as a sister.

Andre's participation in the upcoming world cup excites his supporters. Andre is expected to represent Ghana because the national team has already qualified for the match. However, the 26-man Ghana world cup roster has not yet been made general.