Alexis grey-lawson is the retired player of WNBA and during her career, she always shocked her opponent with her exceptional game tactics and whenever she played for the team, she managed to secure winning side for her team. Now she is having a successful career as a Coach of Como Park Girls Basketball.

Born on April 21, 1987, in a beautiful city of Oakland, California, United States, Lawson played basketball for Phoenix Mercury in WNBA League. She has also appeared in international leagues such as in the Turkish Women's League,  Israel Women's League.

Alexis Grey-Lawson has not revealed her total net worth with the public but as the point guard of Phionex mercury, she probably earns the annual salary of $117000. Moreover, she reportedly receives $50,000-$65,000 for her crossover contracts. 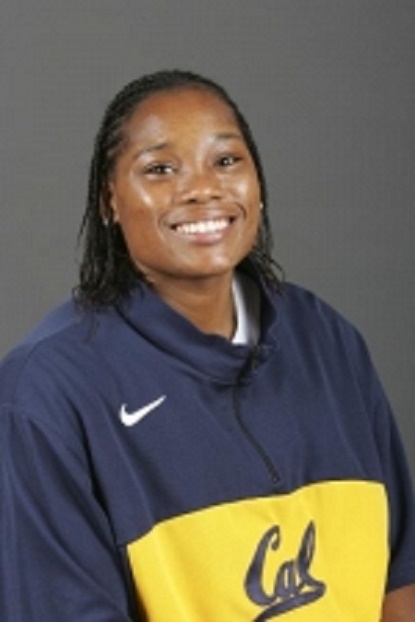 Salary as a Coach For Como Park Girl Basketball

Alexis is earning $66,805 as a monthly salary. Though she never talked about her multiple incomes. As a basketball coach, the maximum salary is around $95,550 which is only for Texas oriented Coach. 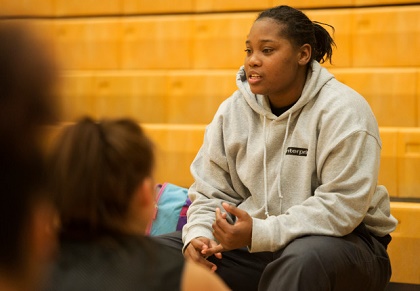 The salary for a coach is varied according to states in the U.S. Well recognized player of WNBA scene, Alexis grey love to teach basketball for the young enthusiastic players who are aiming to have a professional basketball career.

A retired player who earned respect through her national leagues as well as international leagues, Alexis Grey-Lawson is a single mother. She is currently raising her son named Job Janto Gray-Lawson born in August 2016. However, she hasn't spoken about the father of the child. 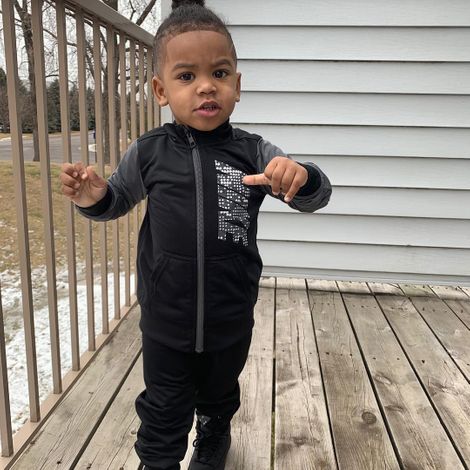 Being recognized and being single mother, it must be quite a hard life to manage but exceptionally talented Alexis grey-lawson is raising her child on her own and no doubt like her fantastic basketball career she will also have a wonderful life being a mother.

Alexis Grey-Lawson initiated her basketball career from an early age. She previously played for several teams but in 2009 she got the chance to represent the U.S in World University Games which was held in Belgrade, Serbia.

In the 2010 draft, she was signed by Washington Mystics and it was her training camp contract which enables her to play from Phoniex Mercury. She also has an international career. She played in the Samsun Basketball Turkish Women's League and following her rookie season with the WNBA, she is playing in Israel with H. R. Le-Zion.