Alexander Martin Callens Asin is a professional soccer player from Peru. He plays in the Major Soccer League (MLS) side New York City FC as a central defender. He also serves Peru national team. Callens has earned 30 caps for his national team. During his international break, he played the FIFA World Cup qualifiers game for Peru.

The New York City FC defender, Alexander Callens, is a Peruvian nationality born on 4 May 1992 in Callao, Peru, with a Tarurs birth sign. As of 2022, the Peru international is  30 years old. Callens also won MLS Cup 2021 with New York City FC. He is a left-footed player and wears jersey number 6. Former Real Sociedad B center back stands tall at 6 ft 1 inch and weighs 82 kg. He has a long, built muscular structure body and short black hair.

The 6 ft 1 inch, 82 kg defender appears to be a self-centered person and desires to keep his private life to himself. There is no single photograph of his woman on his social media account, so it is quite challenging to tell his marital or relationship status.

The player has kept his low-key; as a result, anything concerning his love matters is unknown to the populace.

Alexander Martin Callens Asin, Alexader Callens, was born to Peruvian parents. Callens is of Peruvian nationality with a US green cardholder. He became eligible for the Green card for MSL's roster purposes for being a domestic player. His mother's name is Giovana Maria Asin Velarde, whereas his father's info remains muted. Maybe, he was raised by a single mother, but still, it's unsure. 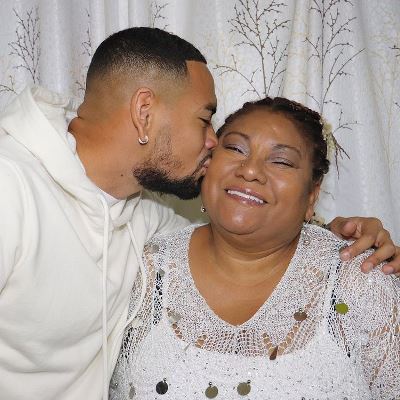 He has two younger sisters. They are Dejhanira Callens and Gretchen Callens. He has been looking after them like a guardian to every prospect.

The US green card holder Peruvian center back begin his professional career in Spain. He trained in Sports  Boys academy in his amateur period and later got to play for Sport Boy's senior team. The Callao-born athlete made his professional debut on 18 October 2010 against Leon de Huanuco. The following year, Callens signed a reserve team contract with Real Sociedad in August 2011. 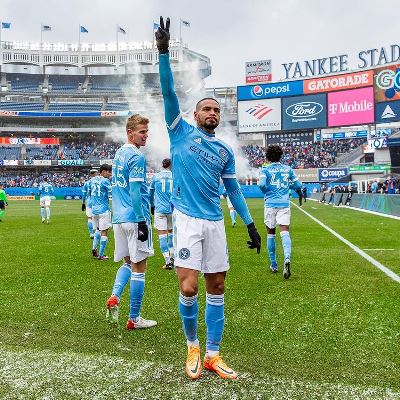 Subsequently, he terminated his contract and assured to join New York City FC on 23 January 2017. With New York, he has an outstanding career. He has won various individual rewards and awards. Callens scored the MSL Cup-winning goal for the team in 2021.

The Peruvian nationality Callans played his frist international game in 2011 as a U21 player. He has made a massive contribution to his nation's football team. Th New York center-back has played in numerous world cup qualifiers games. Callens also represented Peru in Copa America, where they were 1st runner. Likewise, he was called up for his national duty for the 2022 FIFA world cup qualifier games last year (2021).

The 30-year-old defender Callens has been playing in MLS since 2017. Similarly, he has played for several teams during his career. He is a well-established footballer who made handsomely from his MSL career. In 2016, during his tenure at Numancia, Callens netted a weekly salary of £3500 and £1,82,000. It has hugely increased after Joining MSL. The Peruvian now get paid £13000 weekly, which sums to £6,76,000 yearly. As per the report, Callen's net worth is $3Miliion. 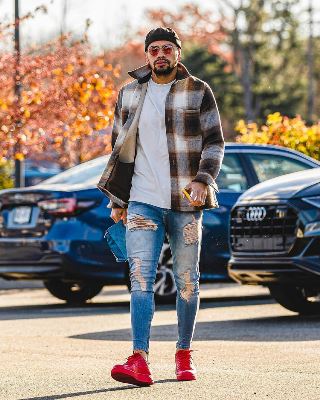 As per the transfer market, his present value is €2.20 Million. His agent is DV7 Management.