Alexa Grasso is a beautiful and talented Mexican mixed martial artist who currently competes in the strawweight division of UFC. Additionally, she stands in the 9th position in the strawweight rankings, as of 2019. In her professional MMA career, Alexa competed in the 13 bouts and has an outstanding record of 11 wins.

She has accomplished all in her wonderful occupation. She worked very hard to be where she is. All compliments for her achievement goes to her dedication and devotion towards the work.

Though Alexa Grasso is one of the popular MMA fighters, she has never talked about her boyfriend and affair. However, she is rumored to be in a relationship with Yair Rodriguez. Her fan following has countless queries related to her private life. Probably she is enjoying a secret relationship with her likely boyfriend. 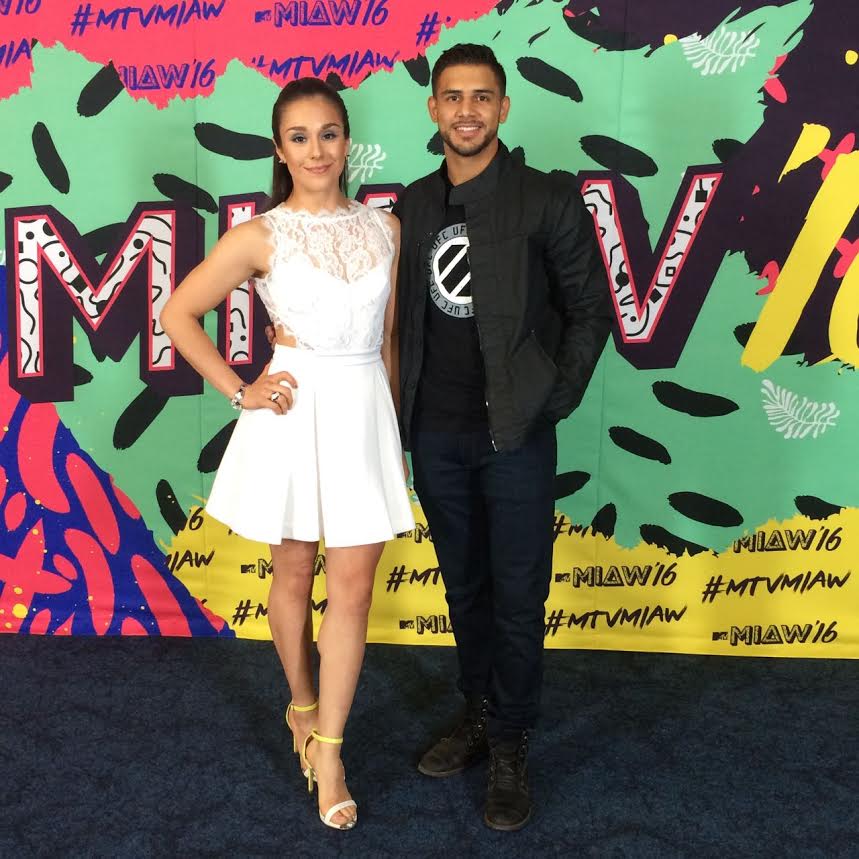 As a matter of fact, She is not a married woman. She has never talked much about her private life in front of media so it is extremely tough to find out her secrets. Despite having many male fans following it seems like she has not been able to find his Mr. perfect yet.

She has an impressive salary. Reportedly, she has a net worth around $80,000 USD. Additionally, her career disclosed earning is about $5,000 USD but we are sure that she has collected more than the above estimation. Additionally, her wage is estimated to be around $32,500, excluding bonus and endorsement earnings from Reebok.

Alexa Grasso was born on 9 August 1993 and this makes her age 26 years old at this time. Her place of birth was Guadalajara, Jalisco, Mexico. She is a Mexican native and belongs to the ethnicity is white. Her birth sign is Leo. 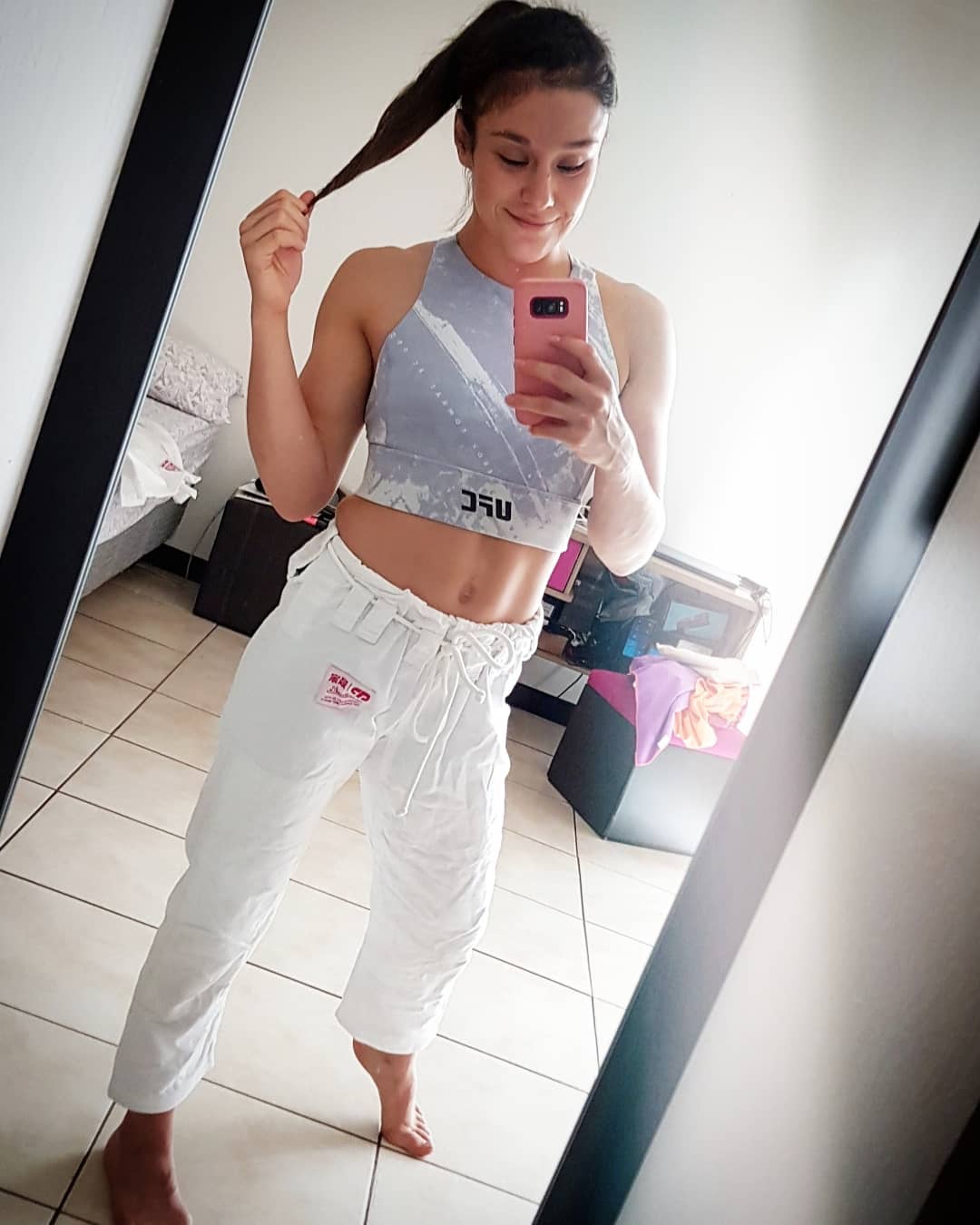 Certainly, her parents are proud of her professional achievements. She is the daughter of Luis Grasso. To become a prominent MMA fighter, one should require a unique combination of power, will, skill and intelligence and Alex Grasso has acquired it all. She is the sparkling star of the MMA world and has a successful future ahead.

In Dec 2012, Alexa Grasso made her professional MMA debut in her native Mexico. During the first eighteen months of her career, she had an undefeated record of 5 wins ( 3 by TKO, 2 by decision).

On August 11, 2016, Alexa Grasso signed with UFC. On Nov 5, 2016, she faced Heather Jo Clark at The Ultimate Fighter Latin America 3 Finale: dos Anjos vs Ferguson in Mexico City. She won the fight by unanimous decision.