Playing three seasons in the MLB, Alex has accumulated a jaw-dropping net worth over $1 million, entirely generated from his professional career. Playing only for a single team, Los Angeles Dodger, Alex has colleceted $1,702,923 as career earnings.

Being one of the least-paid players, Alex is yet to reach the level of Clayton Kershaw and Justin Turner in terms of salary. Mainly, Clayton and Justin is the highest earner of the team with an average annual wage of $31,000,000 and $19,000,000 respectively. 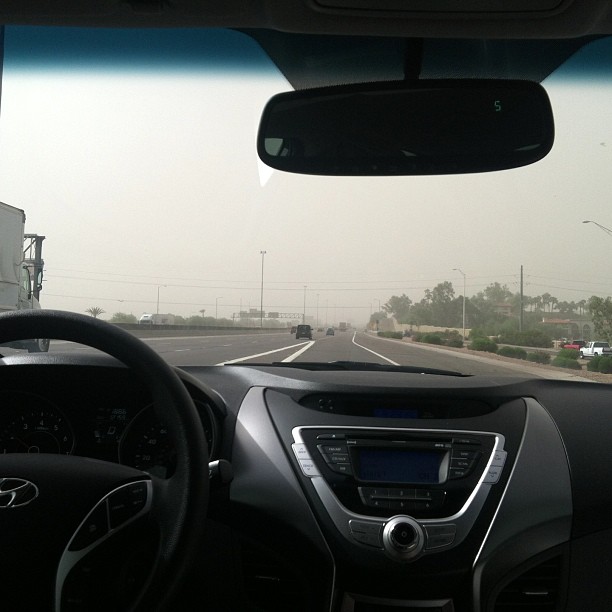 Talking about his assets, Alex owns a Hyundai car and lives in a house located in Chicago. Also, Verdugo earns an additional amount of money from endorsement and sponsorship.

Notably, he has a link of Bank Of America on his Instagram bio, suggesting that he is under a endorsement contract with the bank and earning a good amount of money from the deal.

The reason behind the success of Alex Verdugo is all because of his parents, Tucsonans Joe and Shelly Verdugo. With success in a short time, Alex has come across countless teammates such as Cesar Salazar and Cody Bellinger, building a relationship with the high profile players in his young baseball career. 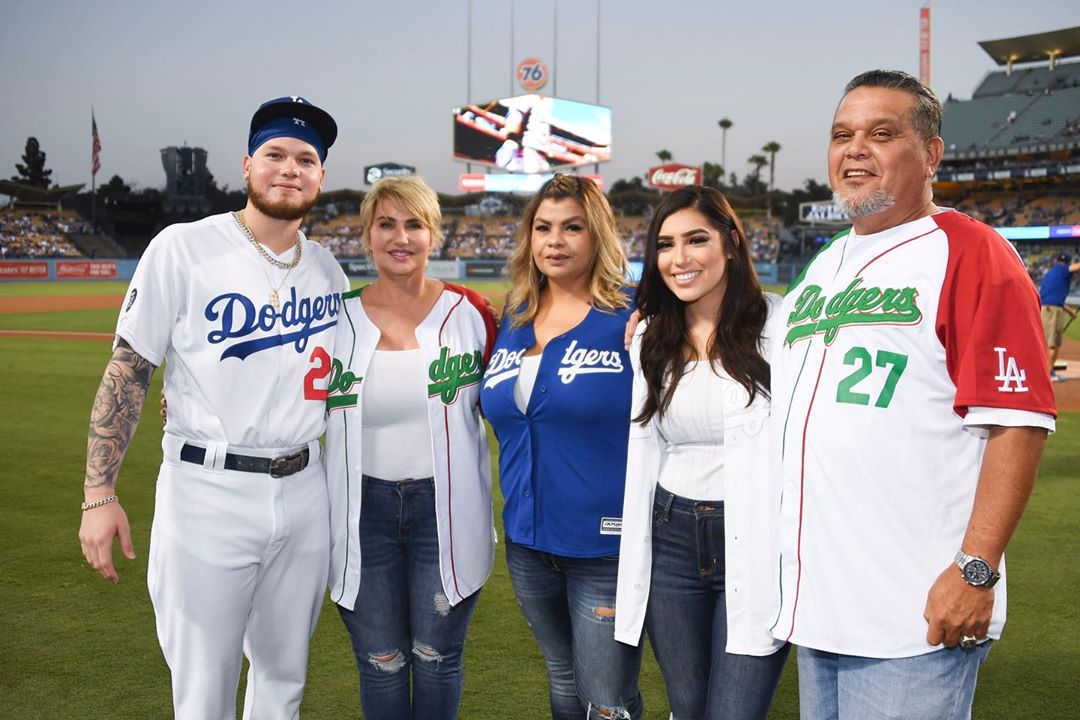 Although Verdugo has a wide range of support, nobody comes close to his parents. In one of his interviews, she appreciated his parents saying:

"I respect my parents for how they have been there for me from the beginning,” Alex told me in an interview in 2017. “They put countless hours in on me and my mom got me in private lessons. She always made sure I was taking the right steps to get my career off to the right start." 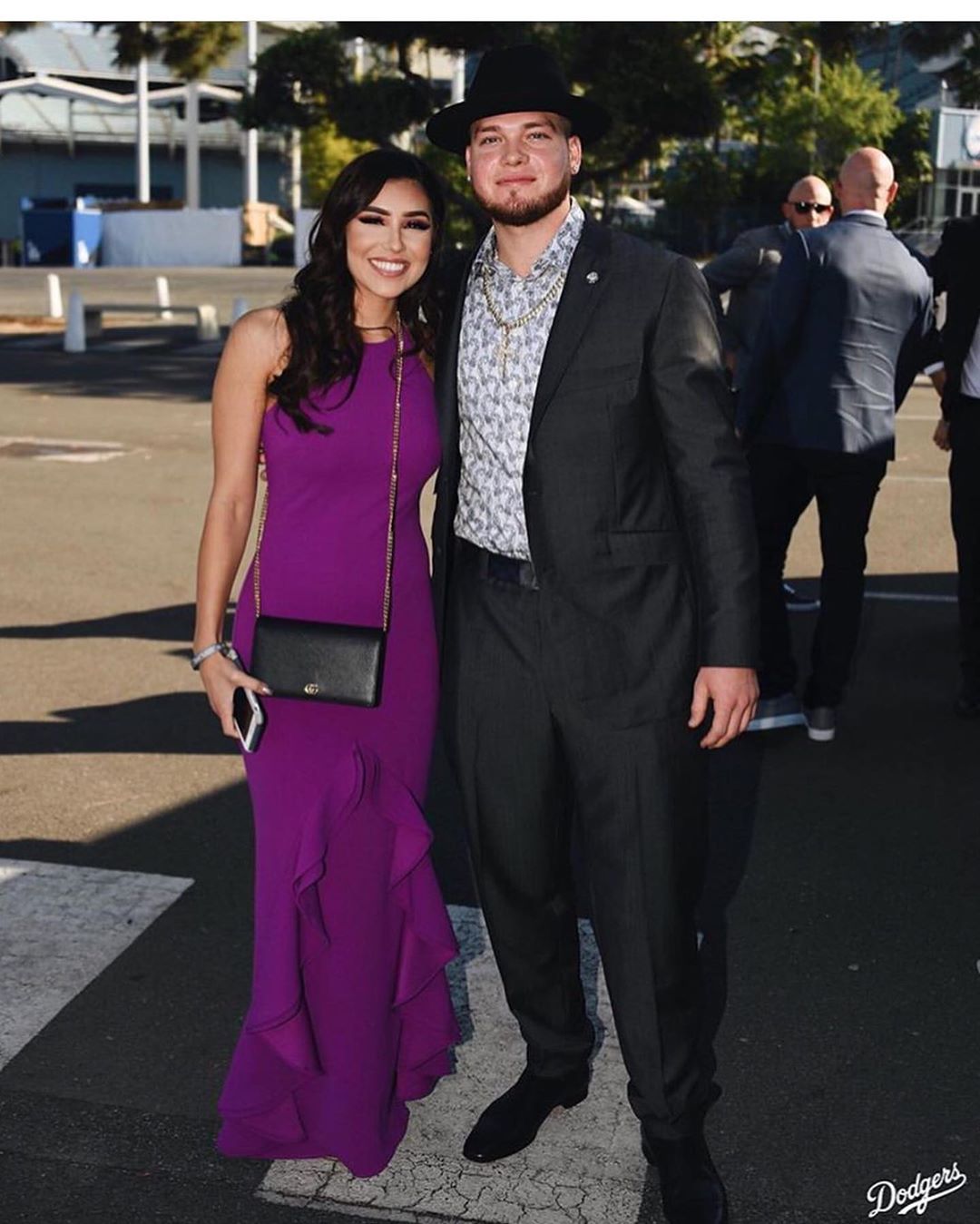 Also, Alex grew up along with his two siblings, Maria and Chris. Also, he has a good bonding with his siblings, and especially, he never misses to spend time with his sister, Maria. Interestingly, some people mix up his sister as his girlfriend because he often spends time with her.

The 23 years old American athlete, Alex is currently living a single life. Additionally, the reports about his past affairs and the relationship never surfaced in the media. Infact, he seems to be focused on his professional career rather than love affairs.

Soon after being drafted, Alex signed his first professional contract with the team on JUN 10 2014. Since then, he is associated with the team, splitting his time between many minor league teams and Dodgers.

Before his MLB career, he played college-level baseball, representing the team Arizona State University. Furthermore, his professional baseball career started when he attended Sahuaro High School in Tucson, Arizona, as a kid.