As a quarterback, Alex Tanney reportedly earns around $555,000 as his yearly salary from New York GiantsFurther, Alex Tanney has an estimated net worth of over $1 million. Regarding his personal life, he is married and has two children with his spouse.

Alex Tanney Salary and Net Worth

Other than being a famous NFL quarterback, Alex Tanney is pretty famous in social media. He has thousands of followers on Twitter.

We welcomed Wyatt Paul Tanney to our family today. My wife was incredible and Gunnar finally got to meet his little bro. #TanneyBoys pic.twitter.com/NphLwrzfn5

Alex Tanney posts family photos of his wife and children together from time to time on his social media pages. This shows his intense love for his beautiful family.

Alex Tanney is not only a world-class athlete but also has a very attractive individual. The famous NFL star is 6 feet 3 inches in height and weighs around 95 kg.

Alex Tanney was born on November 11, 1987, in Lexington, Illinois to parents, Don Tanney. As per his nationality, he is American and belongs to the White ethnic group. Further, his star sign is Scorpio. He grew up along with his siblings, Mitch Tanney.

Alex Tanney began his career by signing a contract with the Kansas City Chiefs as an undrafted free agent. In July 2013, the Cowboys signed Tanney to their roster and he played the whole second half of the Hall of Fame Game in Canton, Ohio.

He completed 40 of 73 passes for 423 yards and a touchdown, along with two interceptions. However, he was released by the Cowboys in August 2013. 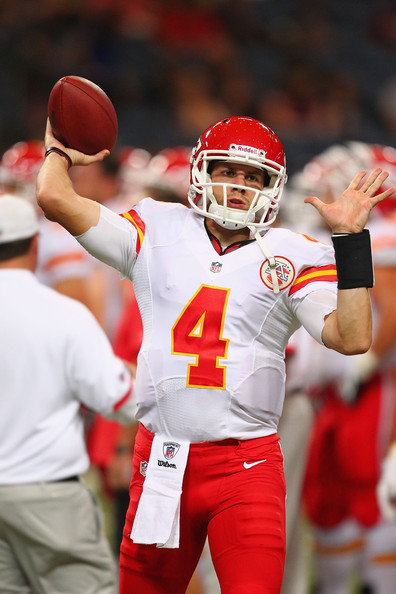 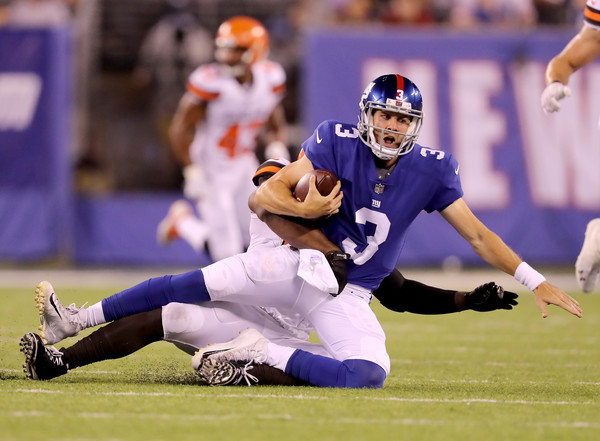 In September, he was waived by the Titans. He was again re-signed to their practice squad the next day and was ultimately promoted to the active roster. In April 2018, Tanney was released by the Titans. Recently, Tanney signed a contract with the New York Giants.