Member of the Order of the British Empire (MBE) Alex Scott is a former football player who played for several clubs like Boston Breakers, Birmingham City, and Arsenal. She initiated her football career from England National Football Team and also represented Great Britain at the 2012 London Olympics.

Alex Scott was born as Alexandra Virina Scott on 14 October 1984 in London, England. Though she was born in London, she has Irish and Jamaican descent. Her other's name is Carol McKee who is her role model.

Alex Scott has an estimated net worth of $1 million. When she played for the club like Boston Breakers and Arsenal she used to earn £20,000 a year while the average salary of the pro ladies footballer was £10,000- £35,000 yearly.

Similarly, she also represented her National team at several international tournaments and she probably earns £25,000 per year excluding £5,000 bonus. Steph Houghton, the famous English footballer also earns in that range. 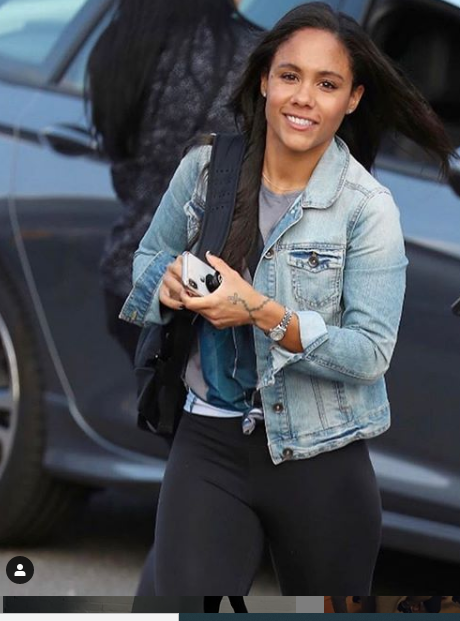 Besides her football career, she is a football analyst and working as an analyst, she probably earns between $78,200 -$150,000 whereas one of the highest-paid analysts is Rachel Nichols who has a salary of up to $1 million.

The 5-time FA Women's Premier League champion, Alex Scott player is still single. She has no records of any previous marriage, affairs, engagement. However, there are rumored that she is dating Neil Jones, aho is a dancer and a famous choreographer. 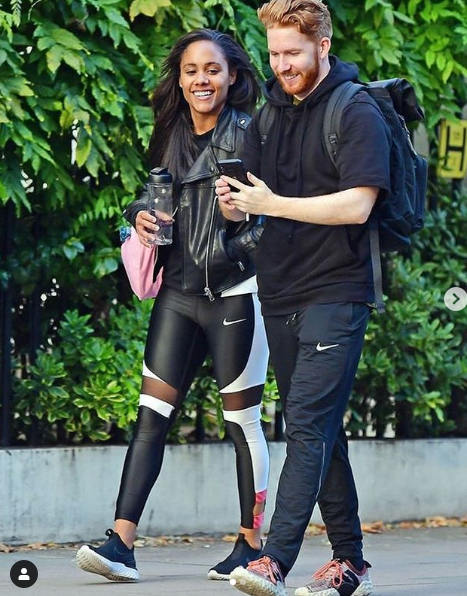 In Sep 2019, she became the participants of Strictly Come Dancing where celebrities team up with choreographers to compete in a ballroom and Latin dance competition. She had teamed up with Neil Jones and were rumors that they were in a relationship. But officially she denied and confirmed that she is single.

Being a reputed football player she has accomplished some astonishing achievements through her career and after retirement, she wants to give something to people and it was 2011 Scott started her own sports academy which is known as The Alex Scott Academy.

She started her academy with the collaboration of famous brands like Kingston College and Puma. Her Academy is concerned for female footballers whose aged is between 16–19 years. This represented the first such academy in the UK and was intended to highlight the growth of the women’s game.