Alex Greenwood is an English Professional soccer player who currently plays as a Left-back for FA WSL club Manchester United. The Manchester United team captain is also a member of the England women's national football team. Additionally, she has previously played for the clubs like Liverpool, Notts County, and Everton.

The famous English left-back is reported to be in a relationship with Jack O’Connell. Further, she has an estimated net worth over $1 million, generated from her professional career. To know more about Alex's salary, net worth, personal life, and professional career, make sure you are reading this article until the end.

Is Alex Greenwood in a Relationship? Know about her Personal Life

As of 2019, Alex is not married but reportedly, she is in a romantic relationship with her boyfriend Jack O’Connell who also plays soccer professionally for the Premier League club Sheffield United. Apart from the mentioned facts, the details about their relationship history are not in the media yet. 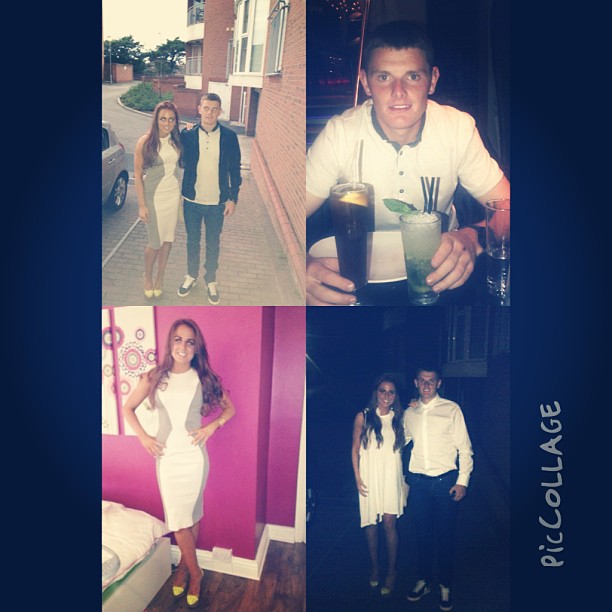 Despite being in a relationship, the couple hasn't planned for getting married yet. However, they are expected to exchange their marital vows soon and start a new journey of life.

Additionally, the couple seems to have a good bonding with each other. In fact, her to be husband regularly attends her matches and cheer her up. Most recently, Alex's boyfriend was in France to cheer her for the world cup semifinal against the United States. 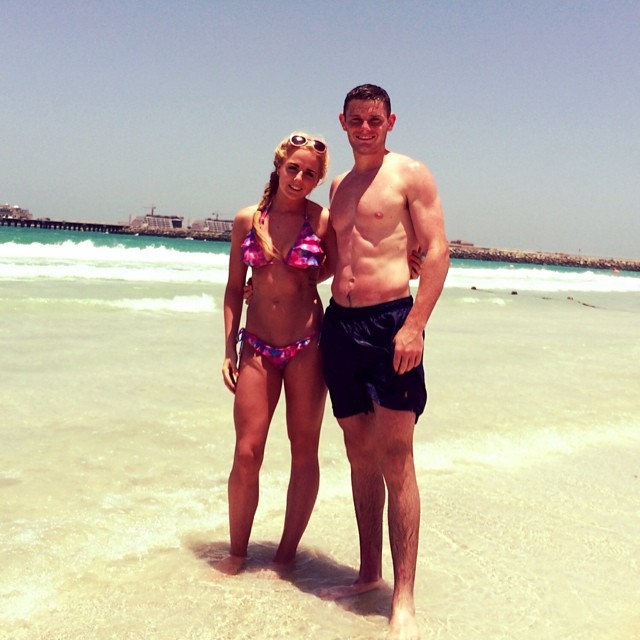 Because of the same profession, their chemistry seems to be perfect as there aren't any rumors regarding their separation or break up in recent time. Apart from the romantic relationship, Alex seems to have a good bonding with her friends and family as she is regularly spotted enjoying her time with them. 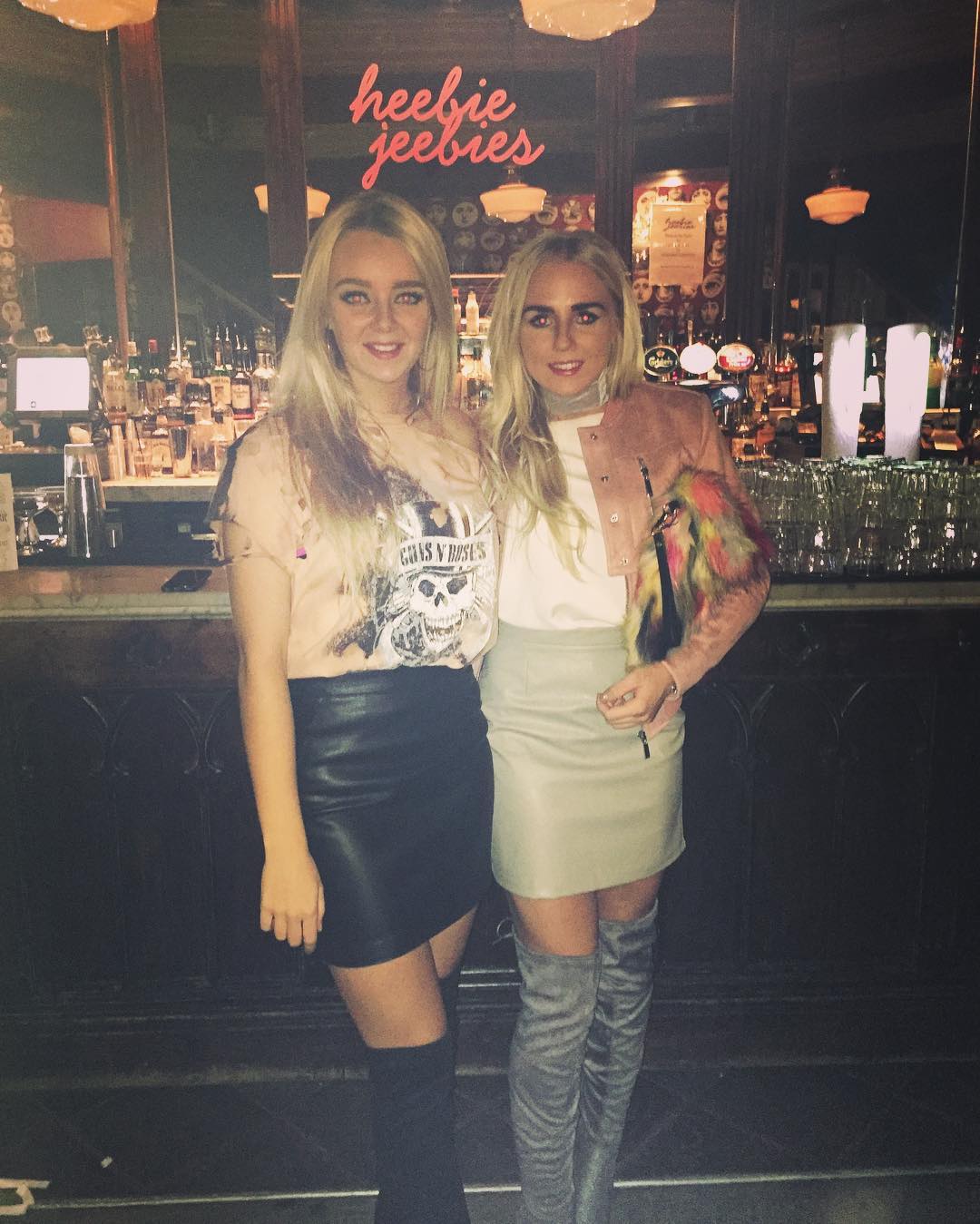 Additionally, she is actively involved in social media with an enormous number of followers. Also, she regularly updates her profile with her daily life activities and also often involves herself in interacting with her fans. Talking about her body measurement, she stands in a height of 5 ft 6 in (1.67 m) and weighs around 62 kg.

Alex Greenwood Earnings; How much is her Net Worth?

Alex Greenwood has been playing soccer since her childhood and reportedly, she has gathered a hefty net worth from her professional career. Due to the lack of information, we are still not in a situation to claim her current net worth and salary confidently. However, some source has estimated her net worth to be around $1 million.

Reportedly, the average salary of the players in FA WSL is expected to be around $30,190. Additionally, her achievements and popularity clearly suggest that she earns a satisfactory amount of salary from her team Manchester United. 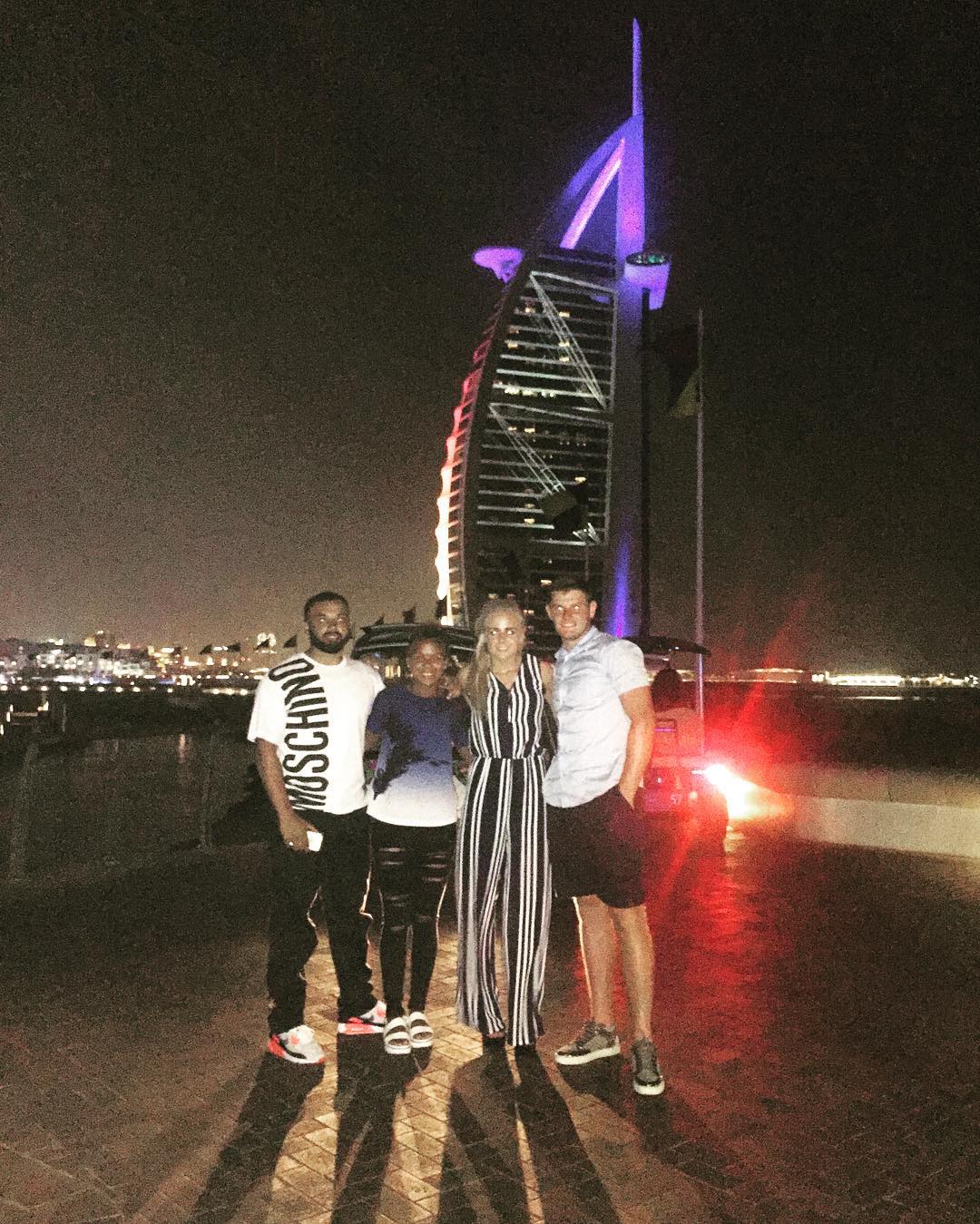 Alex Greenwood in vacation along with her boyfriend and SOURCE: Instagram

Moreover, Alex also makes extra cash from different endorsement deals and sponsorship which certainly helped her to gather a huge net worth. Surprisingly, she has never informed about the brands she is associated with. Furthermore, she also regularly goes for vacation and is enjoying her life in an extravagant way. so this certainly suggests that she has collected a huge fortune from her professional career. 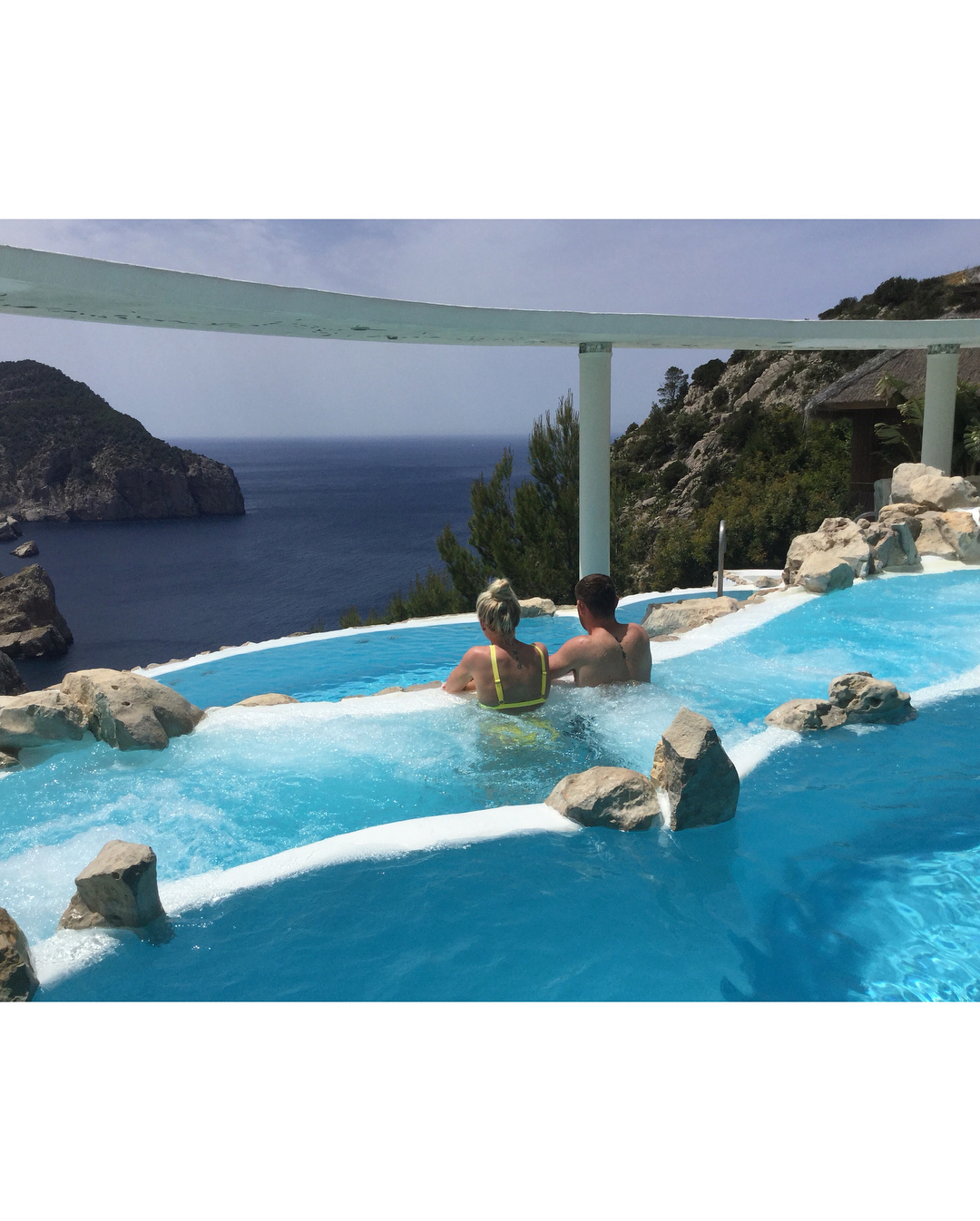 Talking about her assets, it's obvious for her to have expensive cars and house but she hasn't revealed any information regarding her assets including house and cars yet. Well, we are always keeping an eye on her and will certainly come up with all the additional information as soon as she decides to open up in the media.

Alex was born on 7 September 1993, in Liverpool, England. She is English by nationality and belongs to the white ethnic group. Also, she was born under the star sign Virgo. Additionally, the detailed information about her childhood, parents, and siblings are not in the media yet.

Talking about her early career, she joined Everton FC at the age of 8. She made a debut for the team on 5 August 2010 in a 6–0 2010–11 UEFA Women's Champions League qualification round win against KÍ.

As of 2019, Alex currently plays for FA WSL club Manchester United. The Manchester United team caption is also a member of the England women's national football team. Additionally, she has previously played for the clubs like Liverpool, Notts County, and Everton.

Also, she was also a member of the England women's national football team for 2019 women's world cup, playing along with her star teammates such as Steph Houghton, Beth Mead, Leah Williamson, and many more.