Jorge Soler is a professional baseball player who is currently playing for the Kansas City Royals in the Major League Baseball(MLB). Before this, he played for the Chicago Cubs as their outfielder and also for the Cuban national baseball team.

Jorge made his MLB debut with the Chicago Cubs on August 27, 2014. So, how much net worth has he collected until 2019? Scroll down to know more facts regarding his salary, career earnings, girlfriend, and children.

How much net worth does Jorge Soler acquire? His salary and career earnings

Jorge Soler began his professional MLB career in 2011, so it is evident that his net worth and salary is higher than some other newcomers in MLB. He is also among the highest-paid players of Royals team, and his career earnings are also impressive.

Moreover, he received the same amount of salary in his previous season in 2018, as he is currently receiving. He signed a nine years contract worth $30 million with Chicago in 2012.

Salary is not the only source of income for baseball player as they also receive a decent sum from their endorsements and sponsorships. Apart from his salary and net worth, he also has an impressive list of properties like cars and houses. The total value of his assets is calculated to be more than $5 million in the current market rate.

Who is Jorge Soler Single dating currently? Know about his personal life

Like most of the professional players, Jorge also shares a lot about his relationship status and personal life in his social media. Jorge is not married till date, and he is also not engaged to anyone. Soler is currently dating his beautiful girlfriend, Leydis Serrano for a long time. 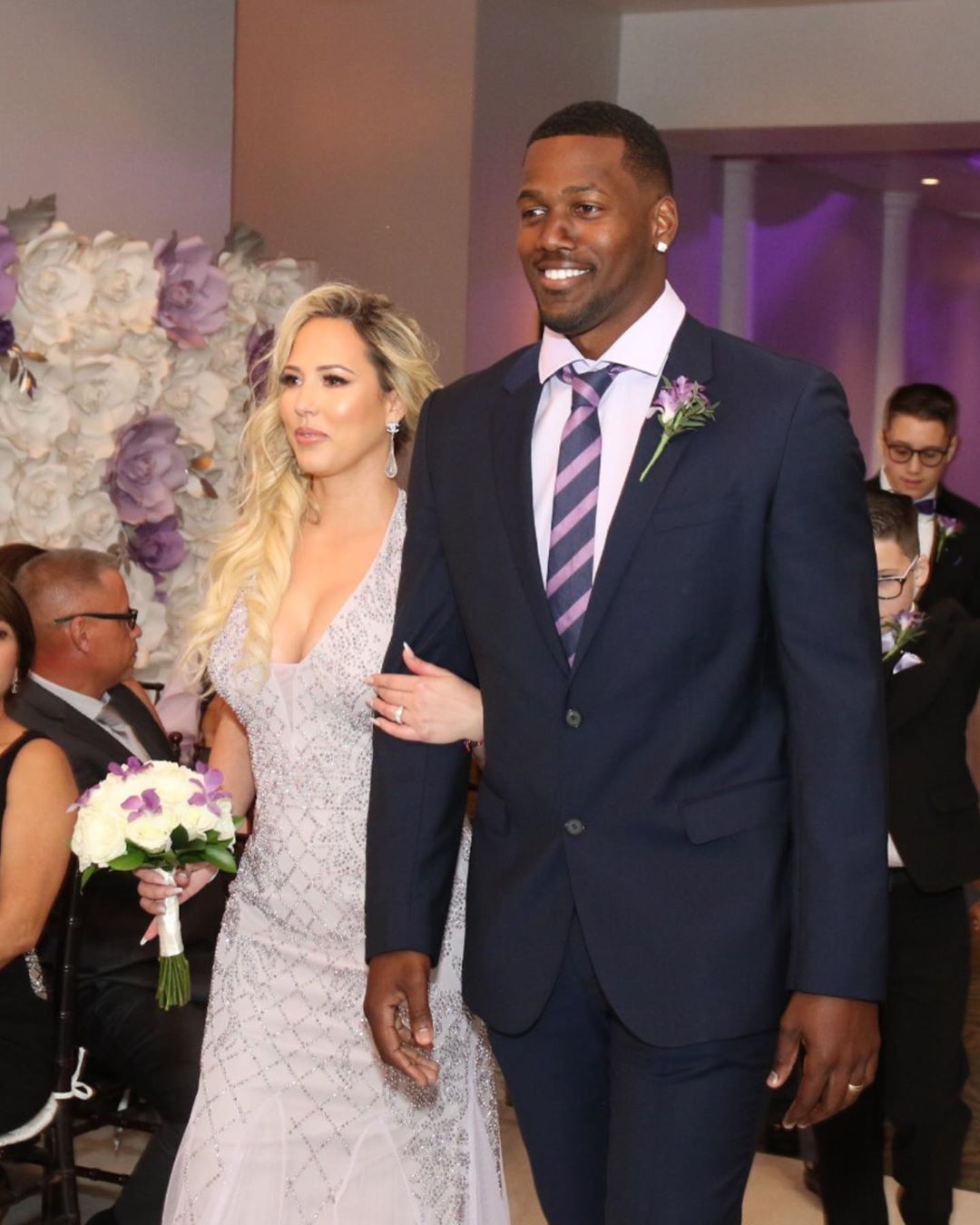 Jorge and his girlfriend are blessed with a son named Jorley as their sign of love. Their child is currently living with them, and the couple is also enjoying their love life. It seems that they are in deep love since they haven't shared any disputes in their relationship so far in years. 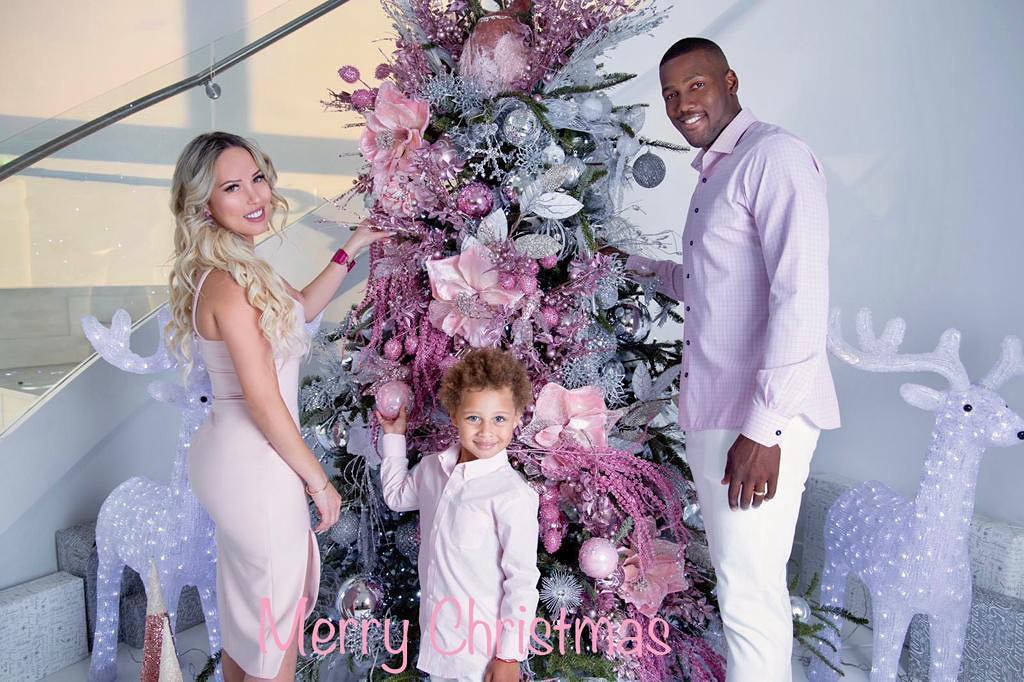 Jorge might be planning to get married to his girlfriend soon, but there aren't any confirmations regarding it. Also, a famous player is not involved in relationships with any other girl. Jorge has shared a lot of photos with his girlfriend on his official accounts from which it can be said that their relationship will undoubtedly last long.

Who is Jorge Soler? His Childhood, Bio, Parents, and Early Life

Jorge Soler was born in Havana, Cuba, on February 25, 1992, as Jorge Carlos Soler Castillo to father Jorge Soler, Sr. He holds Cuban nationality and belongs to the mixed ethnic group. He spent his entire childhood in Cuba, along with his siblings. 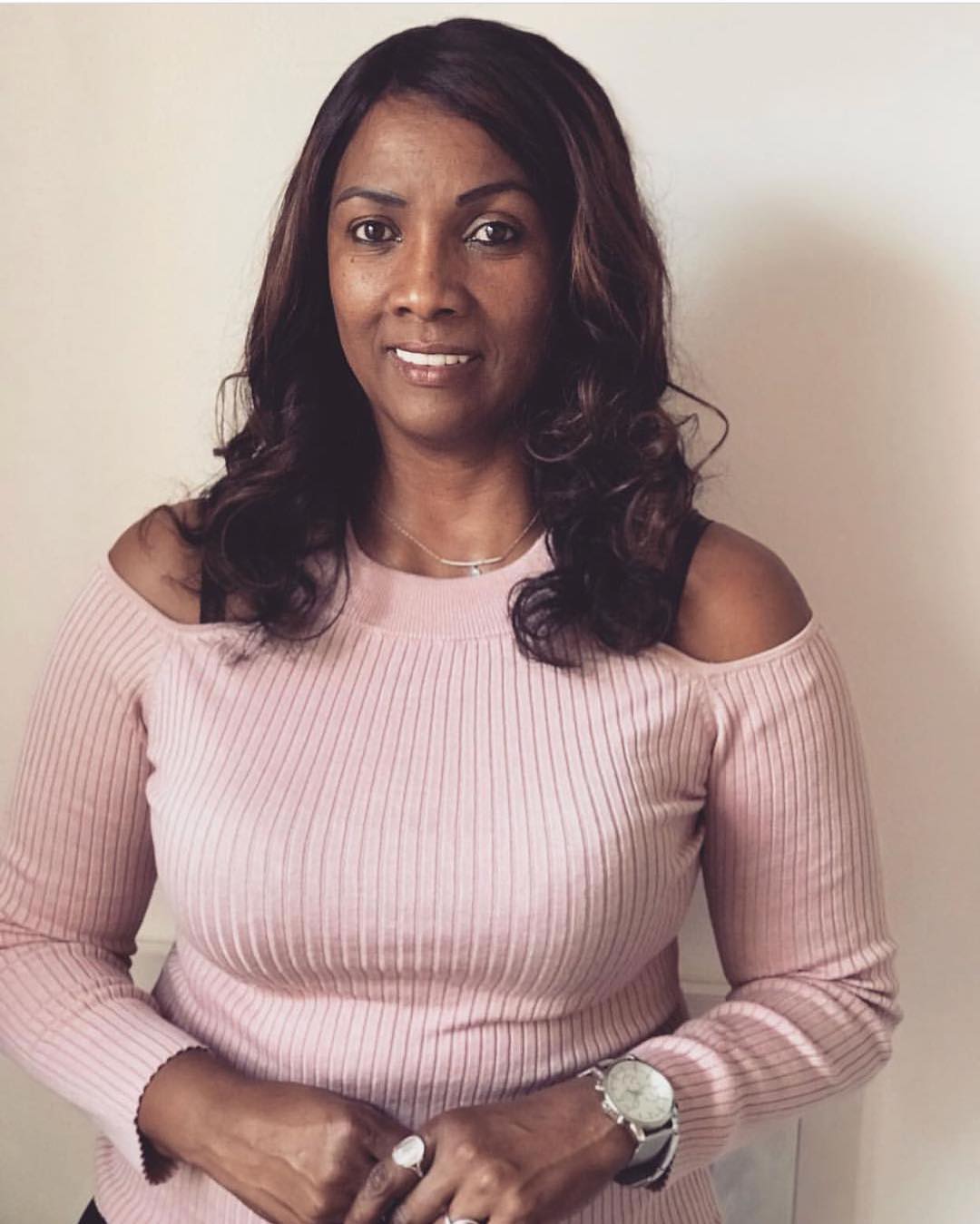 Jorge Soler is a professional baseball player who is currently playing for the Kansas City Royals in the Major League Baseball(MLB). Before this, he played for the Chicago Cubs as their outfielder and also for the Cuban national baseball team.

Jorge made his MLB debut with the Chicago Cubs on August 27, 2014. He represented his national team in the 2010 World Junior baseball Championships and some other international games. He began his career with the Cubs in 2012.

After ending his career with Cubs, he was traded for Wade Davis to Kansas City Royals on  December 7, 2016. He is currently playing alongside Ian Kennedy, Danny Duffy, and Mike Montgomery