Panamanian professional footballer Alberto Quintero plays as an attacking midfielder for Club Universitario de Deportes from Peru. He started his career playing in his country with Chorrillo F.C.

Quintero was named in Panama's final 23-man squad for the 2018 FIFA World Cup in Russia.

He was so much fascinated by the football since he was a child. He began to play football in the local area and joined Chorrillo F.C. in his country in the early ages where he used to play in a regular basis.

Alberto Quintero started his club career in his early age, joining Chorrillo F.C. However, at the age of 20, he transferred to Spain where he got a chance to perform for Torrellano CF in Elche in 2008. There he played for a season and after joined FC Cartagena. He faced a lot of abuse by the opposing fans, being subjective to racist at Real Betis on 27 September 2009 where the match ended with a draw 0-0.

After that, he made his next debut as a late substitute against Rayo Vallecano which ended with a victory 2-0 on September 5. However, Quintero returned to his country after playing one season in the third level with Ontinyent CF in 2011. Moreover, Quintero caught the attention of C.F. Pachuca for Panama 2013 CONCACAF Gold Cup and later signed in August 2013. 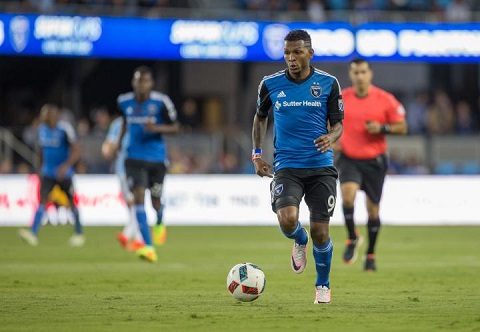 Quintero struggled a lot and never gave up which enable him to join a club in Mexico called Ascenso MX's Lobos de la BUAP. Even, he spelled at C.F. Merida and Mineros de Zacatecas. And at the end, he returned to BUAP in January 2015.

Quintero has successfully established himself on the international stage of football as well. He started his international career participating in the 2007 FIFA U-20 World Cup in Canda. Moreover, he made his full debut against Guatemala in the same year. After that, in 2014 FIFA World Cup qualification matches, he successfully represented his country. 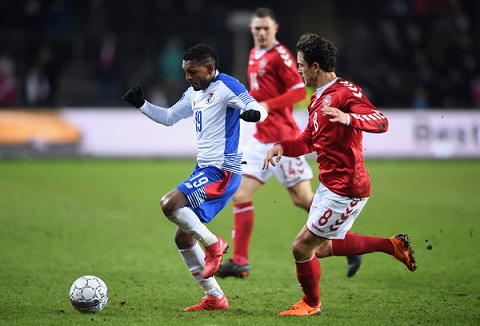 Quintero was selected for the 2013 Gold Cup and helped the Canaleros in the United States. He also scored against Haiti which resulted in 1-1. Quintero was named in Panama's final 23-man squad for the 2018 FIFA World Cup in Russia.

Alberto Quintero earns an excellent amount of money as his salary. He has successfully maintained his net worth in accordance with his standard of living. According to the reports of Dec 29, 2017, his market value is considered to be €500k, which is also considered as his highest market value.

There is no information regarding his affairs and relationship. Quintero is probably single. He is active on social media sites such as Twitter and Instagram. However, he has around 239k followers on his Instagram account.

He spends much of his time practicing football. He is also found visiting other places in his Instagram pictures.