Born on 28th October 1980 at Rothwell, West Yorkshire, England, Alan made himself visible internationally in the field of football at a very young age. The player full of talent was only 18 when he had his first career match.

He did his schooling at Rodillian School in Rothwell. He has picked up more than 56 yellow cards and 8 red cards. But, this did not stop his passion for the game. He was also badly injured in a game where he had a horrific broken leg and he never really recovered from it

He started his professional career with Leeds United, where he had 38 goals in 172 apps. He scored his debut goal against Liverpool, at the age of 18.

At the end of the 2003-04 season, he joined Manchester United for £7 million. While playing with Manchester, he scored 7 goals in 61 apps. 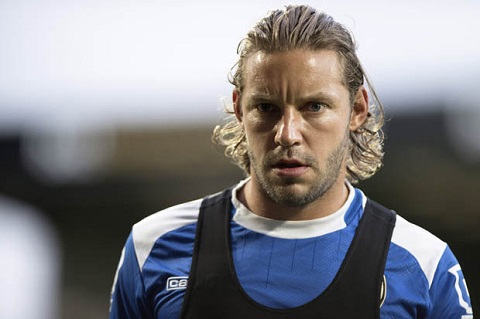 On 2 August 2007, he agreed on a four-year contract with New Castle United for a total worth of £6 million. He scored the winning goal on his debut game against the Magpies, in a 1–0 friendly victory against Sampdoria. While playing with New Castle United, he also loaned to Milton Keynes Dons.

Adding further, Alan tends to have numerous rumors about his love life which includes the news about him having an affair with tons of beauties. His girlfriend lists include Lauren Frain, Amy Nuttall, Vanessa Nimmo, Cheryl Mulholland, Holly Worthington, Gemma Atkinson, Sophie Bovington-Kerr, and so on.

Later, in June 2015, he got married to Kristina MacMillan who is an X-Factor dancer. But, after 4 months of their marriage, it was announced that the couple split up. The full blame was put on the football star when his wife got some strong evidence of him cheating on her with the businesswoman Sarah Cox. At present, his relationship status is single. 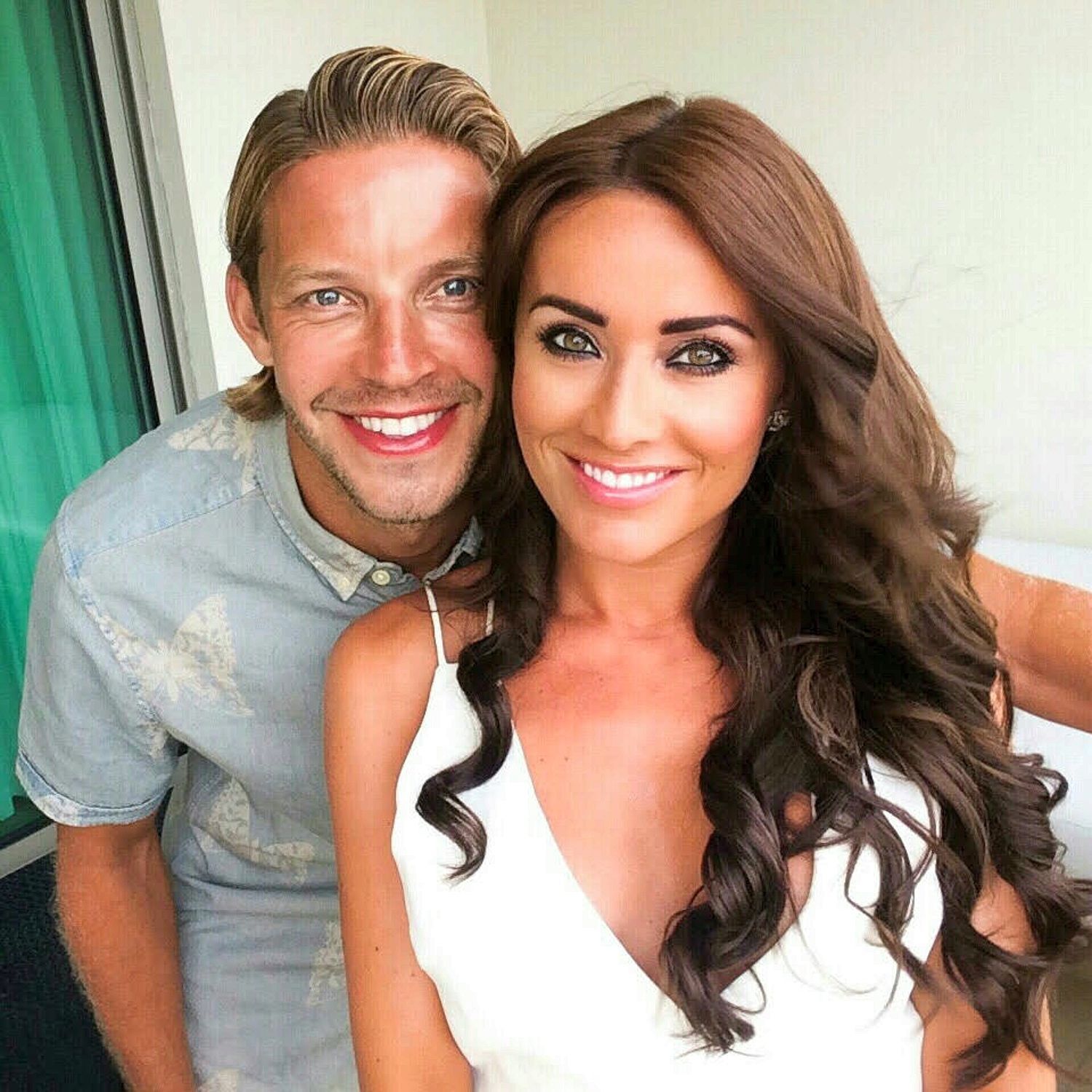 Alan Smith and his former wife SOURCE: The Sun

Alan Smith is one of the most popular personalities in the soccer world. As a footballer, he played for several clubs including, Manchester United, Leeds United, Notts County, and others.

For more than two decades, he involved in the football game and has raised millions of fortunes. His current net worth as of 20121 is reportedly around $8 million. As of 2012, his salary is 3.12 million GBP

He is a hard-working and determined person full of passion. He can also be seen involved in some charity events like Fashion Kicks Charity event.