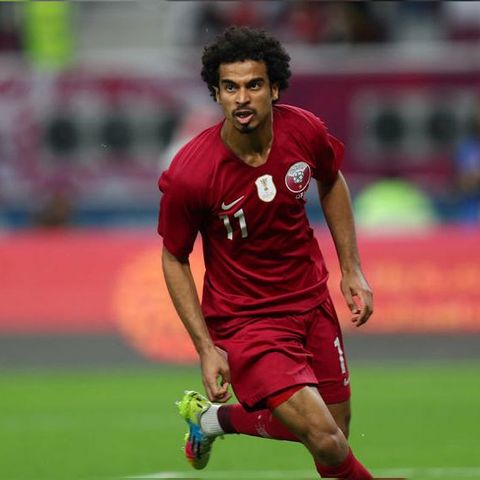 He has a brother named Ali Afif who plays football for Lekhwiya of the QSL. Hassan Afif, his father, was born in Moshi, Tanzania, and is of Somali ancestry. His father used to play for Simba in Tanzania before moving to Somalia and playing for Horseed and the Somali national team.

Akram Afif was born in Doha, Qatar, to a Yemeni mother and a Tanzanian father of Somali ancestry. He first played for the Al-Markhiya and Al Sadd juvenile teams before switching to the Al Sadd as a full-time student in 2009. Afif played for the young teams of Sevilla and Villarreal while he was an exchange student at Aspire and went to Spain. 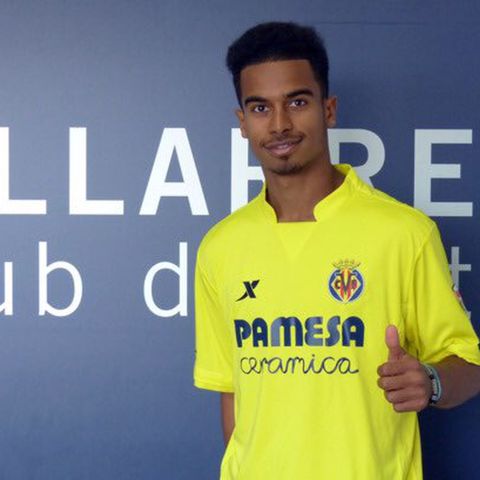 He played for Sevilla in the 2013 Al Kass International Cup, scoring twice and providing an assist in the team's 3–0 victory over Aspire Academy in the opening game. Later, Afif joined the Villarreal youth squad. Eupen signed Afif in January 2015. On January 19, he made his debut against Eendracht Aalst and scored a goal. He contributed to three of his team's five goals against KRC Mechelen on January 24.

With two goals in nine games, Afif completed his first senior season. He scored a pair of goals in a 4–0 home victory over KSV Roeselare on March 18, 2016. Afif would be returning to Villarreal, this time on a long-term contract, it was announced on May 8, 2016. He so became the first player ever signed by La Liga who was born in Qatar. He began a season-long loan to fellow top-tier club Sporting de Gijon on August 4. 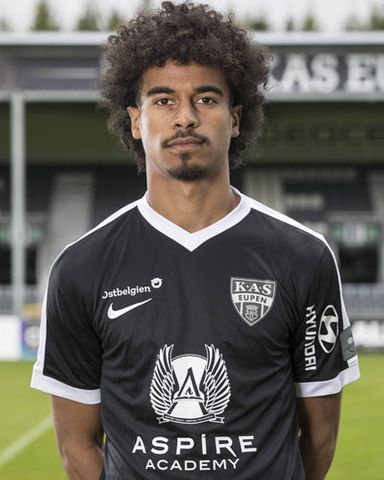 On August 21, 2016, during a 2–1 home victory against Athletic Bilbao, Afif made his professional football debut in Spain's top division after replacing Burgui. He returned to his original senior club Eupen on a one-year loan on July 14, 2017, following nine league games. In January 2018, he returned home to play with Al Sadd, where he had a very productive season.

Afif participated in Qatar U20's 2014 AFC U-19 Championship qualification run. He provided Qatar with the winning goal against DPR Korea in the championship match of the main competition.

In September 2015, manager Daniel Carreno called him up to the senior national team. On September 3, 2015, as part of the 2018 World Cup Qualification stages, he scored in Qatar's 15–0 victory against Bhutan. In the game, he also recorded an assist.

Afif played a crucial part in helping Qatar win the 2019 AFC Asian Cup, contributing 10 assists altogether, a new tournament record, to the victory of his side.

Salary and Net Worth of Akram Afif

Akram Afif, the most valuable player for Al Sadd, started playing football professionally in 2015. Over the course of his six-year professional football career, Afif has played for a variety of teams. Akram's financial success has been significantly influenced by his football career. 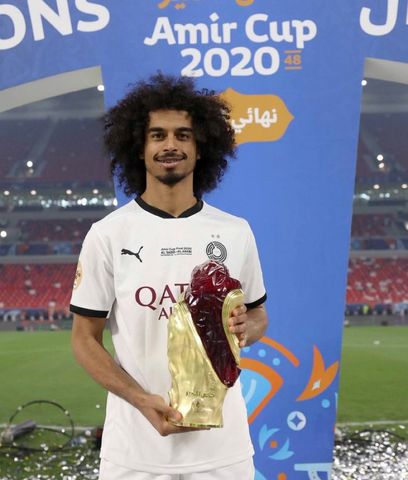 Through sponsorships and grants, Akram earns a sizable income. There have not yet been any documented financial transactions between the two detachments, according to sources. One of the most talented and highly compensated players in the club is Akram.

Sportsman Akram Afif is rackety and fierce. Currently, Akram is wed to a Qatari lady. He frequently uploads pictures of her on his Instagram page. The name of Akram's wife has not yet been made public.

The current status of his wife's employment is unknown. They routinely make public appearances together. Although they have been dating for a while, they are unsure of when it all began. They do not currently have any children.

The insolent player seemed to be completely engrossed with social media. He prefers Instagram above other social media networks.  Akram gives others access to their private life via social networking sites.  There is a blue tick mark next to Akram's Instagram handle name, indicating that it has been verified. @akramafif is Akram's Instagram username, and he has 169k followers. His supporters are informed about his every day stirs, events, and sporting news. Akram also uses every opportunity to promote his sponsors and businesses through social media. On the internet, Akram is one of the most searched Qatari football players.