Adam Ondra is a Czech professional rock climber who is specialized in lead climbing and bouldering. In 2013, Rock & Ice magazine described him as a prodigy and the leading climber of his generation. He is the only male athlete winner of World Championship titles in both disciplines in 2014. Also, he is the only male athlete to have won the World Cup series in both disciplines.

Brno, Czech Republic native, Adam Ondra was born on 5th February 1993, under the star sign Aquarius. His is the son of Eva Ondrova and Miroslav Ondra. Both his parents were also climbers. He has a sister named Kristyna Ondra who is also a renowned female professional Czech climber.

As of 2021, Adam Ondra's net worth is expected no less than $0.5 million. Sponsorships are the main way that professional climbers get paid. Besides, there is also prize money.

Also, he owns a gym in his hometown Brno, named the Hangar.

Adam Ondra is in a relationship with fellow climber Iva Vejmolova for a long time now. As per information shared on Iva's IG, the couple began dating on 21st December 2013. 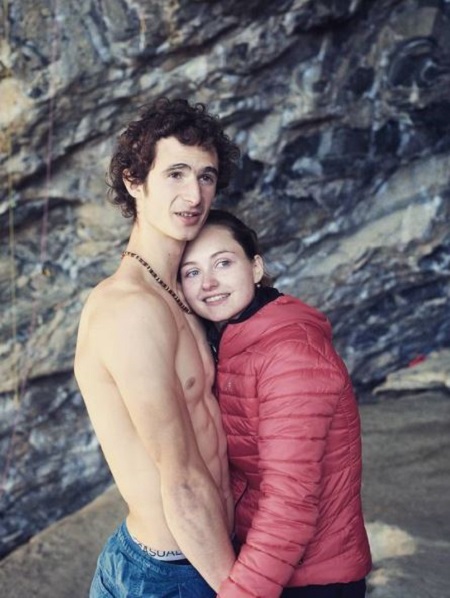 Though Ondra is not regular with lovey Dobey IG posts, Iva has shared every bit of their relationship on social media. From their valentine to birthday to vacation, she has flaunted it all on her Instagram. 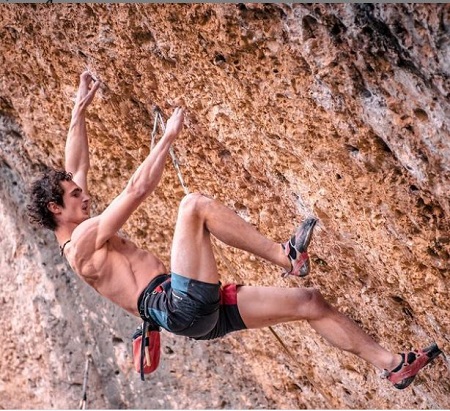 Ondra is "regarded as possibly the best climber ever to fondle rock" as per the economist.

In April 2021 Ondra won gold in the bouldering discipline at the IFSC World Cup in Meiringen. This marked his 20th World Cup gold medal.