Burges High School Alumni, Aaron Jones is an American professional football player who currently plays as a Running back for the Green Bay Packers of the National Football League (NFL). Additionally, he was first drafted in the 2017 NFL Draft by the Green Bay Packers as a fifth-round pick.

Former University of Texas player, Aaron Jones was born on December 2, 1994, in Savannah, Georgia to Alvin Jones, Sr. and Vurgess Jones. He is American by native and belongs to the African ethnic group. Also, Jones was born under the star sign, Sagittarius.

Playing 3 seasons in the MLB, Aaron has accumulated a hefty net worth over $1 million. Additionally, he has colleceted $1,780,820 as entire career earnings, playing for the single team, Green Bay Packers. 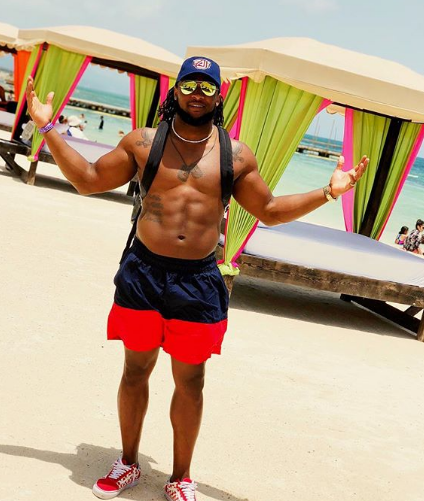 Some of Aaron's career contract and earnings are tabulated below:

He must have good earnings from his sponsorship and endorsement but so far he has not disclosed his actual income in front of everyone.

The University of Texas Alumni, Aaron is a married man and currently, he is enjoying a smooth marital relationship with his wife, Crystal Molina. The couple dated for long before they finally decided to get married on July 25, 2018. 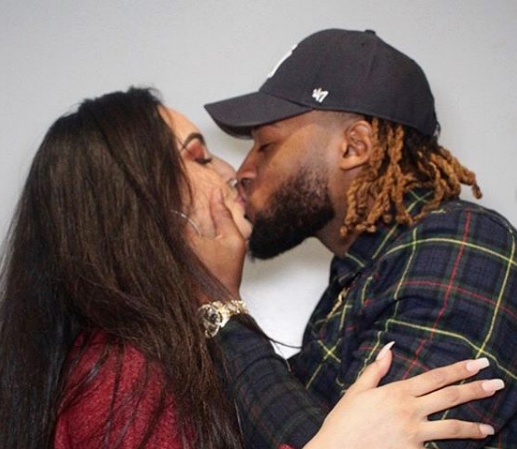 On the occasion of their first year anniversary, Aaron posted a picture along with his wife on his Instagram account, captioning:

Jones initiated his career professionally from his High Schoo where he has won three composite ratings.

As a Freshman, he had played nine games where he debuted in the game against New Mexico and he finishes the season with 811 rushing yard.

He was drafted from UTEP where he was picked up by Green Bay Packers in the 2017 NFL draft.