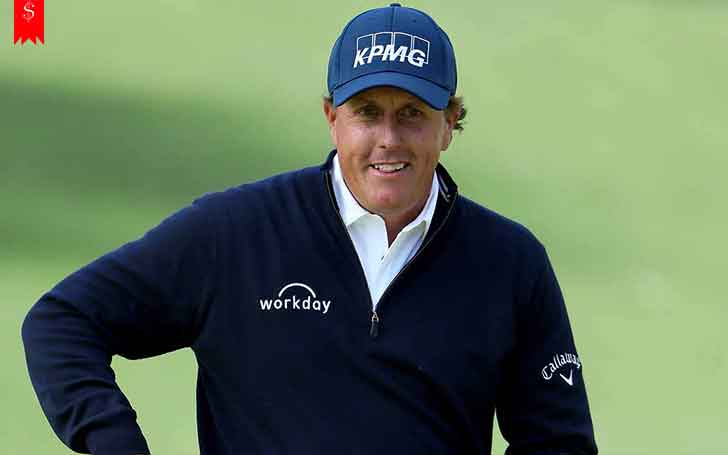 Philip Alfred Mickelson or better known as Phil Mickelson is a huge name amongst professional golfers. He has won three Masters titles, a PGA Championship and an Open Championship which should show just how dominating he is in his field. He is also one of the only 16 players in the history of golf to win at least three of the four majors.

Earning himself with the nickname Lefty for his left-handed swing, he has reached the heights of the sports by his left hand. He has grabbed the No. 2 title in the world ranking numerous time and has been in the top-10 of the Official World Golf Ranking for 700 weeks. In 2012, he was inducted into the World Golf Hall of Fame. Golf is a rich man's sport and Mickelson has been dominating this sport for a long while and has become wealthy in the process.

Golf is a sport that is usually played by the rich as it is not something that just anybody can afford to play. The equipment of golf added with the price of the practice course makes it difficult for any normal people to afford to play gold. In that sense alone, Mickelson who has been playing golf for a living shows just how luxurious his lifestyle must be.

Mickelson is not new to living a life of luxury as he had formerly owned a house in Rancho Sante Fe, Calif which was quite expensive. How expensive you ask? Well, when he put the house for sale, he had enlisted the price of the house at $7,095,000. That is not something that you can afford unless you make millions in a year and even then it would be hard to maintain. 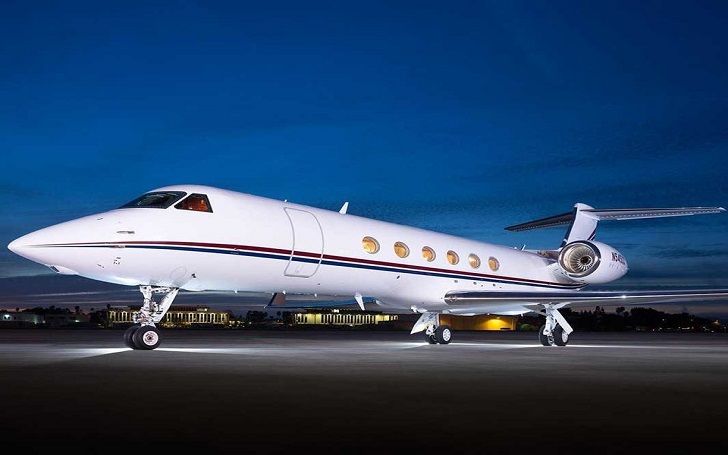 Mickelson does not have to worry about standing in line and going through airport security like most people do because owns a private jet. He owns a Gulfstream V which has the retailed price of $40 million. He uses the jet to move from one city to another, especially when he has to go to different places for his Golf matches and events. 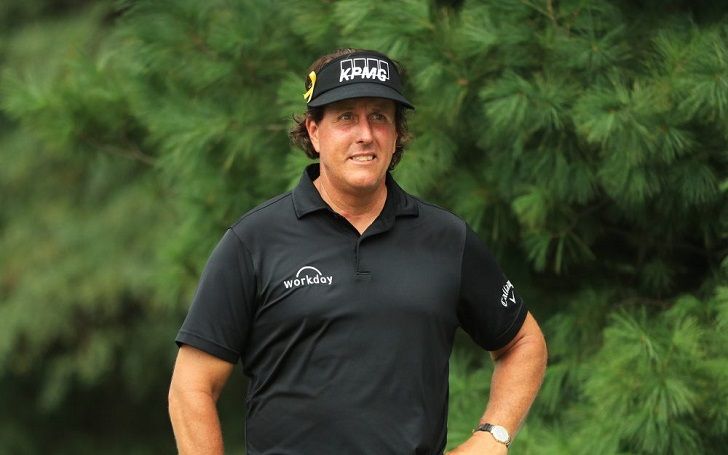 What would be a fancy lifestyle without helping other people out with your wealth? Mickelson is a huge tipper and there have been many stories of him giving huge tips to the people who have given him a good service. He often tips the staff members of the golf clubs that he visits and gives tips whenever possible. The tips that he gives starts from $100 to anywhere of $1500. Now that is a fancy way of living.

Net Worth of Mickelson

You should be well aware by now, Mickelson has the habit of leading a very luxurious and fancy lifestyle. It would be impossible for any other person to live such a life but he is rich and can afford to do so. How rich do you think he is? Well, he currently has the estimated net worth of $365 million.

Golf has helped Mickelson make fortune in more ways than one. He has made $87 million in prize money alone from his career. The winnings alone bring him millions annually but that is not all there is to his financial source. 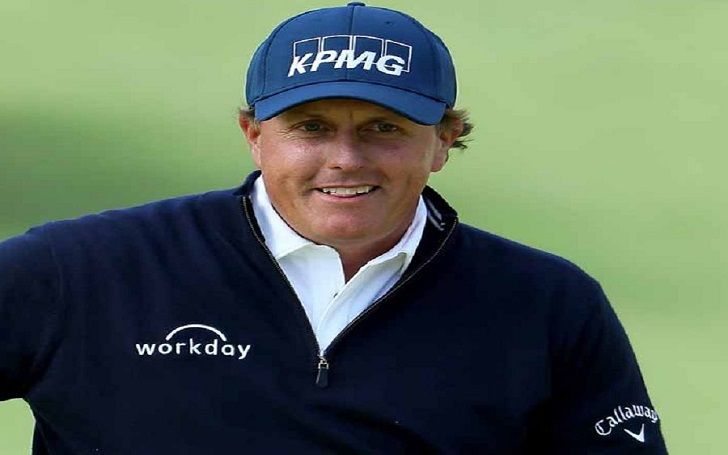 He is also endorsed by big-name companies and is reported to make $40 million annually from his endorsement deals and appearances. Some of the companies that he has represented are Amgen, ExxonMobil, KPMG, Rolex and the Greenbrier. His latest deal is with the menswear line Mizzen+Main and last year with merchant bank Intrepid Financial Partners. With endorsement deals with big names like that, there is little to wonder as to why he has a huge bank balance and is affordable to live a fancy life.

Is Rachel Glandorf McCoy getting Baby? Know about her Husband and Family 6 months by Jorge