Yvette Prieto is a Cuban model who has worked for the designer Alexander Wang as well as has appered in documentary Cuba: An island Aparl as herself. Other than that, Prieto is known to the public as the wife of a legendry basketball player, Michael Jordan.

Cuba native, Yvette Prieto was born in March 1979 to Maria Prieto and Carlos Prieto. She holds dual nationality: CuHere we have brought you the interesting facts about Michael Jordan's wife, Yvette Prieto.

In 2007, Yvette Prieto met the NBA superstar, Michael Jordan for the first time while dancing at a club. At the time, Michael Jordan had just come out from the divorce procedure with his first wife, Juanita Vanoy. 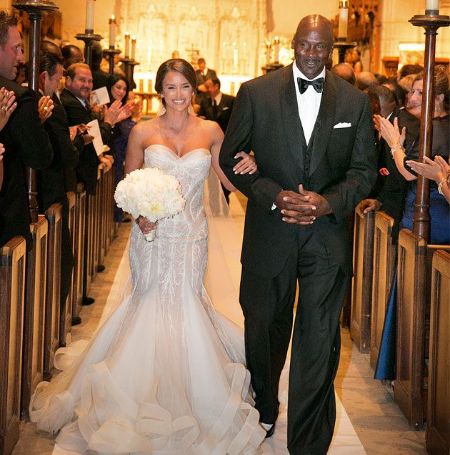 Soon Yvette and Michael started dating and later two years, they moved in together. In 2011, the duo was engaged over Christmas. On 27th April 2013, the couple exchanged the vows at Bethesda-by-the-Sea Episcopal Church, where the bride flaunted on a gown designed by J'Aton Couture. Their wedding ceremony was lavish where celebrities Robin Thicke and Usher sang at the reception.

On 30th November 2013, Yvette and her hubby, Michael Jordan came out with good news, announcing they are expecting their first kid together. The following year, on 11th February, welcomed identical twin daughters named: Victoria and Ysabel. 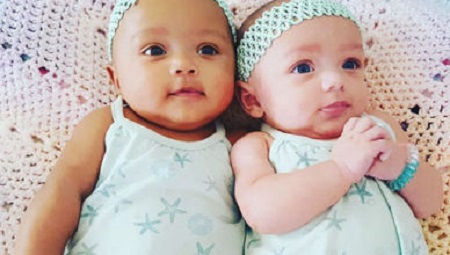 Besides, Yuette is step-mom to Jordan children from first marriage: Jeffrey Jordan, Marcus Jordan, and Jasmine.

What's more, the couple is also grandparent when jasmine gave birth to a son, whose father is also a professional basketball player Rakeem Christmas.

Did Their Past Affair Affect Their Present Relationship?

Aforementioned, Yvette is the second wife of Michel Jordan. Before her, the basketball player was married to Juanita Vanoy in September 1989. In 2002, they filed for the divorce citing irreconcilable differences, however, reconciled shortly after.

Again, they filed for the divorce for the second time in 29th December 2006 and were granted a final decree of dissolution of marriage. As per reports, Juanita received a $168 million settlement, making it the expensive divorce settlement on public record at the time.

On the other hand, Yvette dated a Spanish-Filipino singer, Julio Iglesias Jr. A matter of fact, their past affairs has not affected their present. Yvette and Michael are living a blissful life.

Yvette Prieto's husband Michael Jordan has an estimated net worth of $2.1 Billion. Winning six championships with the Chicago Bulls, Jordan made $93 million in salary over 15 seasons playing in the NBA for Bulls and Wizards. Further, he summons over $100 million per annum from Nike alone as well as the Jordan brand generated $2.8 billion in revenue for Nike. 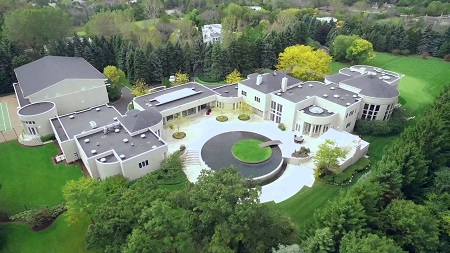 Further, Jordan has multiple homes splitting time in Florida and North Carolina. The most lavish, the couple has a $12.4 million house in Jupiter, Florida. Additionally, they have multiple luxurious estates.