Yermín Mercedes also known as The Yermin-ator is a Dominican professional baseball catcher for the Chicago White Sox of Major League Baseball. On April 4, 2021, Mercedes set a major league record for being the first baseball player in modern MLB history to begin a season with eight consecutive hits. He also is the MLB Rookie of the Month (April 2021).

The longest home run hitter of 2021, Mercedes was born on February 14, 1993, in La Romana, Dominican Republic.

In the 2014 season, Mercedes was seen playing for the Douglas Diablos, the White Sands Pupfish of the Pecos League, and the San Angelo Colts of the United League Baseball. Between the three teams, he batted .385/.427/.701 with 17 home runs. 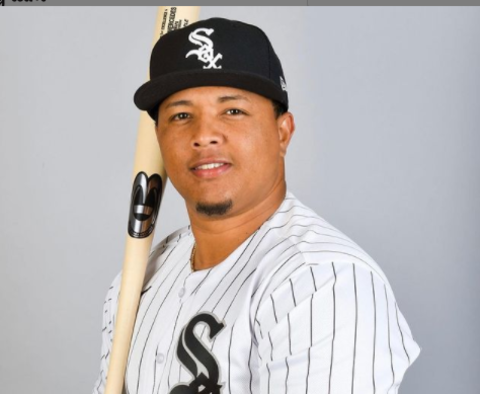 He spent the next season with the Winston Salem Dash and split the 2019 season between the Birmingham Barons and the Charlotte Knights, scoring 23 home runs and 80 RBI. After being called up to play for the Chicago White Sox in 2020, Mercedes recorded the first hit of his major league career on April 2, 2021, with a single hit against the Los Angeles Angels. On April 5, he was named the AL Player of the Week after going 9-for-14 with a 1.643 OPS, .643 average, and 6 RBI.

Yermín Mercedes' Contract and Salary; What is his Net worth in 2021?

As of 2021, Mercedes' base salary with the Chicago White Sox is set at $570,500. Mercedes's arrival to MLB must be giving a significant boost to his current paychecks. Taking from the fact that players being called up for the majors receive a drastic salary hike. Given the nine years he's spent in the minor league, he must have grossed hundreds of thousands of dollars from the paychecks alone. 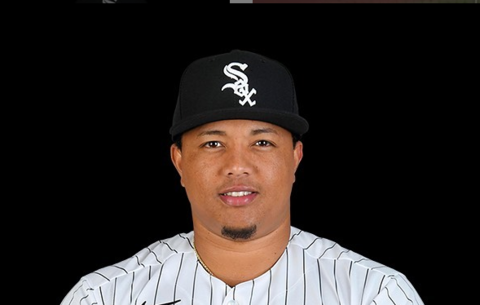 Mercedes has played for two Triple-A, two double-A, and one single-A team during his minor league career. In a very likely scenario, if he received an average of $5000, $7000, and $12000 per month for Class A, Class AA, and advanced A, respectively, he must have pocketed an average of $150k a year for eight years or so. That said his net worth as of 2021 should be in the range of half a million dollars.

Several reports have issued the state that Merceded married a woman named, Alejandra back in 2020. However, a news portal by the name, tele universo, in February 2021, came up with a report that said the couple had already parted their ways. This news came in the wake of Mercedes having deleted all pictures of Alejandra from his Instagram account. 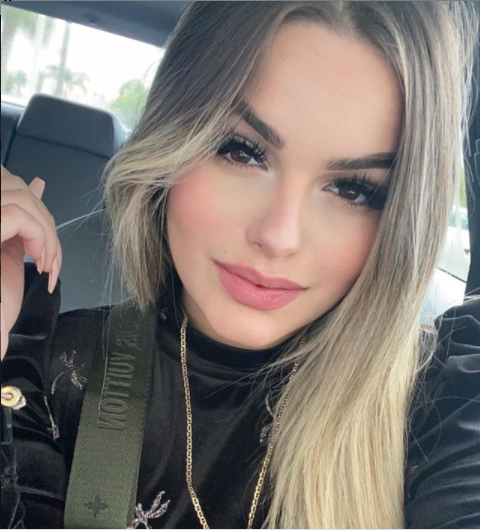 CAPTION: Yermin Mercedes is believed to be in a relationship with Venezuelan model, Alejandra SOURCE: Instagram

Also the same was done by the alleged ex of the baseball catcher. Alejandra is rumored of belonging to a Venezuelan nationality. Before the deletion of the pictures, the couple was seen posting pictures of themselves quite commonly.

On the other hand, looking at an Instagram handle that goes by the name, alejandrapg2oficial, the whole separation hearsays of Mercedes and Alejandra seem to be false. As such this profile clearly shows things are, in fact, going good for the pair and that they are very much together. On February 14, 2021, Alejandrapg2oficial was documented sharing a picture of Alejandra and Mercedes where the former is wishing the latter his birthday with a caption that says, "Happy Birthday to my partner in crime."