Willie Howard Mays Jr. or famously known as Willie Mays is an American retired professional American Major League Baseball player who played most of her career as a central fielder for New York/San Franciso Giants. Mays also played for New York Mets and was named into the Baseball Hall of Fame in 1979.

Willie Mays is of American nationality. He was born on May 6, 1931, in Westfield, Alabama, the United States of America in the African American mill town.

Looking at his professional playing career of the legendary African American baseball legend who entered the Hall of Fame of Baseball in 1979, his net worth over the course of his playing career is assumed to be around $3 million. 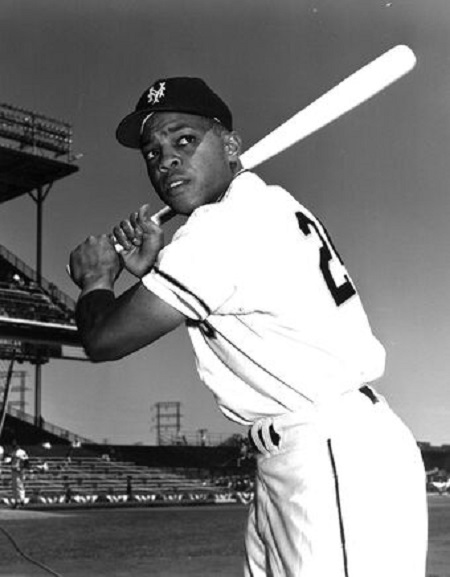 Talking about his personal life, he has married twice in his life. He married his first wife, Margherite Wendell Chapman in 1956. 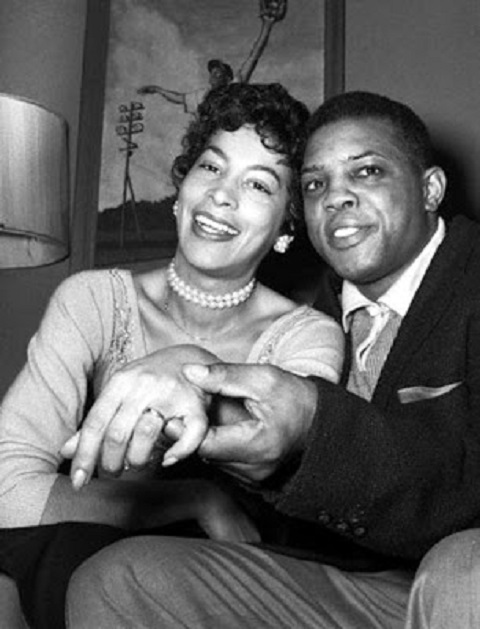 He later tied the knot with his second wife, Mae Louise Allen in November 1971. They first met each other in New York. Mae was a student at the University of Pittsburgh where she was a member of the Alpha Kappa Alpha sorority. She had a degree in sociology and held a Master's degree in sociology from Howard University.

She died after a prolonged battle with Alzheimer on April 19, 2013.

Mays was the only child of the mother, Annie  Satterwhite,  a sprinter and father, Willie Sr a semi-professional ballplayer.

Mays played for Fairfield Stars in the Birmingham Industrial League with his father. He also played football and basketball at Fairfield Industrial High School.

After a moderate start with the New York Giants, he soon impressed all by his defending ability and being a good hitter. He was named in the National League Rookie year after he guided the Giants to reach the World Series.

After returning back to Giants in 1954, he hit an average of .345 and scored 41 home runs that made him the Most Valuable Player in NFL league.

His defensive skill helped the team to win the World Series Championship with a famous victory over Cleveland Indians.

Further accolades followed as he scored a career-best tally of 52 home runs in 1965 that won him the MVP award.

He was later traded to New York Mets in 1972 and announced his retirement in 1973. He finished his baseball career with stats of 660 career home runs, gettings in excess of 3,000 hits, and scored over 2,000 runs.

A winner of the Gold Gloves an impressive 12 times for his outstanding fielding abilities and was named in the All-Star Game a record 24 times- shared with Hank Aaron and Stan Musial.