People celebrate in their way and when its any player making history on the field, it's completely a different story. We saw Christiano Ronaldo doing the iconic chin move yesterday and today on 18th June we saw Belgian Striker Romelu Lukaku talking to the camera after he netted a goal.

So what did he say exactly to the camera?

This time it wasn't a flying jet or a lovely dab to the fans from Lukaku, it was much more personal. The Belgian striker proved to be a mama's boy as he scored the goal he said, love you, mama. 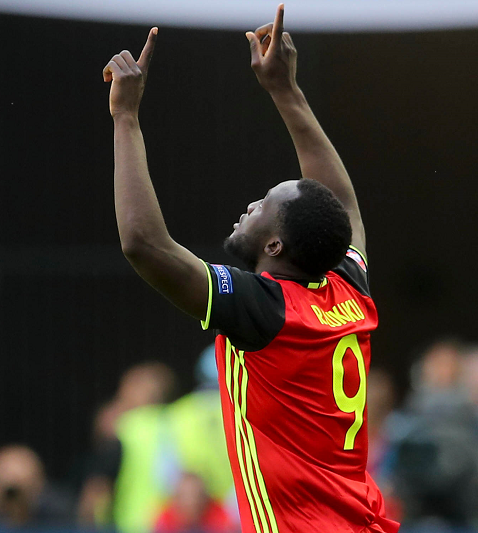 CAPTION: What Did Romelu Lukaku say to the camera after scoring SOURCE: fifa.com

on the camera which was the cutest world cup moment in 2018. Players always find a way to express their deepest feelings in the smallest gesture which people often later decode, but this time everyone could reed Lukaku's lips and the way he said it actually proves that how strongly he wants to send the message to his mom and dedicate the goal to his mom even before dedicating it to Belgium.

We surely know how important 2018, the world cup is, and being watched by more than half of the world population gives you very little space to stop and express one's feelings but players do find their moments, and so did Lukaku. He after speaking mama took a moment to thank god, and then went on with the playoffs.