Some people come to the spotlight after years of hard work, and some come to the limelight after their children rise to fame. Vera Sahatciu is the mother of British singer, songwriter and actress Rita Ora. Sahatciu is a psychiatrist by her profession.

Vera Sahatciu celebrates her birthday on January 15, 1964, in Kosovo. She has not shared much about her early life and her parents. Sahatciu studied medicine in Russia and began working as a psychiatrist in 2005. 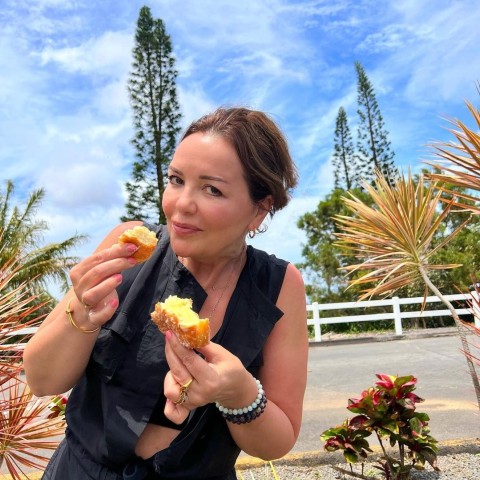 Vera shares a photo of her vacation in Hawaii SOURCE: [email protected]

Vera is an active social media user and keeps sharing her lavish lifestyle photos on her timeline. She will be adding much more in the future. Sahatciu owns a few luxury cars and drives them around.

Rita Ora has an estimated net worth of more than $30 Million. The British singer is regarded as one of the most successful solo females. Ora has earned most of her net worth through her two decades of a singing career. Rita owns several lavish Mansions worth more than $40 Million. 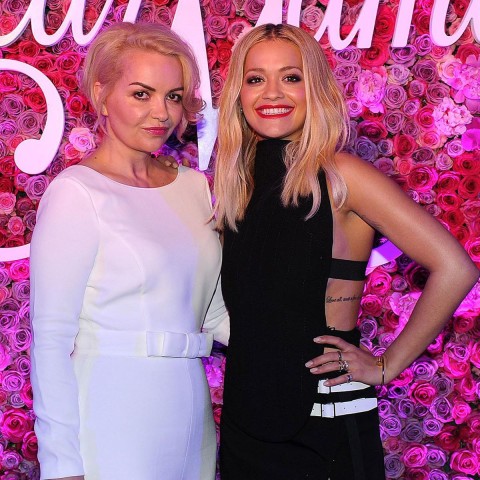 Vera, along with her daughter, Rita attending an Event to SOURCE: Getty Images

Rita bought a lavish Mansion for £7.5million on a Grade II-listed six-bedroom mansion in Primrose Hill in February 2021. In May 2019, She also bought a beautiful home for a price of £1.5 Million for her parents.

Sahatciu has been married for more than thirty years. Vera exchanged her wedding vows with Besnik Sahatciu. Besnik is an economist and bar owner. The love is the proud parents of three children, Rita, Don and Elena. 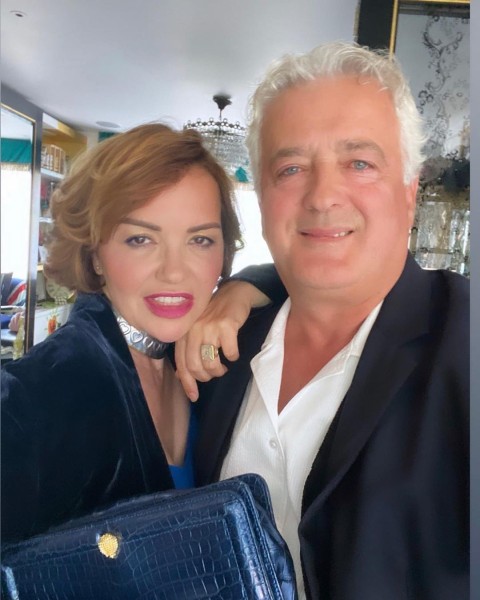 Vera and her family left the nation in 1991 due to the political situation. She is very close to her family and spends her free time with her children. Their first child, Elena, was born in 1988. She has served as the creative director of Red Ora and Ora LTD brands.

Vera's younger daughter, Rita, rose to prominence in February 2012 when she featured on DJ Fresh's single, "Hot Right Now,." She has been in the industry for over a decade and rising on the success ladder.

Vera is an active social media user. She has a verified Instagram account with total followers of close to 85k as of mid-2022. She is an Nhs Psychiatrist and a mental health advocate. Also, Sahatciu is an LQBTQ supporter and Breast Cancer Advocate.