As The European Football Club is now on a season break and waiting for the pre-season games, The UEFA Women's Euro 2022 will start on July 7, 2022. The first match will be held between England and Austria at Old Trafford. The Women's Euro 2022 shall be played in eight venues across England. 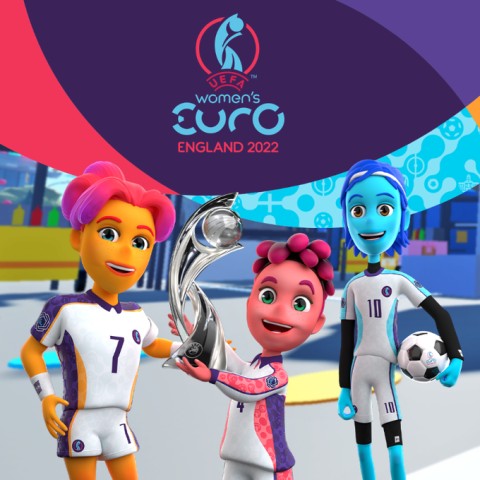 Sixteen countries have qualified for the UEFA Women's Euro 2022. They are grouped in the following orders:

Thirty-one games shall be played across the group and knockout stages, with the final hosted at Wembley Stadium. The final match with be played on July 31, 2022, at Wembley Stadium. England is the defending champions and will be eying to defend the titles. However, Netherlands, Spain, France and Germany will be the ones to look forward to. UEFA recently announced that a record 500,000 tickets for the competition had been sold two days before the opening match.