Tyler Webb who was born as a Jon Tyler Webb is an American professional baseball player, currently playing as a pitcher for the St. Louis Cardinals of Major League Baseball (MLB). He was initially selected by the New York Yankees as a tenth round, with the 314th overall pick in the 2013 Major League Draft. Further, Tyler made his MLB debut on June 24, 2017, playing for the New York Yankees.

An American native, Tyler was born an raised in Nassawadox, Virginia. He was born on July 20, 1990, to Kirk Webb and Kristin Webb. As per Webb's birth, he belongs to the White ethnic group and was born under the star sign, Cancer.

As per the reports, an American pitcher is paid the minimum salary allocated by the MLB i.e $555,000 annually. Playing three seasons in the MLB, he has accumulated $1,351,337 as entire career earnings.

Back in 2013, he received $30,000 as a signing bonus from the New York Yankees after being picked in the draft.

Besides, he also earns extra cash via endorsement deals with different brands including SAXX Underwear.

Lauren Tyler is married to his wife, Lauren Webb. Tyler proposed his then-girlfriend on February 14, 2014, and this was the day when they made their relationship official.

Tyler revealed the news to his well-wishers through his Instagram account, posting a picture along with the caption: "Popped the question, and she said yes! Couldn't be happier!" 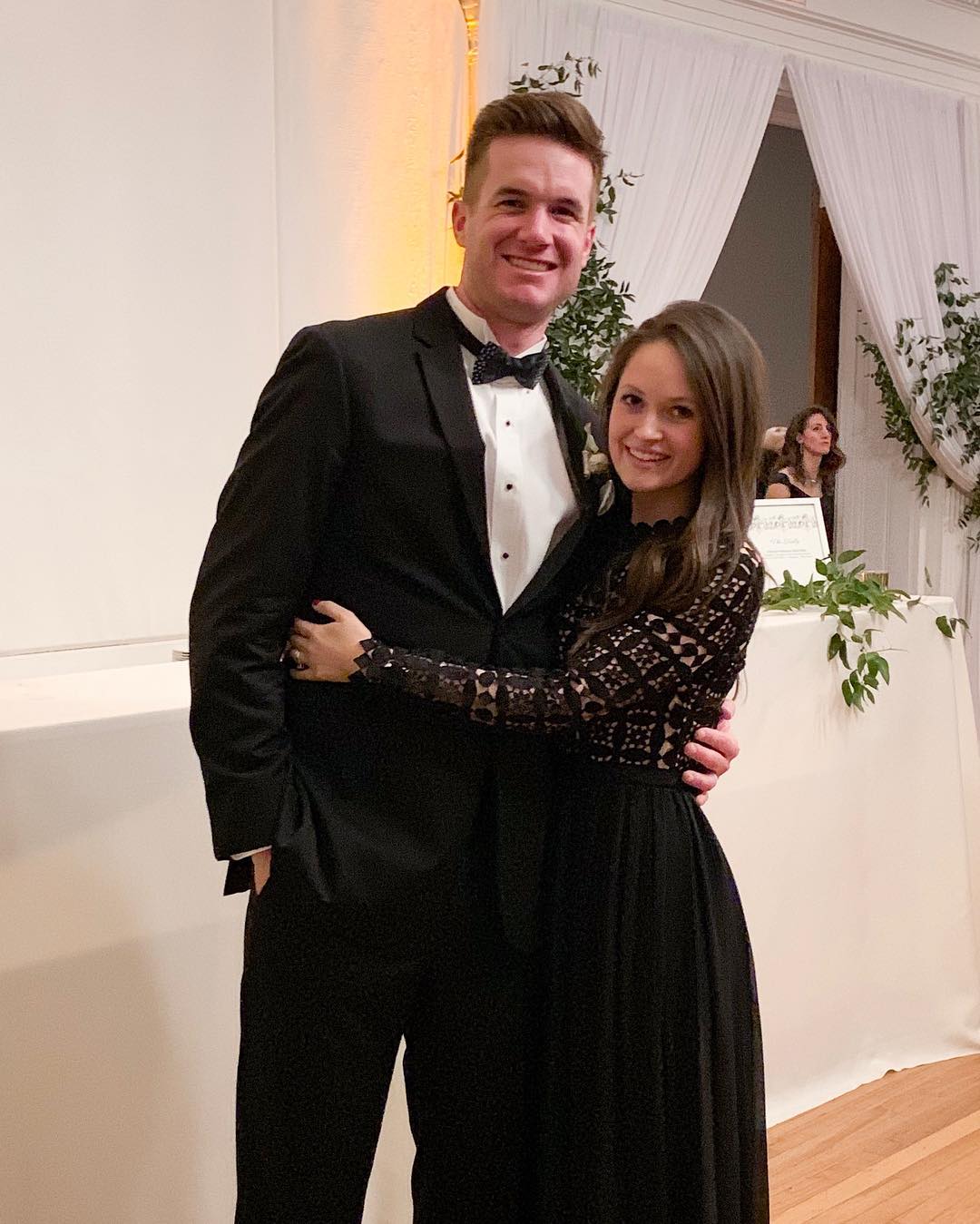 The lovebird walked down the aisle on December 13, 2014; however, the details about their wedding are still undercover. On the occasion of their 2nd anniversary, Tyler posted a picture on his Instagram account captioning: "Happy anniversary to my better half @webb_lr Two years down a lifetime to go! #12/13/14." 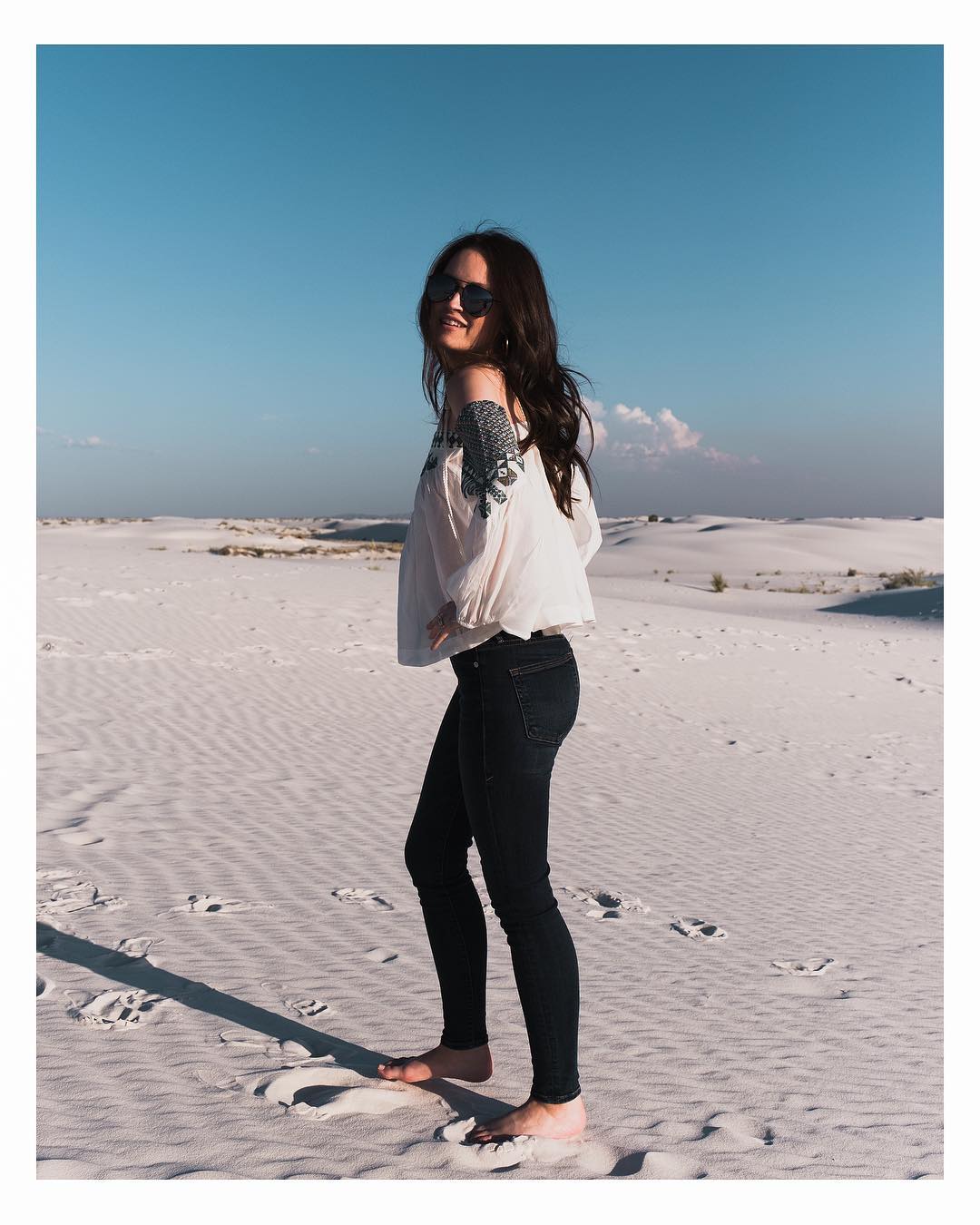 Exploring his Instagram account, we found that the couple is a travel freak. However, they seem to have traveled alot inside their own country. On October 4, 2018, Tyler posted a picture of his wife while they were on a trip to White Sands, New Mexico and captioned the photo saying: "One year down traveling with @webb_lr. Wouldn’t have it any other way."

As a Pitcher For St. Louis Cardinals

As of 2019, Tyler is playing as a pitcher of St. Louis Cardinals in MLB. Previously, he played for the teams like Milwaukee Brewers and San Diego Padres. He was initially selected by the New York Yankees as a tenth round, with the 314th overall pick in the 2013 Major League Draft.

Tyler made his MLB debut on June 24, 2017, playing for the New York Yankees. Before his professional career, he played college-level baseball for the University of South Carolina. Surprisingly, Webb never got to play in the major league games before his first promotion to the Yankees.

If you want to know more about MLB players, visit Playerswiki.