Tracy Roode is a famous Canadian retired professional wrestler, wrestling valet, and a wrestling referee. She is famous by her ring name Traci Brooks and famous by her work in Total Nonstop Action (TNA), where she spent most of her career.

This retired WWE personality is happily married to her husband Bobby Roode and is blessed with 3 sons together named as Nicholas Roode, Riley Roode, and Bobby Roode III.

Net Worth and Earnings of Tracy Roode

Tracy Roode's net worth as of 2019 is still under review. Further her salary has also not been disclosed. Besides, there are no details regarding her properties and assets.

However, her husband, Bobby Roode has an estimated net worth of $4.5 million. Further, he earns $13000 per week and $1.7 million annually. Talking about his salary in TNA, he earned $275,000. However, there are not many details regarding their property but it is known that the duo has added many properties in their names.

Tracy Roode is happily married since last year. She tied the knot with her longtime boyfriend Bobby Roode and the beautiful couple is blessed with 3 sons together named Nicholas Roode, Riley Roode, and Bobby Roode III. 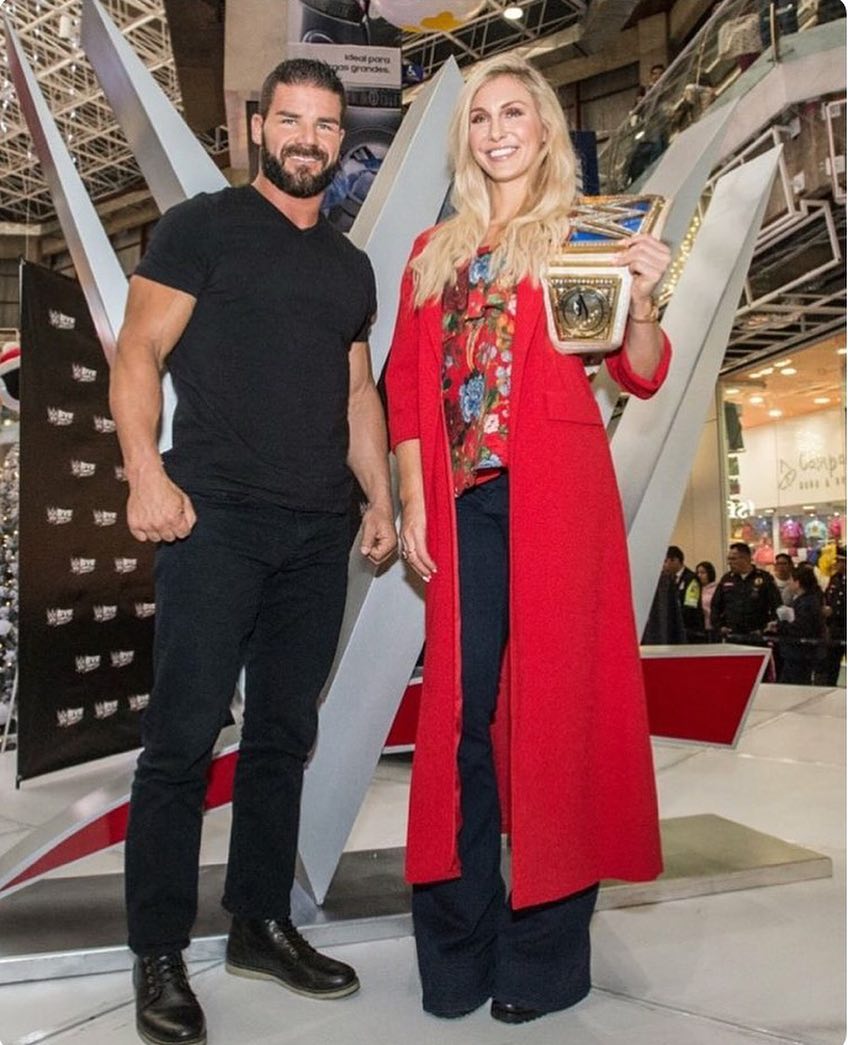 Further, Tracy has maintained a kind of low profile and there is not much known about her personal life and love life. Further, the couples are not involved in a past relationship with any other people. Besides, their names have also not been dragged into any kind of rumors or controversy.

Tracy stands an average height of 1.63 meters (5 ft 4 in) and has a perfectly maintained body which weighs about 127 lb (58 kg). Further, there are no details on her physical appearance.

Tracy Roode was born on May 22, 1975, in Ontario, Canada. She grew up on a farm surrounded by chickens and pig. In 2000, she won the Toronto Sunshine Millennium Calendar contest which led to her being named Miss June 2000 and interviewed in the Toronto Sun.

During the interview, Roode expressed that she wants to be a WWE superstar. This led to her being introduced to Ron Hutchison, a professional wrestler who operated the Sully's Gym professional wrestling school out of Toronto, Ontario. Brookshaw began training under Hutchinson in March 2000 and debuted in January 2001 as "Tracy Brooks

Tracy Roode appeared with numerous independent promotions, including Border City Wrestling and the Apocalypse Wrestling Federation (AWF). During her time in AWF, she worked a program feuding with La Felina and was managed for a short time by Canadian hip-hop artist, Dan-e-o.