Tommy Kahnle is an American Professional Baseball player who plays in the Major League Baseball (MLB). As of 2019, Tommy Kahnle currently plays for the New York Yankees as their pitcher. Tommy Kahnle has played for other teams like the Colorado Rockies, and Chicago White Sox.

As a pitcher, Tommy Kahnle reportedly earns around $1,387,500 as his yearly salary from the New York Yankees. Further, Tommy Kahnle has an estimated net worth of over $1.5 Million. Additionally, Tommy is married to his wife Veronica Kahnle.

Tommy Kahnle Net Worth and Salary

Kahnle Contract and Earnings, including Incentives and bonus:

Further, the MLB Player Tommy Kahnle earns a good amount of money from various sponsorships, adding an amount to his current net worth.

Who is Tommy Kahnle's Wife?

Exploring his personal life, he is a married man and currently living with his wife, Veronica Kahnle. Tommy tied the wedding knot with his girlfriend Veronica in January 2017. The couple reportedly started dating each other in 2011 and got married after being in a relationship for 6 years.

Further, the duo hasn't decided to be parents yet. Additionally, the spouse seems to be living a happy life without any rumors of divorce or separation. 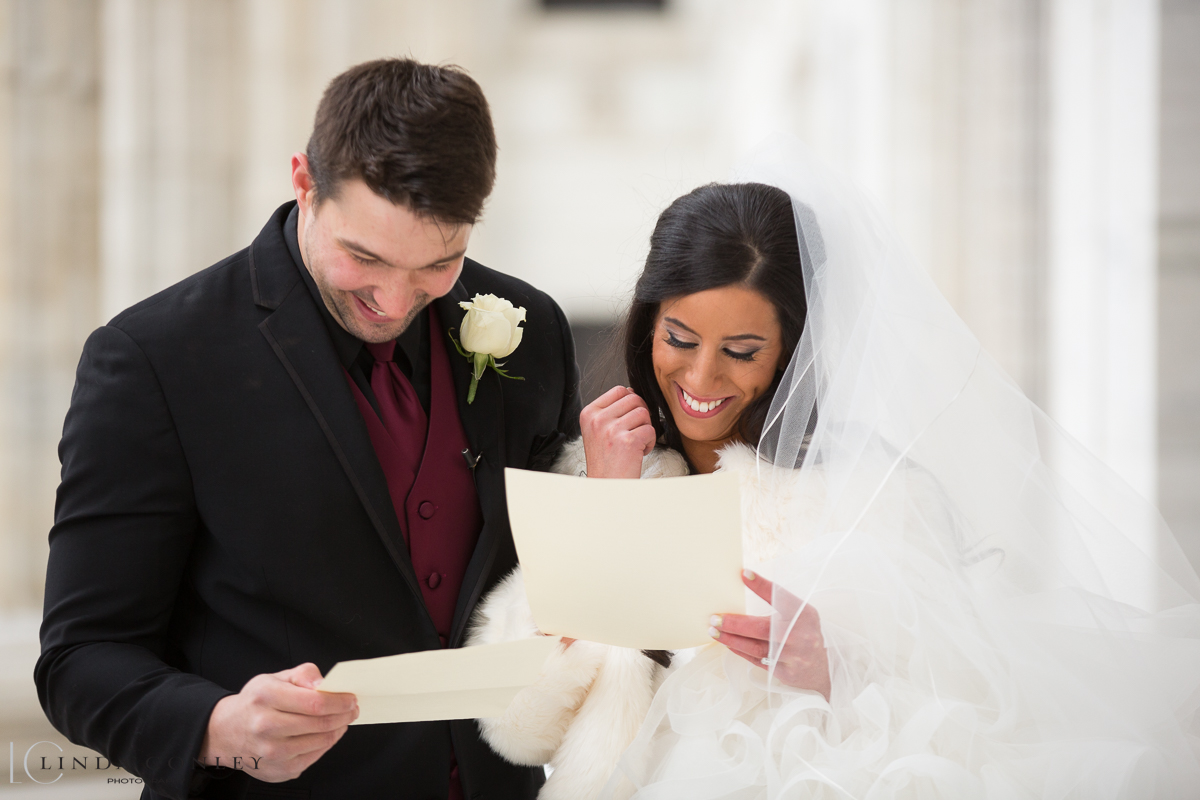 Apart from the pictures, there aren't many details about when and where the couple got married. In addition, there aren't any rumors about his past relationship, affairs, and girlfriend in the media yet. He currently lives with his wife in the Capital Region.

Talking about his body measurement, the Famous MLB star is 6 feet in height and weighs around 104 kg.

As per his wiki, Tommy Kahnle was born on August 7, 1989, in Latham, New York. He is American by nationality and belongs to the White ethnic group. Further, his star sign is Leo. Additionally, the details about his parents and siblings are still out of the reach of media.

In the fifth round of the 2010 Major League Baseball Draft, he was drawn up by the New York Yankees. Kahnle debuted for Staten Island Yankees in 2010 as a professional. He played in 11 games and received an average of 0.56 runs and 25 strikes over 16 innings.

In the 2013 Rule 5 draft, the Colorado Rockies selected Kahnle from the Yankees. He was then traded for Yency Almonte to Chicago White Sox on 24 November 2015. Kahnle appeared in just 29 games in his first season with the White Sox but lowered his ERA to 2.63.

On 18 July 2017, the White Sox traded Kahnle along with Blake Rutherford, Tyler Clippard, Ian Clarkin, and Tito Polo for Todd Frazier and David Robertson to the New York Yankees.

Additionally, he is playing along with his star teammates such as Masahiro Tanaka, Jacoby Ellsbury, Troy Tulowitzki, and many more.