Sydney, Australia native Todd Van Steensel is a professional baseball player who plays as a pitcher. Currently, he is a free agent, but early in his career, he has represented multiple teams beginning his professional career with the GCL Phillies in the Philadelphia Phillies in 2009. Playing for various teams, Steensel has given outstanding performances and also helped the team to win some titles.

Apart from playing for clubs, Steensel has also represented the Australia national baseball team in some events. Representing the Australian team, he has appeared in the 2014 21U Baseball World Cup, 2017 World Baseball Classic, and many other tournaments.

How Much Is Todd Van Steensel's Salary? More On His Net Worth

As we know, Steensel is a professional baseball player, but at the time of this writing, he is not associated with any teams. But his social media bio shows that Steensel plays for Adelaide Giants and Rouen Huskies. So, being with them, he may be taking home a fair salary, but the number of his earnings is not available in the public domain.

Meanwhile, a baseball player in Australia has an average salary of $69176 or an equivalent hourly rate of $33. So, it is believed that Steensel may earn in the same range. No doubt, Steensel's income will rise in the future as he is still active in this field. 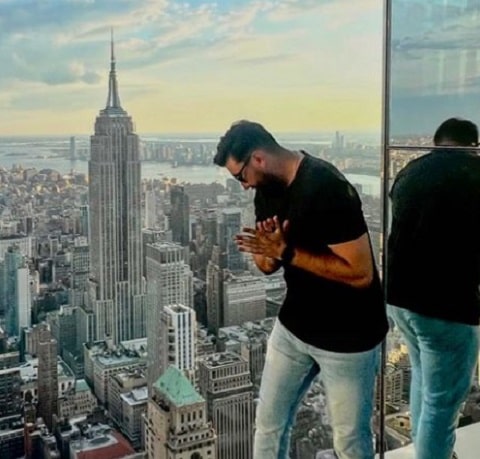 Considering this fact, it can be said that, Steensel's fortune is pretty impressive, and some online portals estimate it to be around $1 million to $5 million, thanks to his long-term career as a professional baseball player. Besides, Steensel enjoys a quality lifestyle which can be explored by following him on social media too. The professional baseball player loves visiting different places during his spare time.

You may see: Brad Harman

Steensel is a very private person when it comes to the topic of his love life, but some of his social media posts hint that he may be in a relationship with a lady named Samantha Bricio, a Mexican volleyball professional player. Together with Bricio, Steensel has shared multiple pictures in various locations.

Not only that, but in some snaps, we can see them being cozy, which created confusion among fans, and they speculated that Steensel and Bricio might be in a relationship. Back on September 25, 2021, Steensel posted an image of being too close to Bricio. Since then, he has often featured Bricio on his Instagram posts. 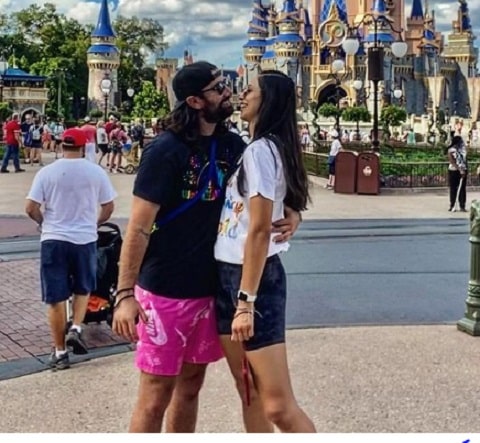 However, both of them have not opened up their mouth about their relationship. So, it can't be confirmed whether they are dating or they are just good friends. On the other hand, some online sources report that Bricio has a boyfriend named Joey Sanchez. Furthermore, Steensel may share some updates about his love life in the future as his well-wishers are eager to know about it.

The Australian baseball player started his career by playing with the GCL Phillies in the Philadelphia Phillies team in 2009. For them, he recorded a 6.44 ERA in 12 games. However, he was released during Spring Training in 2010, and after that, he joined the Sydney Blue Sox of the Australian Baseball League for the 2010 season. His performance also earned him a nickname, Hop Scotch.

On June 6, 2011, Steensel signed a minor league with the Minnesota Twins. And Steensel finished the season with the rookie ball Elizabethton Twins. Later, Steensel got a chance to play for Corendon Kinheim in the Dutch National League. He appeared in some games, and after facing an injury, he returned to Australia in mid-July 2012. 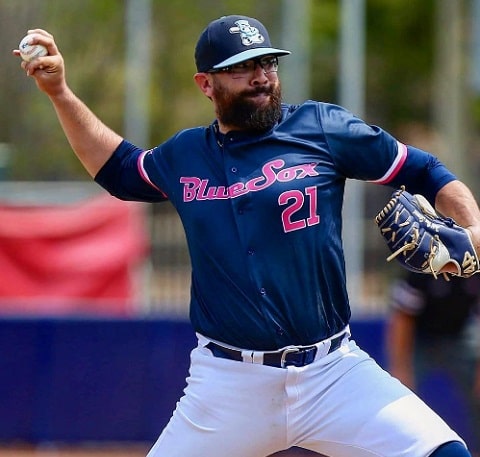 After that, he went to the St. Paul Saints of the American Association to play for the 2019 season. But he was released on January 20, 2020. He also got a chance to play for the Fargo-Moorhead RedHawks of the American Association, with whom, Steensel signed a deal on February 3, 2020. After getting released from the team, Steensel signed another contract with the Mariachis de Guadalajara of the Mexican League on March 1, 2021. 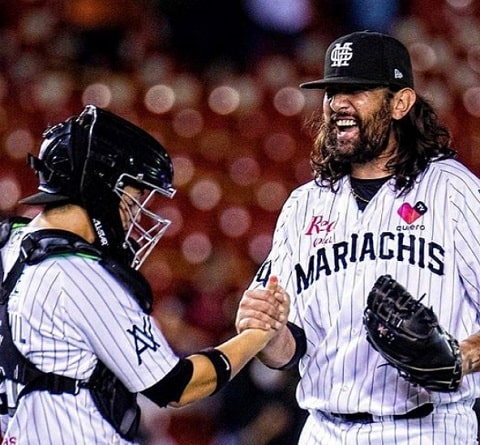 Todd Van Steensel with his teammate in a game SOURCE: Instagram @toddvs35

In the same way, Steensel also played with the Lake Country DockHounds of the American Association of Professional Baseball, with whom he signed a deal on January 7, 2022. And he was released on May 12, 2022. Not to mention, Steensel has played an essential role in helping the Australian national team to win various championships.

Take A Look At His Age and Early Life

Todd Van Steensel was born on January 14, 1991, in Sydney, Australia. As of 2022, Steensel is 31 years old, and his full birth name is Todd Bertram Van Steensel. Moreover, Steensel holds an Australian nationality and stands at an impressive height of 6 feet 2 inches (188 cm). 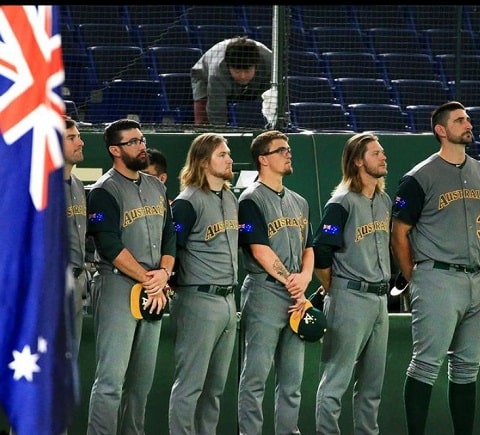 Apart from that, Steensel has not talked about his family background openly as he is highly aware of his privacy and does not want to share much in the media. But it seems like his parents are from the Netherlands, as a report shows that he also has Dutch nationality.

Steensel is an active social media user who is verified on Instagram under the username @toddvs35. More than 4k people have followed him there at the time of this post. In the same way, Steensel has been using Twitter since March 2009, and his username is @toddvs35.

From these social media platforms, Steensel gives updates about his personal and professional life.