Former Pittsburgh Panthers player, T.J. Zeuch was born on August 1, 1995, in Mason, Ohio to Tim and Lisa Zeuch. Additionally, T.J. Zeuch is American by nationality and belongs to the ethnic group of White. Also, Zeuch birth details suggest that he was born under the star sign, Leo.

Exchanged a Vows with Lindsay Zeuch

The University of Pittsburgh alumni, T.J Zeuch belongs to the married club. As of now, he is enjoying a blissful marital relationship with his long-term girlfriend, Lindsay Zeuch. The love bird tied a knot on November 18, 2018, and the ceremony was conducted on Pittsburgh's Grand Hall at the Priory. 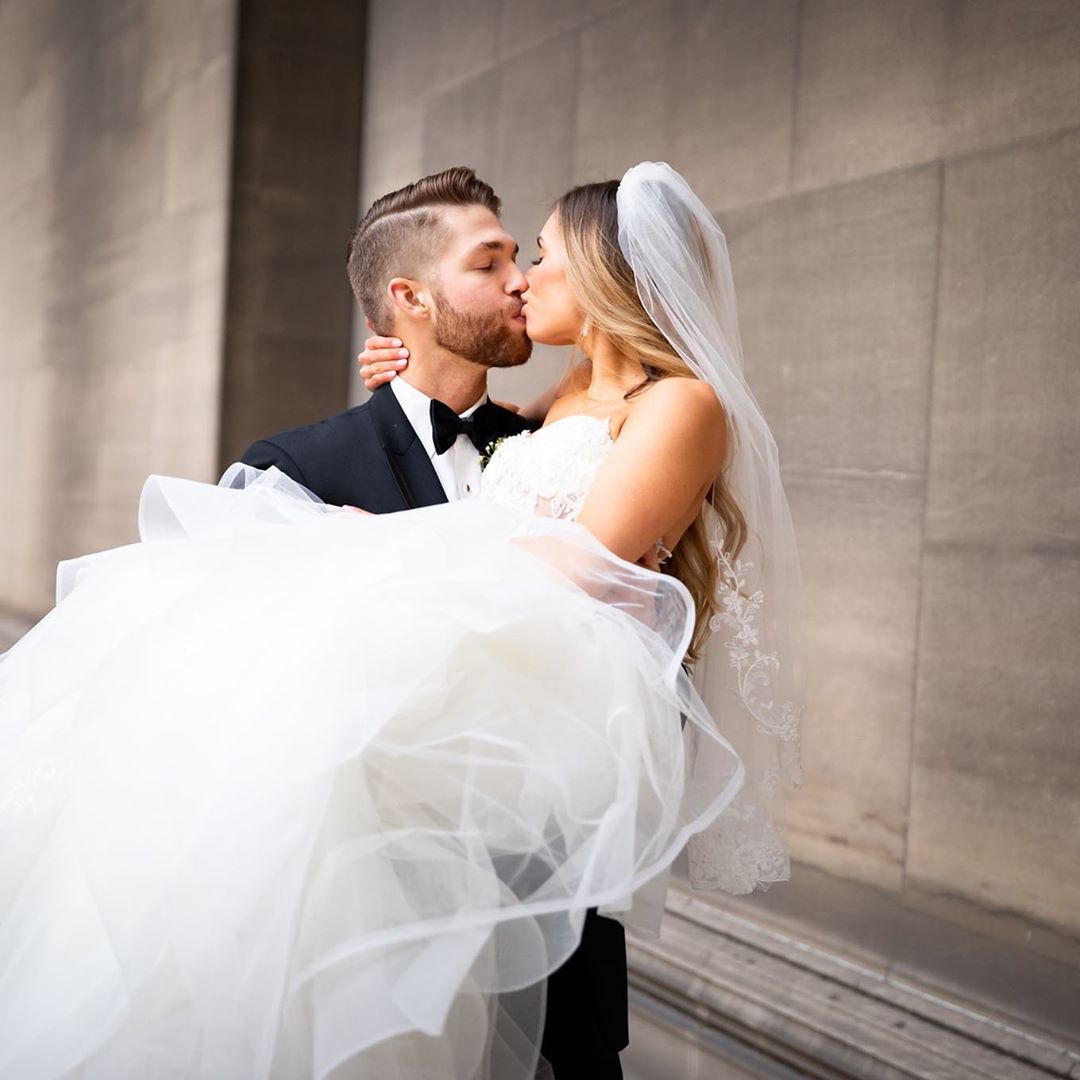 T. J. Zeuch and his wife on their wedding day SOURCE: Instagram @tjzeuch34

On the occasion of their first wedding anniversary, Zeuch posted their wedding picture with the caption "One year ago today happy anniversary babe!" 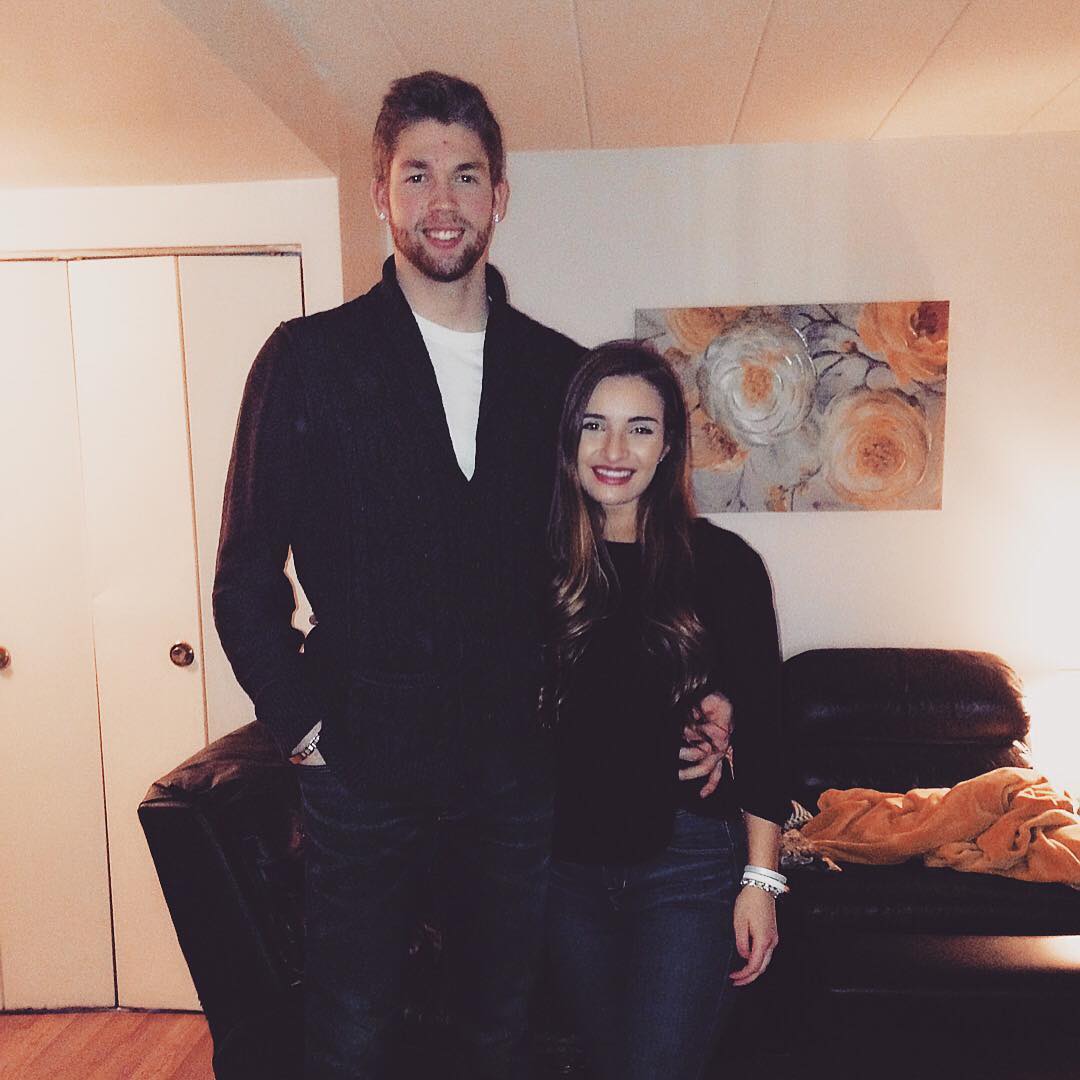 The duo first appeared publically on social media when T.J. posted a picture on January 13, 2016 with the caption "I'm one lucky guy"

Since then the couple has inseparable and importantly, the rumors about their separation were never aired in the media. In addition, the love bird, just being at the age of early '20s seems like they are together since their college days. 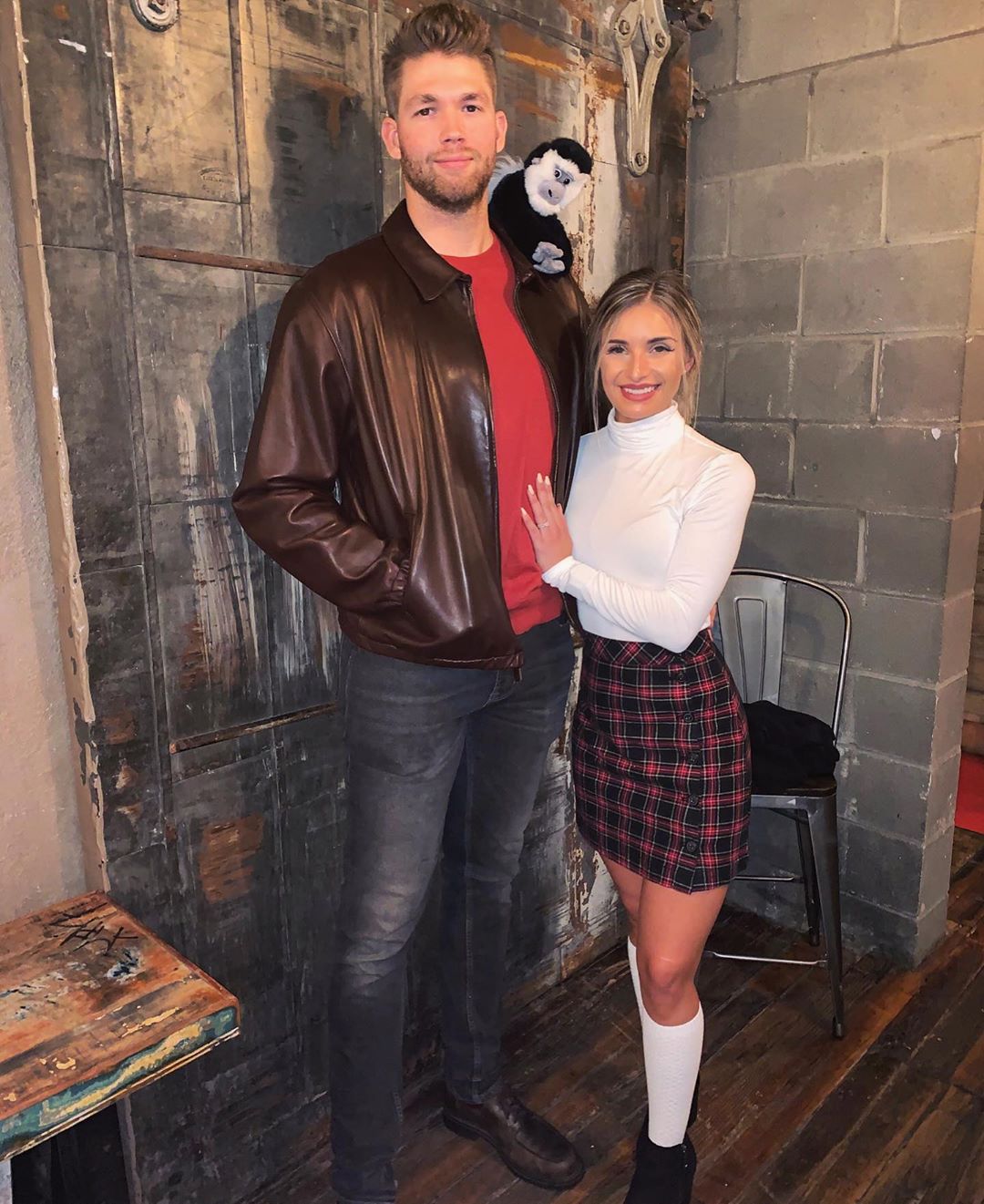 As of now, the couple shares a strong bond which is clearly depicted by Lindsey's Instagram. Moreover, she never fails to wish T.J on his birthday and recently on his 24th birthday, she posted a picture with the romantic caption.

Saying "Happy birthday to my handsome husband!! I’m so lucky that I’ve found my best friend in such an amazing man Rocky and I can’t wait to see you!! #24."

The 24 years old famous athlete, T. J. Zeuch earns an additional amount of money from different endorsement deals. Although he might be associated with may brands, he has frequently mentioned Marucci Sports brand in his Instagram account through which he is obvious to earn a convincing amount of money.

As a kid, Zeuch attended Mason High School in Mason, Ohio where he officially started his baseball career. Soon after his high school, he was drafted by the Kansas City Royals in the 31st round of the 2013 Major League Baseball draft but opted to play for the University of Pittsburgh's team, Panthers.