Ken Giles is an American professional baseball player who currently plays as a pitcher for the Toronto Blue Jays of Major League Baseball (MLB). The 2011 Major League Baseball draftee, Ken Giles was first selected by the Philadelphia Phillies as a seventh-round pick. Further, he made his MLB debut on June 12, 2014, playing for the Philadelphia Phillies.

Ken who was raised in Albuquerque, New Mexico was born on September 20, 1990. Also, he was born to father Glenn Giles. He is an American by nationality and belongs to white ethnicity.

He began his Baseball career from an early age as his father apparently saw the sporting quality in him and encouraged him to pursue his career in sports. As an amateur player, Ken attended Rio Grande High School in Albuquerque, New Mexico where is officially began his professional career.

Playing six seasons in the MLB, Ken has collected a mouth-watering net worth over $7 million. Besides, the famous baseball player has accumulated $13,056,043 as his entire career earnings.

Walked Down The Aisle With Estela Giles

The Blue Jays pitcher Ken is enjoying a smooth marital relationship with his wife, Estela Giles. Reportedly, the couple started dating in 2011, the same year when Estela graduated from the community college. 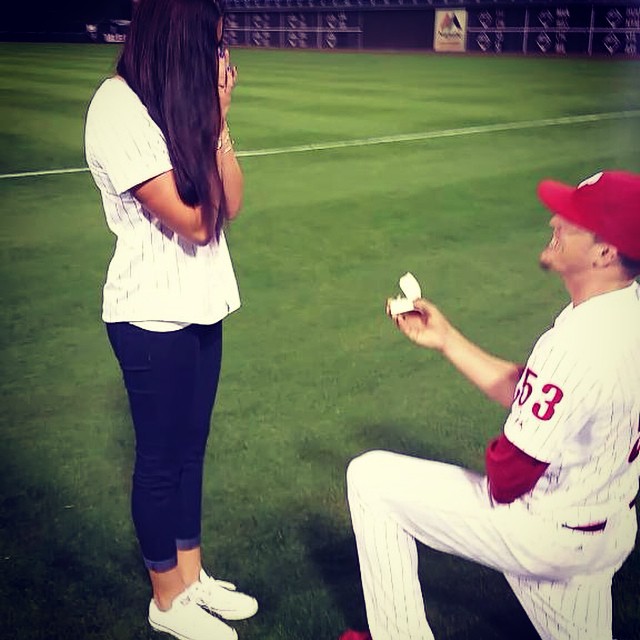 Although the details about the duo's wedding are not in the media yet, they reportedly walked down the aisle in November of 2015. 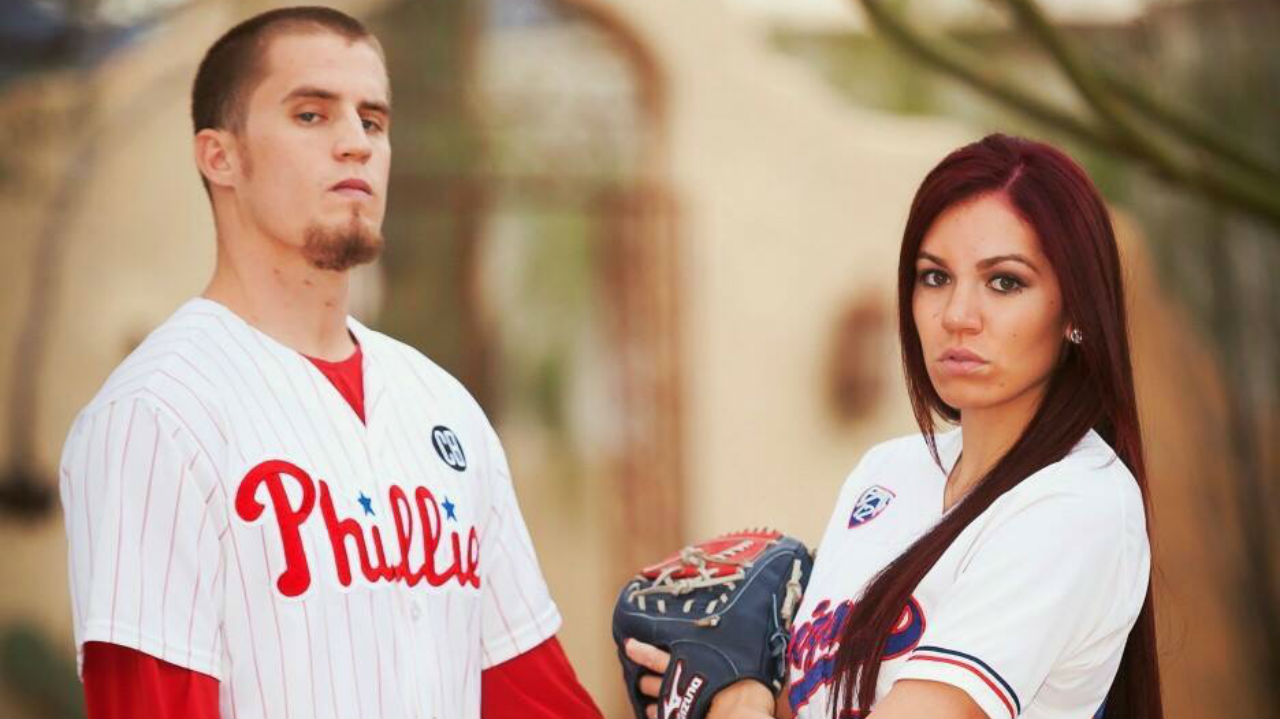 Furthermore, Ken and his wife Estela are the parents of their single child, a son named Brody who was born on August 12, 2016. During the time of his sons' birth, he took a break from baseball for a few days.

The chemistry between love-bird is perfect as both of them have an interest in baseball.

Who is Estella Giles?

Ken's wife was also a baseball player who played for the softball team of the University of Arizona. Later, she professionally played at a higher level, representing the team Chicago Bandits. As of now, she is busy raising their son, Brady.

The couple is a dog lover as they have 3 dogs living together with them. Moreover, the duo is actively involved in supporting the dog causes.