Sydney Simpson is one of the two children of former football running back, O.J. Simpson and Nicole Brown Simpson. The Simpson family was once a popular figure with the U.S. public after O.J. being trial for the murders of his ex-wife, Nicole Brown Simpson, and her friend, Ron Goldman.

O.J. was released from the trial and when the case was on his fans were eager to know about his children's doing in view of the fact that their mother got expired. Scroll down to know more about Sydney Brooke Simpson.

Who Is Sydney Brooke Simpson? Where Is She Now?

Sydney Brooke Simpson was born on 17th October 1985 to O.J Simpson and his second wife, Nicole Brown. She was only nine years old when her mother was murdered and the trial took place.

Her father was the highlight of the trial, which dragged Sydney Brooke and her brother, Justin Ryan Simpson under the limelight. Since then, the brother and sister did their best to have low-key life.

Sydney, after her graduation, spent some time in Atlanta, serving as an Events Coordinator at Canoe. Later, she followed her mother’s footsteps, starting her profession in the real estate business, and relocated to St. Petersburg, Florida, where she founded her own company, called Simpsy Properties, LLC. in 2014.

Further, along with her brother, they built a mini-real estate empire. Also, she owns three properties which she rents out, and a restaurant as well.

Sydney's father, O.J. Simpson and mother Nicole Brown met while Nicole was working as a waitress in 1977. Soon, they started dating although was married at the time.

After O.J. divorced his first wife, they exchanged the vows in 1985 and welcomed Sydney later that year. 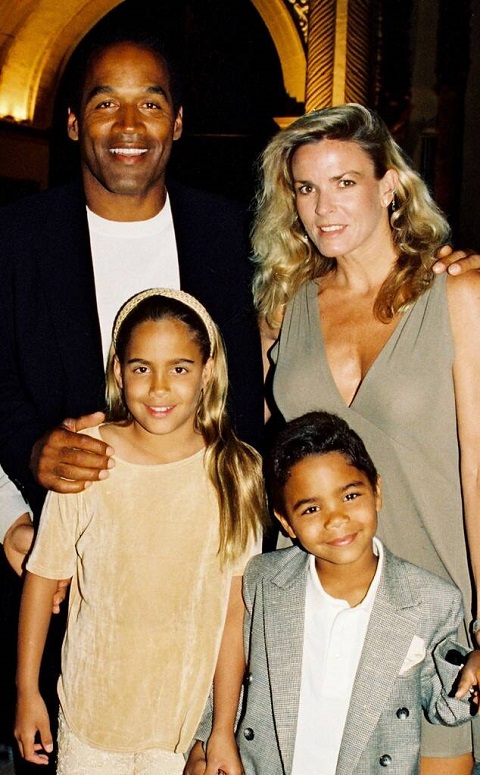 Neverteless, the marriage lasted for seven years and their divorce was finalized in 1992.

Sydney's mother, Nicole, and her friend Ron Goldman were found stabbed to death outside Nicole’s apartment in Los Angeles, California in 1994. Nicole’s ex-husband and Sydney’s father, O.J. Simpson was the major suspect for the murders, which welcomed eleven months of a highly publicized, nationally televised, and internationally famous trial. Even the trial was characterized as the “The Trial of the Century”. Eventually, it ended on the 3rd October 1995, with O.J. being acquitted, found not guilty of the two murders.

Reportedly, Sydney is dating real estate investor Robert Blackmon, who is her brother’s friend. Blackmon is a City Council candidate. However, Simpson and Blackmon denied that they are in a relationship. 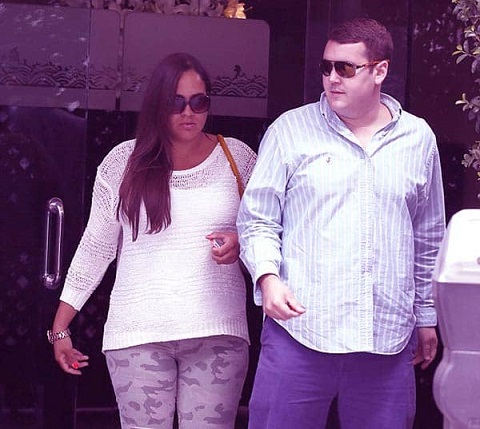 Earlier, she was romantically linked with Stuart Alexander Lee from 2007 to 2012.

Since there is no confirmation about her current relationship, it is believed that she is single, and has no children.

How Much Is Sydney Simpson's Net Worth In 2021?

Sydney Simpson is an active member of the business industry for a while, thanks to her knowledge and experience. So, if you ever wondered how rich Sydney Brooke Simpson is, it has been estimated by authoritative sources that the total size of her net worth is over $0.5 million, collected through her successful career.

In addition to her assets already aforementioned, she also owns a mansion, located in St. Petersburg, Florida.