Some people come into the spotlight after a year of hard work, and some through their relationships with a reputed one. Sophie de Vries also followed a similar path to her rise to fame. Vries is better known as the wife of a Belgian professional footballer who plays for Primeira Liga club Benfica, Jan Vertonghen.

Sophie de Vries was born in late 1980s. She has not uttered a single word about her parents and her early life. Sophie was born in Bijlmer and grew up in the same place. Vries works as a professional in a children's theatre workshop. After finishing secondary school, she enrolled at the College of the Arts.

Sophie is living a happy married life along with her husband and children. Vries exchanged her wedding vows with Jan Vertonghen in 2014 at a private wedding ceremony in their hometown. They had been dating each other for several years before their marriage. 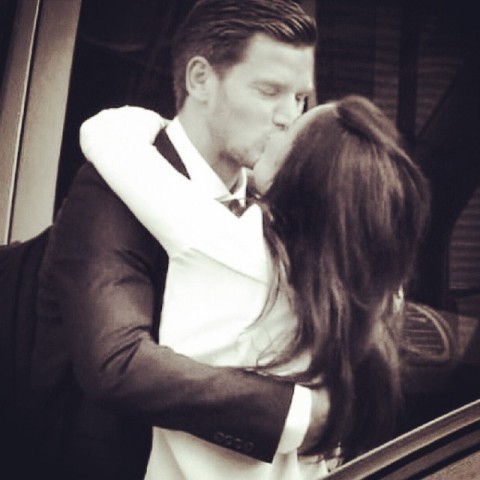 Nothing much about their first meeting experience is shared with the public. Some sources claim them to be high school sweethearts.

Sophie and Jan shared about expecting their first child in early 2015. The duo welcomed their first child, a daughter, Leyla. After the birth of Leyla, Sophie had to pause her professional career and give time to her family. In 2017, The family of three extended to four with the birth of a son. 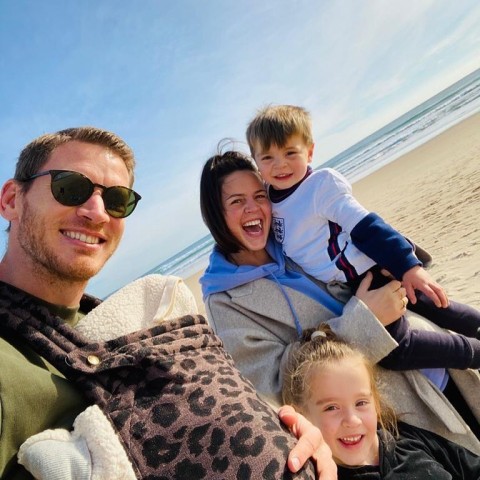 Sophie and her family on a vacation SOURCE: [email protected]

In late 2020, The couple's third child, a son, was born. Jan likes to spend his free time with his children and keeps posting their photos on his Instagram timeline.

Jan signed a €12 Million contract with Tottenham Hotspur in 2012. He earned a salary of more than £3 million in his early season. The player extended the contract until 2019 with a base salary of £4,628,000. Vertonghen owns several luxurious cars and villas and lives a lavish lifestyle with his wife and children.

Sophie is pretty private about her career and has not shared much about her life. Her husband, Jan, started playing football with Vk Tielrode's youth academy in 1997. He moved to Ajax and earned his senior team debut in 2006. The player spent a season on loan with RKC.

Vertonghen appeared in 155 games for the club and scored twenty-three goals. In early 2012, Premier League giants Tottenham Hotspur signed him for a four-year contract worth  $10.63 million. The player played with the club until 2020 and was part of the club that reached the Champions League final. In 2020, Jan moved to Benfica and had appeared in fifty-one games.